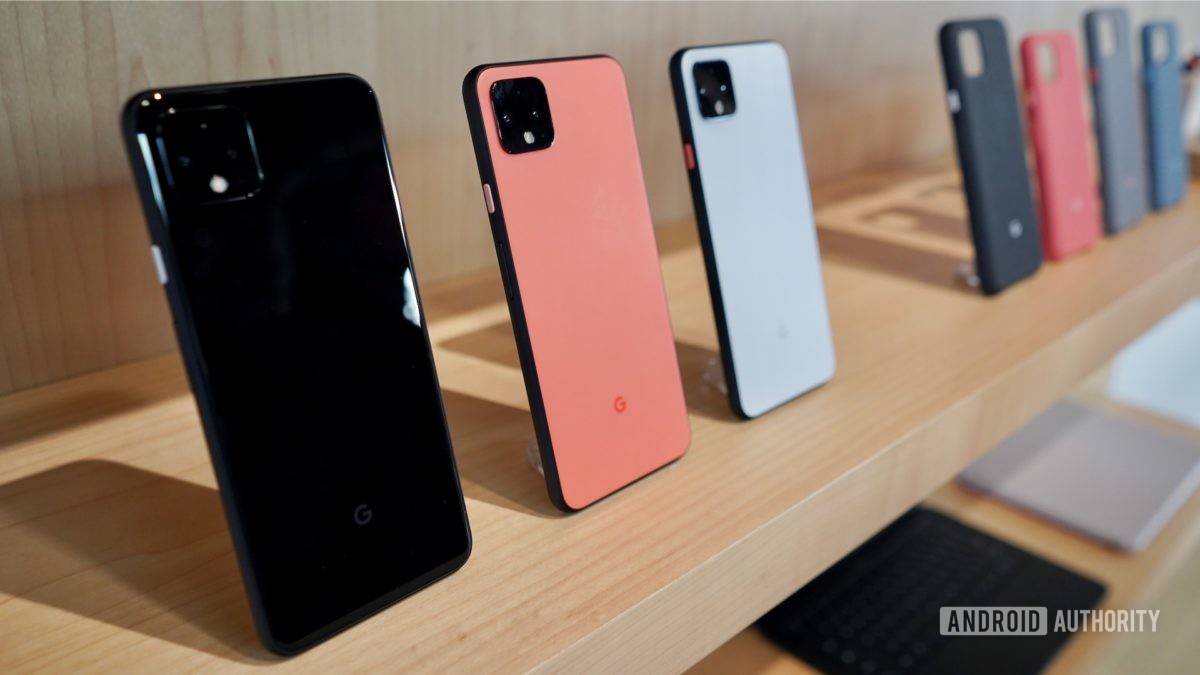 The Google Pixel 4 launch has come and gone, but we didn’t see the rumored 5G Pixel at this event. The move means Google could be waiting until 2020 at the earliest to reveal its first 5G phone.

So why didn’t we see a 5G Pixel 4 this week? Well, Brian Rakowski, Google’s VP of product management, told PC Mag that it’s a question of timing.

“It will get there, but now is not the right time to buy a 5G phone,” Rakowski was quoted as saying. “Both from a deployment perspective — the coverage is not broadly available in enough places for enough users to benefit from it — (and) from a hardware and phone perspective — it’s still power hungry (and) immature.”

The Google representative said they’ll launch a 5G phone when they feel the time is right for consumers, but noted again that “now’s not the time.”

Android Authority’s Pixel 4 content is brought to you by MNML Case, makers of the world’s thinnest phone case. Save 25% on your Pixel 4 or Pixel 4 XL case using the discount code AAPixel4. Here’s …

It’s certainly an understandable position to take, as 5G deployments are still in the early stages. Sure, several big carriers in the US and Europe are already offering 5G service, but the coverage isn’t nearly as widespread as 4G right now.

Then there are also concerns about power consumption on the first wave of 5G phones, and Google’s Pixel 4 phones already offer much smaller batteries compared to other flagships in 2019.

Still, it was suggested that the rumored 5G Pixel could arrive in spring 2020 alongside the second-generation budget Pixel phones. So we might not have to wait too long to see it. 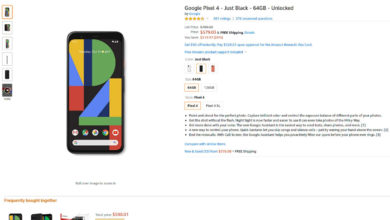