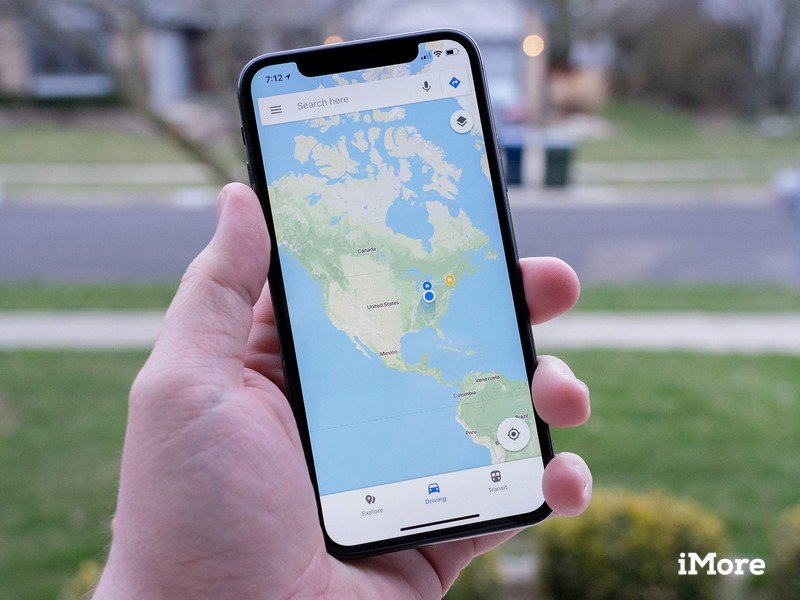 iPhone users will finally be able to report road incidents.

Google’s pushing a new update to Maps that will close the feature gap between the iOS and Android versions of the app. The update relates to reporting driving incidents and will allow iPhone users to finally communicate driving events like speed traps and crashes from within the application.

The function was already available to Android users. While iPhone users could see information about traffic, crashes, and so on, they were previously only passive consumers of the information and could not actively alert other users to incidents they might have witnessed themselves. That’s now changed.

Alongside this, users of both platforms will now have the ability to report four more types of events on the road: “construction, lane closures, disabled vehicles, and objects on the road (like debris).”

The changes will begin propagating to users of both platforms across the world sometime this week. The company had also added AR directions in Maps for iOS and Android users earlier in the year. 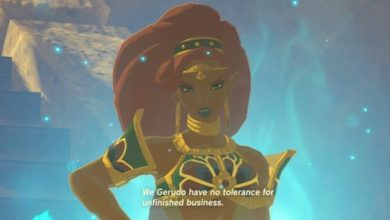 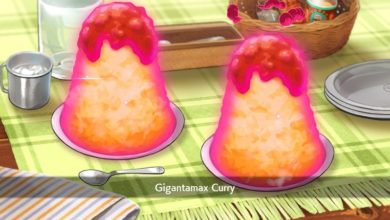 Cadence of Hyrule is coming to Nintendo Switch!