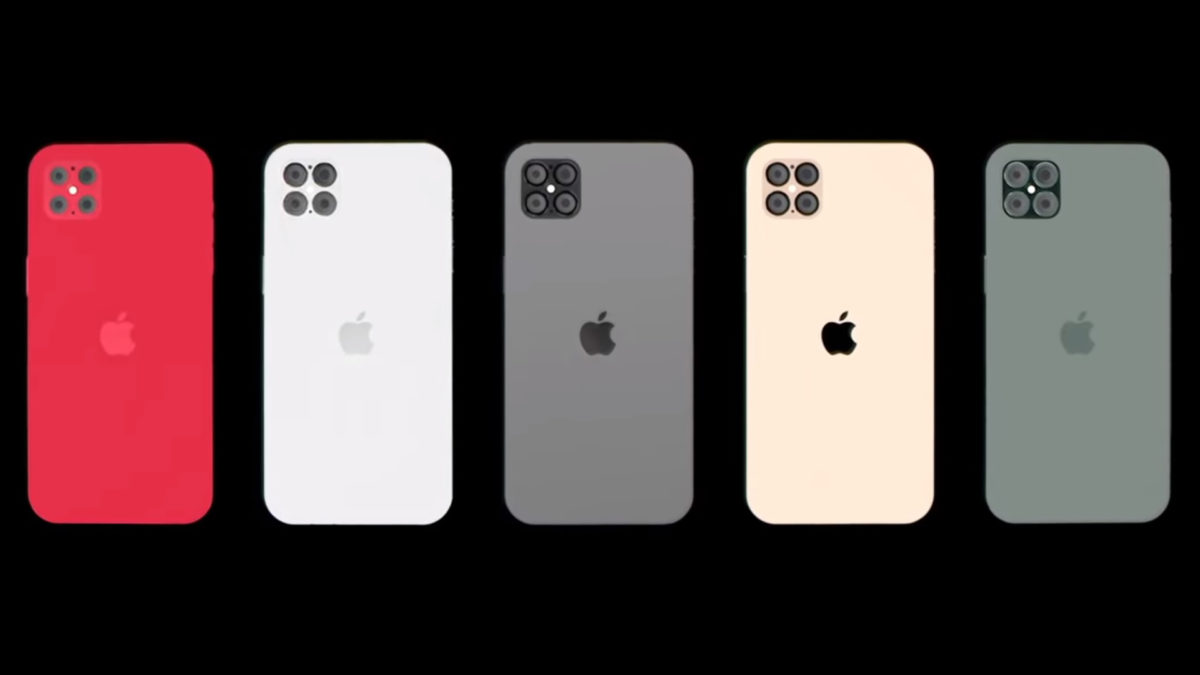 The big Apple news this week is all about the so-called iPhone SE 2 (which is not likely to be its real name). The projected release date was bumped up a bit by industry analysts, and there’s even a supposed price. Check it out in the roundup below.

Elsewhere, we have some new concept renders of what the iPhone 12 Pro could look like, a rumor about the upcoming release of “pro” AirPods, some news related to the Apple TV Plus streaming platform, and more!

It’s been 3 years since Apple killed the headphone jack, and you’re still angry

This week in Apple: iPad with triple cameras and AR headset on the way?

Apple wants its own 5G modems in iPhones for 2022, which is pretty ambitious 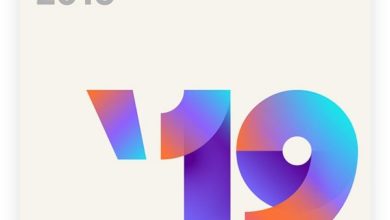 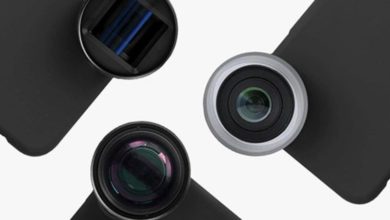 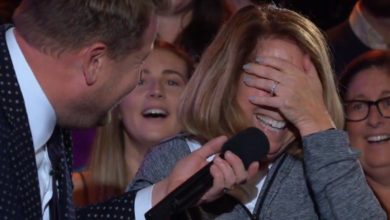 This Microsoft Office training bundle is only $39 right now