Last week, Apple caved to the Chinese government and pulled an app called HKmap.live that was being used by Hong Kong protestors to crowdsource the location of police forces.

While Apple CEO Tim Cook defended Apple’s stance, the move is a reminder that Apple is the only judge and jury regarding what’s acceptable in the App Store — but as mobile devices are integrated into more aspects of our lives, it’s getting harder to justify such tight control over their software.

The current state of the App Store is a great example of the risks of running a marketplace that becomes too big. It also shows that we can expect wide-ranging marketplace regulation in the near future.

Before Apple introduced the App Store in 2008, companies could distribute third-party apps and web services without oversight; consumers could buy floppy disks, download software from the internet or connect to any website.

But with the App Store, Apple decided to control the user experience from approval to distribution. And it has been a massive economic success. There are more than 2.2 million apps in the App Store that have generated over 130 billion downloads.

In many ways, the iOS app ecosystem works more like a video game console than a computer — developers submit games and apps to the maker of the platform, which starts a review process to see if third-party content complies with guidelines. If so, developers may list their game or app on the platform.

The PlayStation 4 has been around for six years and Sony has approved 2,294 games in total, around 380 games per year. Due to the sheer size of the App Store, Apple has faced challenges that console manufacturers have never faced.

Apple has written the App Store Review Guidelines, a lengthy document intended to answer all questions about what’s acceptable — but those rules are not enforced consistently, and the App Store isn’t a level playing field, discrepancies I’ve pointed out in the past.

Don’t create multiple Bundle IDs of the same app. If your app has different versions for specific locations, sports teams, universities, etc., consider submitting a single app and provide the variations using in-app purchase. Also avoid piling on to a category that is already saturated; the App Store has enough fart, burp, flashlight, and Kama Sutra apps already. Spamming the store may lead to your removal from the Developer Program.

And yet, customers can find plenty of categories with app duplicates and companies trying to game the App Store. For example, I found 13 different VoIP apps released by four companies. Each company had multiple versions of the same app in order to pick different names, keywords and categories to optimize search results.

When I pointed this out to Apple, they removed most of the duplicates in less than 24 hours, but it can’t remain the single source of truth if it doesn’t enforce its own rules properly.

Similarly, as Under the Radar recently pointed out, some developers will always find ways to abuse the App Store. For instance, shady developers acquire apps with a lot of positive ratings, transfer those apps to their own developer account, push updates with expensive weekly recurring subscriptions and take advantage of Apple’s obscure process to cancel subscriptions.

In its most recent earnings release, Apple reported that Greater China represented 17% of the company’s revenue. The company also manufactures the vast majority of its products in Chinese factories. Apple has a lot to lose in China.

That’s why Apple’s actions in China don’t reflect the company’s principles. Cupertino claims to care deeply about privacy, but it uploads iCloud user data to a state-owned mobile operator in China.

Apple first removed HKmap.live from the App Store, then authorized the app again before removing it one more time. The only thing that changed between the first second removal is that the Chinese government started openly criticizing Apple about that specific case. 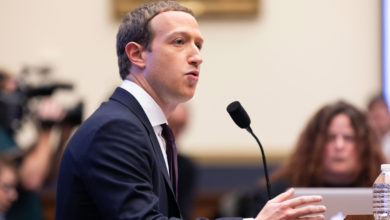 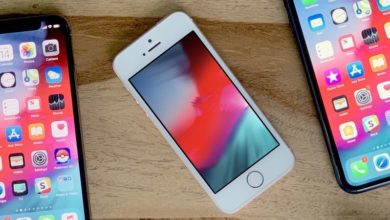 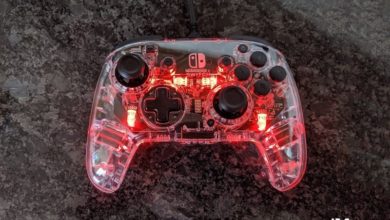