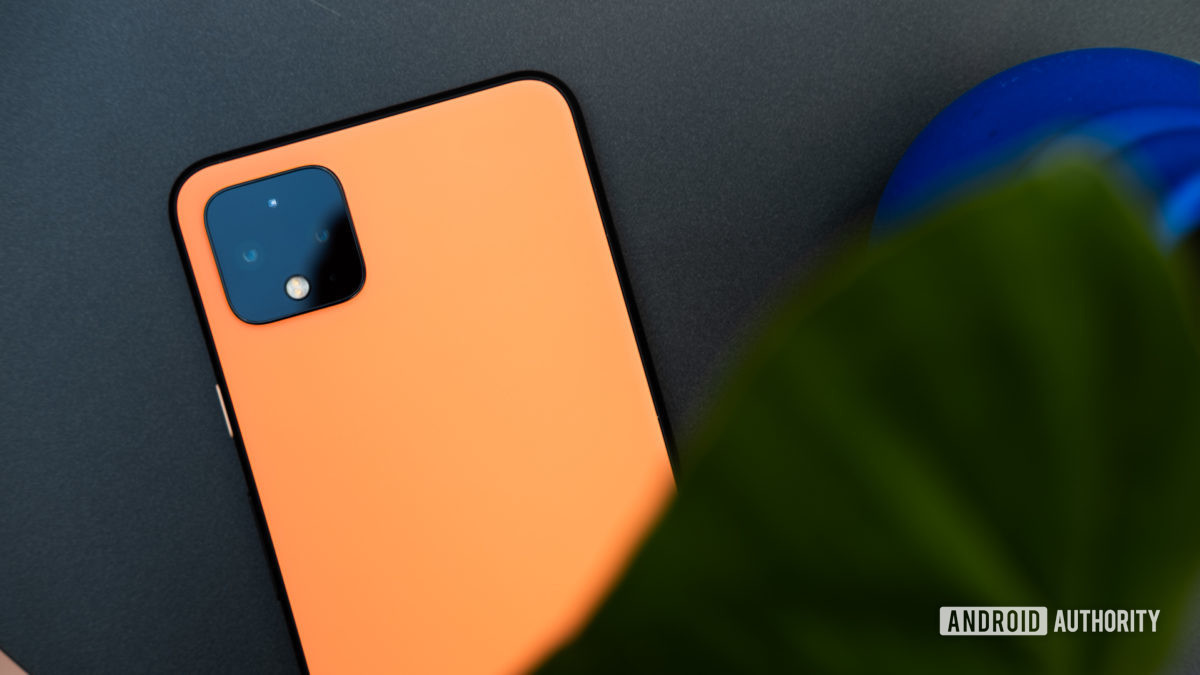 Google has confirmed that unlimited, original quality Google Photos backups for iPhones are in fact a bug, and that it’s working to fix the situation.

It emerged last week that recent iPhones can apparently take advantage of free unlimited picture backups at original quality via Google Photos. Redditor stephenvsawyer posted the discovery to the r/apple subreddit (h/t: 9to5Mac), along with a possible explanation.

How Motion Sense works on the Pixel 4

Android Authority’s Pixel 4 content is brought to you by MNML Case, makers of the world’s thinnest phone case. Save 25% on your Pixel 4 or Pixel 4 XL case using the discount code AAPixel4. One …

The redditor noted that this is due to recent iPhones saving captured images in the HEIC/HEIF format by default. This is a relatively new image format that maintains picture quality while drastically reducing file size. The user explains that Google Photos usually saves backed-up images in a compressed JPEG format, but that converting HEIC/HEIF images to JPEG would result in larger file sizes.

Unfortunately, the Google Pixel 4 phones don’t seem to have the ability to save images in this format. Furthermore, Google decided against offering unlimited original quality photo backups with the new phones, despite offering it on previous flagships. So this means we’re now in a weird situation where Apple devices have a major Google perk that Google devices don’t have.

What does Google have to say?

Google has since issued a statement to Android Authority, confirming that it is indeed an unintentional turn of events. “We are aware of this bug and are working to fix it,” the company noted in an emailed response.

The search giant didn’t elaborate on what this fix would entail. Will they simply block iPhones from gaining unlimited storage at original quality, or will it be a case of bringing the feature to compatible Android phones? After all, the Galaxy S10 series supports the HEIF/HEIC format too, while Android Pie, Android 10, and the Snapdragon 855 all offer support.

We’re guessing that the former path is the fix in question, as Google will be missing out on revenue if they open up unlimited original quality storage to all phones with HEIF support. And the number of phones with the feature will only increase as time goes by.

We asked, you told us: Unsurprisingly, you have some feelings about the Pixel 4 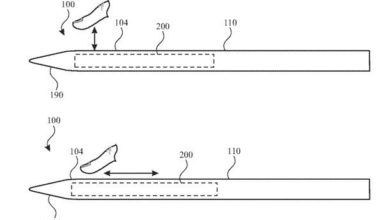 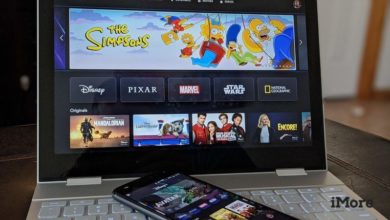