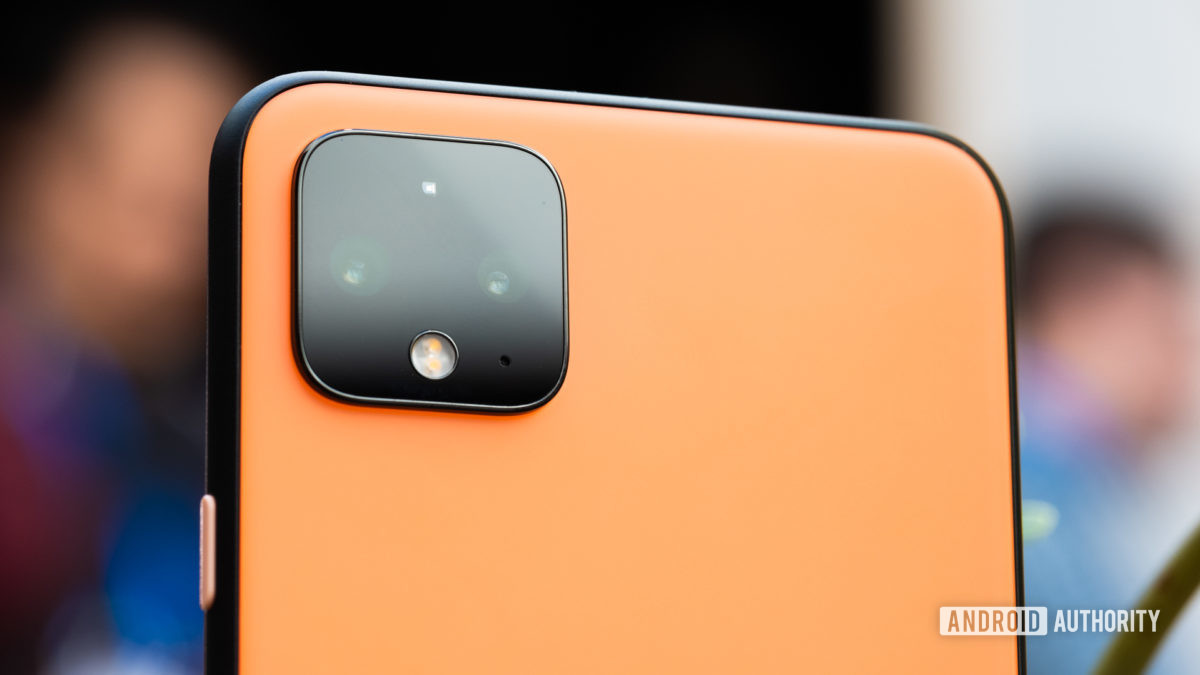 Google unveiled the Google Pixel 4 and Pixel 4 XL last week, which unfortunately force consumers to make a choice they perhaps didn’t expect to contend with. The Pixel 4 series is the first Pixel to add a second camera to the rear. In addition to the standard smartphone camera, Google opted for a 2x optical telephoto camera for the Pixel 4 instead of a wide-angle camera. This choice set off quite a conversation with people firmly on one side or the other.

We know where Google stands. While Google camera guru Marc Levoy admitted that wide-angle cameras can lead to more creative photography, he insisted that telephoto cameras are the better of the two.

In general, wide-angle cameras allow to you to capture an entire scene or setting. Rather than just a portion of a room or space, a good wide-angle lets you step back and (pun intended) get the whole picture. Sometimes, that’s what’s important — not the minutiae or details, but everything at scale.

I was first turned on to wide-angle photography more than a decade ago as I realized that 35mm and 50mm lenses weren’t wide enough to take the types of photos I wanted in New York City. I bought a 20mm lens and fell in love with it. In these instances, we’re talking cityscapes taken at street level that included 1,000-foot skyscrapers.

Wide is also important inside. Now, the “standard” lens on a smartphone camera is typically a pretty wide-angle shooter in the 26mm range. This is how you’re able to take group shots of your family and friends indoors without backing up into the next room (or through a wall). Some spaces are tighter than others, and  sometimes even the standard lens doesn’t provide enough field of view to squeeze everyone in.

The LG G6 rekindled my desire to use wide-angle cameras more consistently. I received the LG G6 review unit from LG while attending Mobile World Congress in Barcelona, which is criss-crossed by narrow alleyways. The wide-angle camera was the only way to capture the character of Barcelona’s Gothic district as I roamed around.

Since then, I’ve sought out phones that offer a wide-angle alternative to the standard camera. There’s something to be said for the emotion that can be conveyed in a wide shot that can’t necessarily be replicated in standard or zoom shots.

When do people most often use zoom? When they are far away from something and want to be closer or to capture more detail. Think concerts and sporting events. Zoom is also used creatively to constrain the image or cut certain things out. Zoom is all about focus, focus on the specific.

I have two daughters and both keep themselves (and me!) busy with soccer and volleyball, as well as piano recitals and school plays. In all these instances, I absolutely need zoom to get a close-up shot as they do their thing.

There’s no question that the zoom or telephoto camera available on many smartphones is incredibly helpful in myriad settings. Whether you want to capture someone’s facial expressions as they perform or crop an ugly building out of a shot, zooming is what makes this possible.

Optical zoom relies on glass, not digital trickery, to help get you closer to the action. Most phones with a telephoto have a 2x lens, which doubles the focal length or makes the subject appear twice as large. Some phones, such as the Huawei P30 Pro, rely on advanced systems to achieve 3x optical zoom.

When you really want that close-up, telephoto is what you need.

The answer is both. We’re all both. Wide-angle and telephoto lenses have their pros and cons, but each is often needed for a certain settings or subject.

And herein is the problem.

Google — unlike Apple, Huawei, LG, OnePlus, Samsung, and Sony — is asking us to choose telephoto over wide-angle. Each of Google’s major competitors offers at least one flagship smartphone that includes not either a telephoto or a wide-angle lens, but both. With standard, wide, and tele options available on today’s top devices, people are free to take the picture they want when they want without worry.

Until this year, Google has gotten away with giving its Pixel phones a single camera. Sadly, I believe Google made the wrong choice here: Not that it chose the tele over the wide, but that it didn’t choose both.

This is not to denigrate the quality of the Pixel 4’s camera system, which is magical. But if you’re serious about creative photography the Pixel 4 is a less-flexible creative tool than competing flagships.

Gallery: Google Pixel 4’s Astro mode is out of this world

Get certified in machine learning and data science for just $35