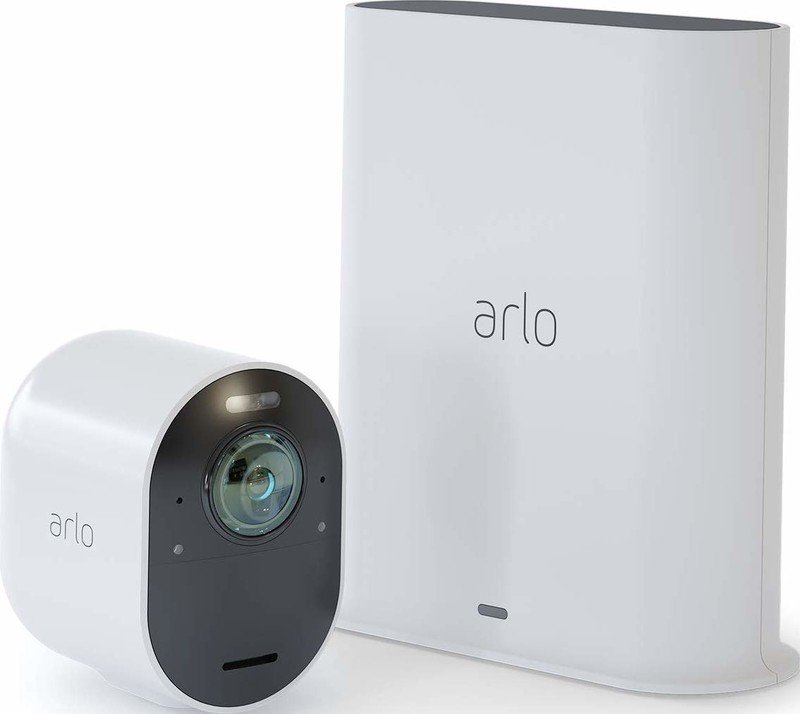 Another camera gets HomeKit support.

Owners of the Arlo Ultra secruity camera can now add it to the Home app on their iPhone, iPad, and Mac. That’s because Arlo has rolled out HomeKit support for the camera, as has been promised for some time.

The high-end camera was previously controlled by the Arlo app but as good as that was, having HomeKit support is a big deal. The feature is being added via a firmware update that is rolling out to devices now. So if yours isn’t yet ready to go it might still need the update to be applied.

While Arlo users can already control their Ultra cameras via the Arlo app, HomeKit compatibility will provide added convenience for iPhone and iPad users. Now, iOS users will be able to access certain functions of their Ultra cameras in the HomeKit ecosystem using the Apple Home app and Siri voice commands. Additionally, a free-of-charge automatic firmware update is now rolling out for both new and existing Ultra users.

The Arlo Ultra is the latest Arlo camera to get HomeKit support. The Arlo Pro and Arlo Pro 2 systems received the same functionality back in August, with the Arlo Ultra needing a little more time to bake.

Sitting at the very top of the Arlo product pyramid the Arlo Ultra supports 4K and HDR video and starts at $399 with the one camera and the Arlo Hub included. Buyers also get a year of Arlo’s Smart Premier service that offers a rolling 3-day cloud recording option as well.

Now that Arlo has added HomeKit support to the Ultra cameras, what’s not to like? 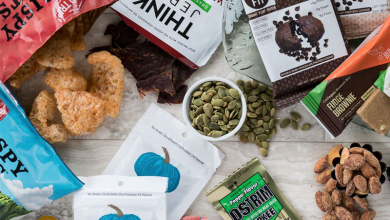 Final Fantasy X HD Remaster on Nintendo Switch: Everything you need to know 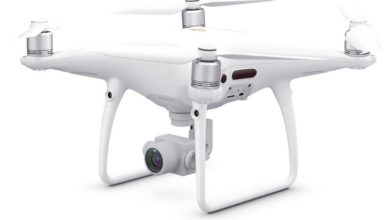