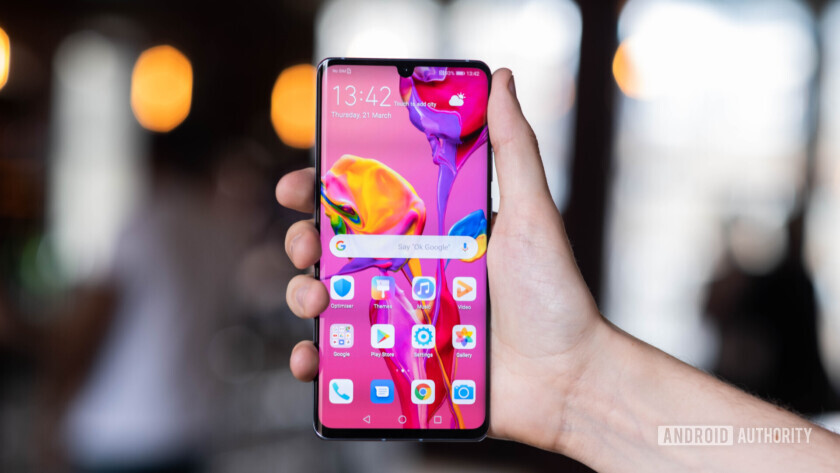 Huawei has had a challenging 2018 due to the US trade ban against it, affecting smartphone sales and its carrier business. But that hasn’t stopped the Chinese manufacturer from having a record-breaking year.

The company just announced that it shipped over 200 million smartphones globally in 2019. The company previously hit this target last year, but it’s still a big deal in light of its current smartphone situation. What’s even more impressive though is the fact that it hit the 200 million mark 64 days earlier than in 2018. Check out the tweet below to mark the occasion.

64 days earlier than in our previous year!
Our thanks and appreciation goes out to everyone for your support – as we keep striving to improve technology for all #Huawei #MakeItPossible pic.twitter.com/gPs9pnmMyJ

The US trade ban in May means that Huawei’s later smartphones aren’t allowed to offer Google Mobile Services. This ban was keenly felt with the Huawei Mate 30 series, which is seeing a limited launch outside China due to its lack of pre-installed Google services.

Huawei’s high volume of shipments is likely due to strong performance in China th0ugh, as Google Mobile Services aren’t used in the country. The shipments can also be attributed to good global performance in the first quarter of the year, as well as solid performance in Q2 until the announcement of the trade ban midway through the quarter.

The company still has two months to go until the end of the year, so it’s possible that the final number of smartphones shipped in 2019 will be significantly higher. It still makes you wonder whether Huawei could’ve reached the 300 million mark without the trade ban in place.

When should you expect to receive Android 10? (Updated October 18) 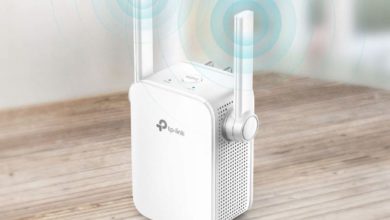 This 4K outdoor action cam is $20 off