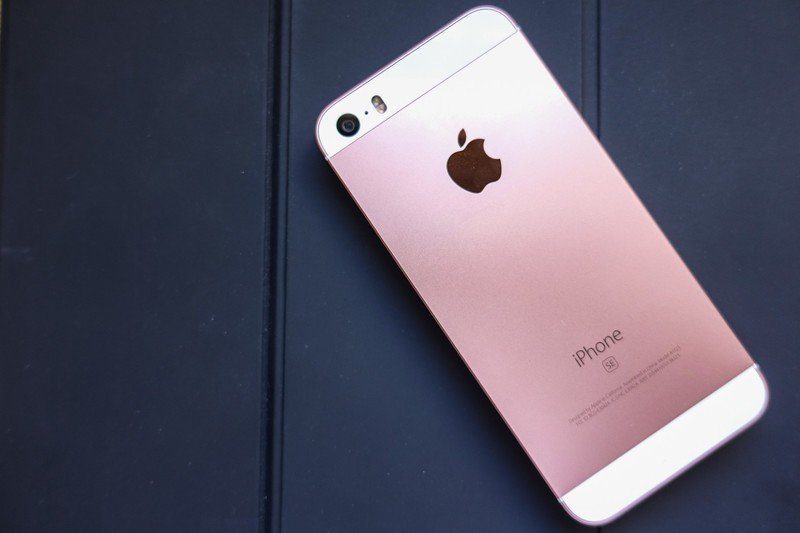 The rumor again points to an early 2020 release.

A report suggests that LG is in talks with Apple over the supply of LCD displays for Apple’s rumored budget iPhone, supposedly due for release in early 2020.

According to a report from Korean website The Elec via MacRumors

LG Display is looking to supply LCD panels for next-generation budget iPhones from Apple scheduled to be released early next year. Industry sources said on Oct. 21 that the panels are undergoing last-minute quality checks.

The new phones are the successor to the iPhone SE released in 2016 and discontinued since then. At the time, Japan’s JDI and Sharp, which was acquired by Taiwan’s Foxconn, had supplied LCDs.

The report from The Elec suggests that LG had previously shunned the idea of supplying parts for budget model devices, however due to “heavy-duty reshuffling and restructuring” LG can no longer afford to pick and choose deals. The report also suggests that initial orders are thought to be small in size, in contrast to previous deals between Apple and LG which have been much larger.

We’ve seen an abundance of rumors regarding a purported budget iPhone coming in early 2020. It’s usually called the iPhone SE 2, however this really just denotes that the phone should be considered as a descendant of the original budget iPhone SE. If this device does exist it almost certainly won’t be called that, as it doesn’t fit in with Apple’s current naming patterns for devices.

Rumors regarding this iPhone (beyond an early 2020 release date) purport to an A13 processor and 3GB of RAM, with a form factor similar to that of the iPhone 8. The targer price is reported to be $399. 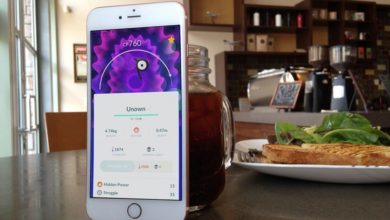 Unown S will make a showing at the Pokémon GO Safari Zone in St. Louis 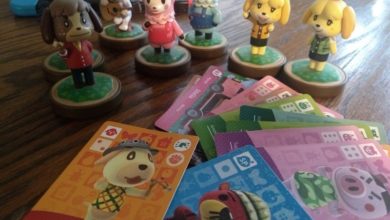 Yes, your Animal Crossing amiibo toys and cards will work in New Horizons