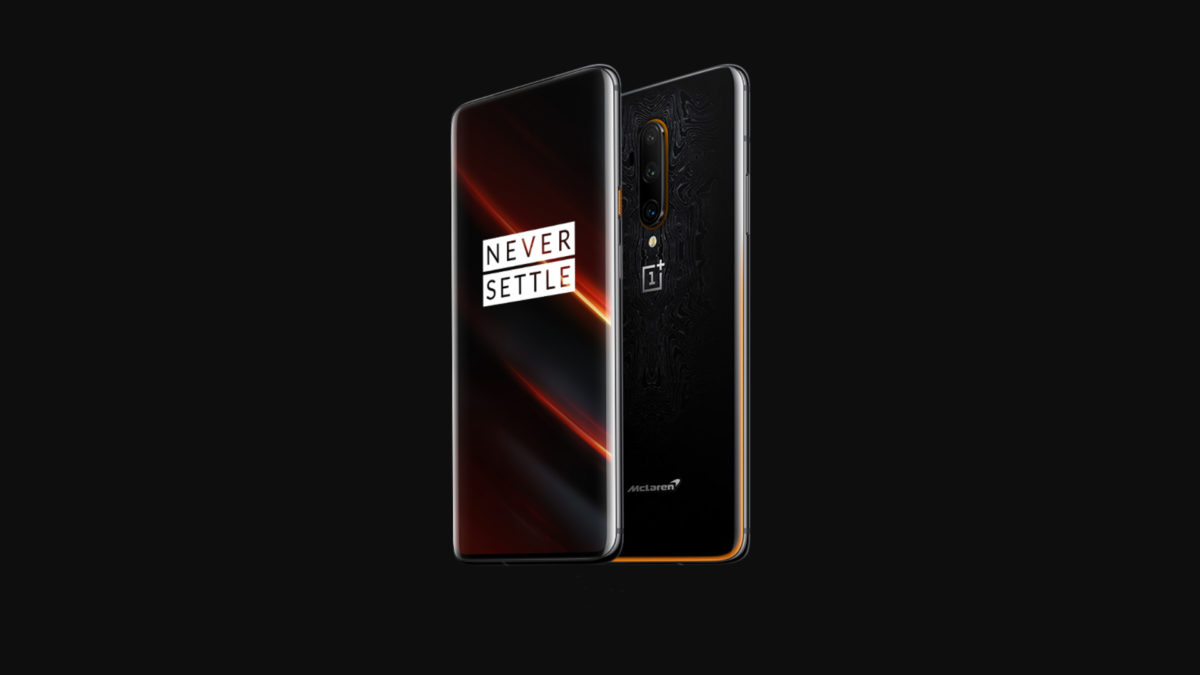 We didn’t hear anything about a OnePlus 7T 5G phone at the brand’s launch events in recent weeks. But T-Mobile subscribers can soon get their hands on one, as the OnePlus 7T Pro 5G McLaren Edition is exclusive to the network.

T-Mobile announced the new phone and partnership in an emailed press release today. Aside from 5G support, this is the same McLaren Edition smartphone we saw at the OnePlus 7T Pro launch earlier this month. So that means a Snapdragon 855 Plus chipset, a 6.67-inch OLED screen (QHD+ and 90Hz), and a black and orange color scheme.

https://www.youtube.com/watch?v=jF7RrySr8DI OnePlus seemingly closed out its 2019 flagship lineup with the launch of the OnePlus 7T Pro. You’d think we were done hearing about OnePlus phones for the year. Well, it looks like the rumor mill …

There’s been a trend for manufacturers to offer a slightly bigger battery in 5G variants, but OnePlus is sticking with a 4,085mAh battery here. You’re also getting Warp Charge 30T fast-charging tech, capable of fully charging the 5G phone in an hour.

Pricing and availability details weren’t forthcoming, with T-Mobile saying this information will be disclosed later this year. The OnePlus 7 Pro 5G reportedly retailed for $840 via Sprint, but this new model is a McLaren Edition too, so don’t be surprised if it’s slightly more expensive. In any event, you can check out the pre-registration page over here. 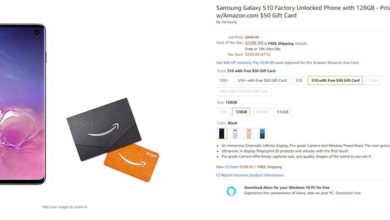