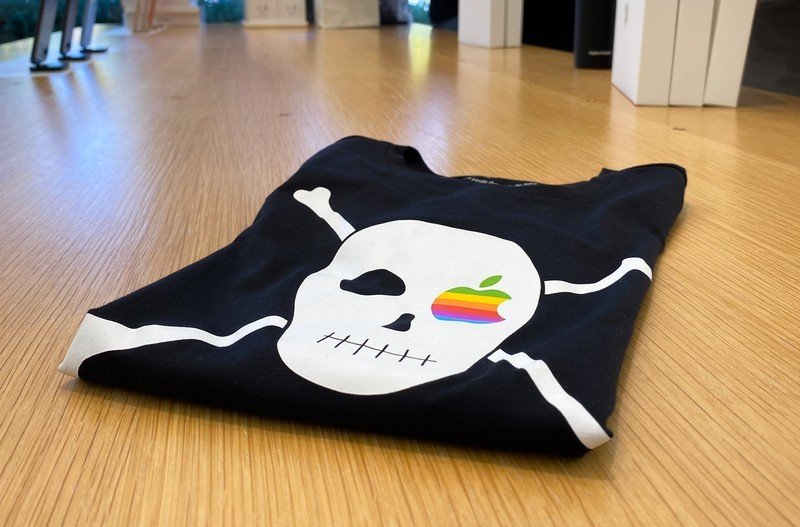 Apple has launched a range of 12 brand new exclusive t-shirts at Apple Infinte Loop, as well as some new designs at its Apple Park Campus.

As reported by 9to5Mac, Apple’s new seasonal collection is available for a limited time, at the cost of $40 per shirt. The most exciting designs are probably the two pirate inspired shirts, based on the pirate flag supposedly flown over Apple’s Bandley 3 office during the development of the original Macintosh. Mac designer Susan Kare hand painted an Apple inspired skull and crossbones after being inspired by Steve Jobs’ quote “It’s better to be a pirate than join the Navy.” 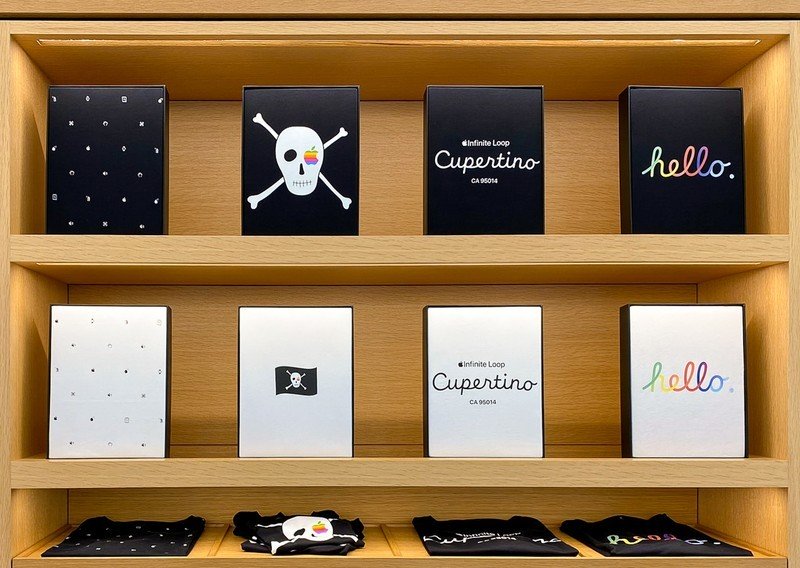 Also updated is the collection at Apple Park Visitor Center, which includes a new Cupertino script, shirts with a Mind Blown Emoji and an infant onesie that says “A is for Apple.” 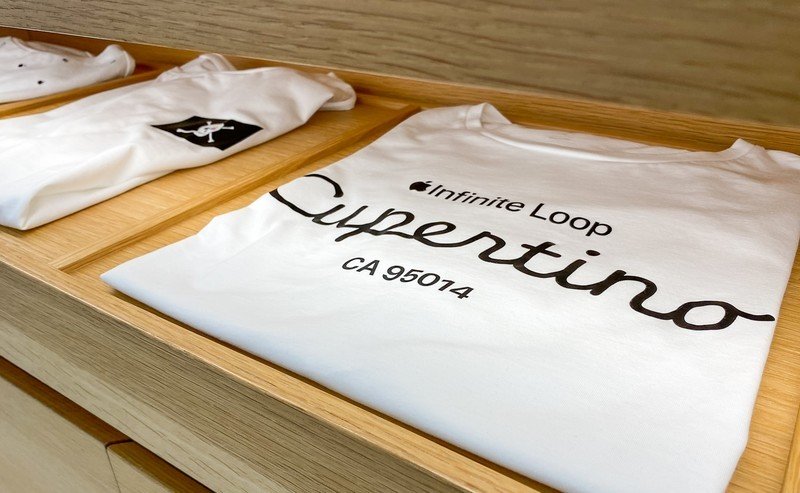 All of these t-shirts are available at the respective Campus stores now!

Is it possible to play Nintendo Switch on a plane? Find out here!

Apple’s MacBook Pro Battery Recall is No Joke, Here’s What Could Happen 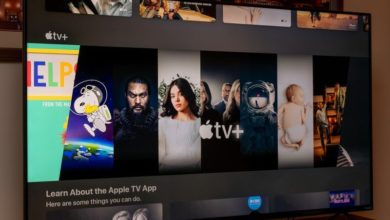 The Genius Mat will massage your feet while you work