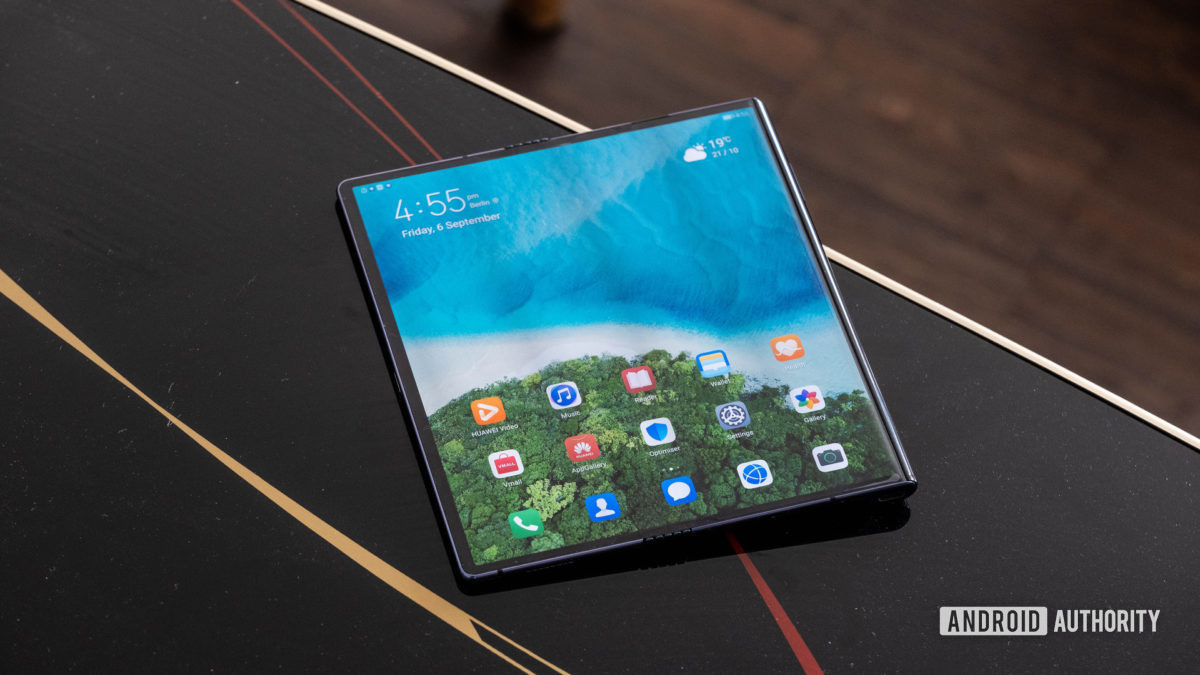 The Huawei Mate X has only just launched in China, coming in at ~$2400, but the company is already looking forward to 2020.

Huawei announced the Mate Xs at the Chinese Mate X event this week, according to Droidholic (via GSMArena). This particular model differs from the standard Mate X by offering a Kirin 990 chipset instead of the older Kirin 980. The Kirin 990 debuted in the brand-new Mate 30 series, while the Kirin 980 appeared in the Mate 20 and P30 family.

This isn’t the first time we heard about a Mate X with a Kirin 990 though, as the company’s Richard Yu told journalists at IFA 2019 that it was considering a chipset upgrade. 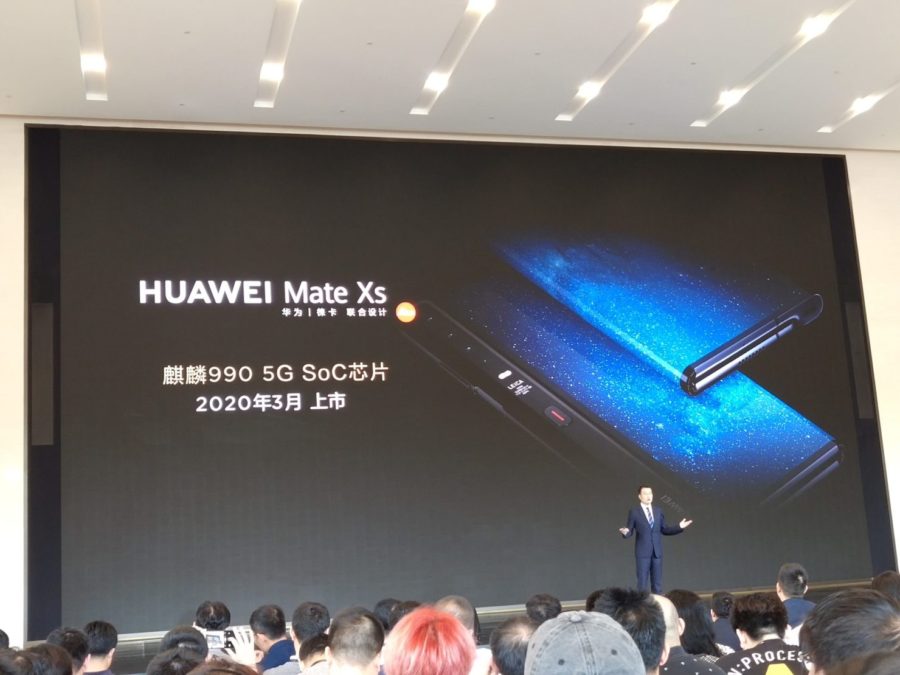 There’s no word on any other changes between the Huawei Mate Xs and Mate X, so those wishing for periscope zoom or the Mate 30 Pro‘s 40MP ultra-wide camera will need to keep wishing.

Huawei reportedly noted that the tweaked foldable phone would launch in March 2020. It’s unclear if this is a Chinese or global launch, but the US trade ban situation would likely play a big part in determining this. Huawei is unable to pre-install Google services on its new devices as a result of the ban. But a global launch would certainly be more likely if the ban is lifted by then, allowing Huawei and Google to work together once again.

We’ve contacted Huawei for more information regarding the Mate Xs, and will update the article accordingly. Nevertheless, it looks like the foldable phone war will be heating up in 2020 as well.

When should you expect to receive Android 10? (Updated October 18) 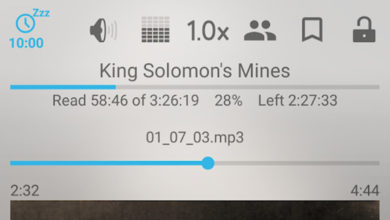 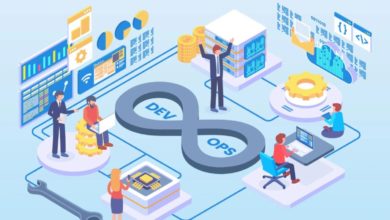