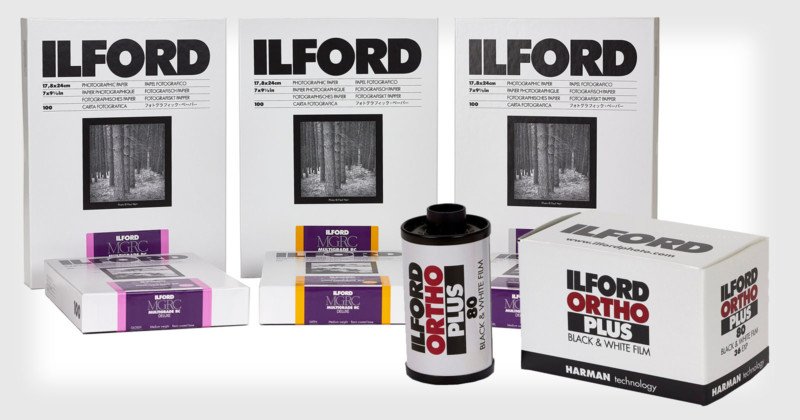 Harman Technology today announced a number of new products, including ILFORD Ortho Plus film in 35mm and 120 formats, the 5th generation of its popular MULTIGRADE RC paper, and more. 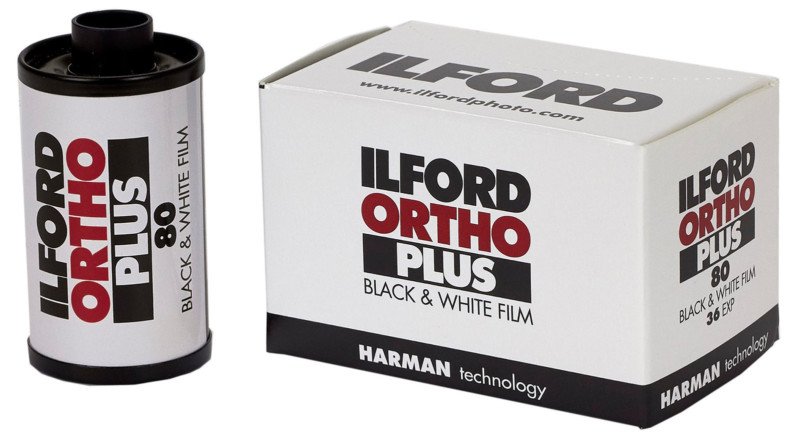 Previously only available in sheet format, Ortho Plus is an orthochromatic (vs panchromatic) black and white film that’s rated at ISO 80 in natural light and ISO 40 under Tungsten lighting.

“Our Ortho film was designed as a technical, high-resolution copy film for negatives […],” says ILFORD marketing director Giles Branthwaite. “We know photographers want choice and love to try new films and so we have now coated our Ortho emulsion onto an acetate base for 35mm cassettes and 120 rolls.

“We believe ORTHO PLUS offers superb photographic potential thanks to its fine grain and sharpness and some of the results we have seen are stunning.”

ILFORD says that the blue and green sensitivity of the emulsion allows photographers to handle Ortho Plus film in deep red safelight conditions, and the lack of red sensitivity also renders reds and oranges in scenes darker than panchromatic films.

You can see a number of sample photos shot on the new film over at Emulsive.

ILFORD MULTIGRADE variable contrast paper was first announced back in 1940. Now, eight decades later (and 25 years after the 4th generation), ILFORD is releasing the 5th generation of the best-selling paper.

“Improving [the paper] was not going to be easy but we wanted to bring the manufacturing in line with the latest emulsion making technology used in our other RC and fibre papers and so we have redesigned the emulsion from the ground up,” says Branthwaite. “This project has been in development for 8 years and we are extremely pleased and excited with the final product.”

ILFORD has teamed up with the darkroom product specialist manufacturer Paterson to create a new starter kit that contains everything an aspiring film photographer needs to process their first two rolls of film.

“ILFORD Simplicity chemicals are pre-measured for simple, convenient use and while they can easily be used in most tanks their volumes work perfectly with the Paterson 2-reel Universal Film Development Tank as they hold 600ml of diluted chemicals,” says Branthwaite. “Working closely with Paterson we have now created a kit that offers film photographers a convenient and affordable way to start processing their own films.”

“Demand for our Single Use Cameras (which are made from recycled parts) continues to increase year on year,” says Branthwaite. “While we don’t see this slowing anytime soon, we understand there is a desire to reduce single use plastic products, and as such we feel it is important for people to have an alternative.

“Additionally, the demand for 2nd hand film cameras is pushing prices up and so we wanted to give people an entry point to try film for the first time without having to make a significant outlay.”

ILFORD ORTHO PLUS in 35mm and 120 will be available starting in early November 2019, as will the ILFORD & Paterson FILM PROCESSING STARTER KIT. Pricing, as well as availability of the MULTIGRADE RC paper and HARMAN reusable camera, will vary based on region, so check with your local distributor. 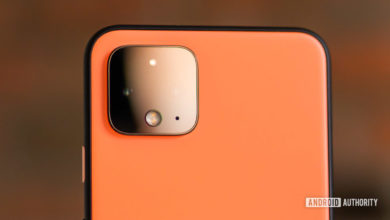 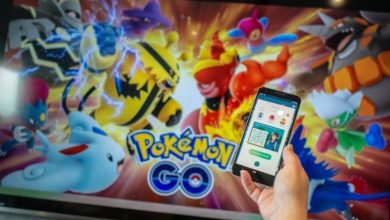 How to start a Trainer Battle in Pokémon GO