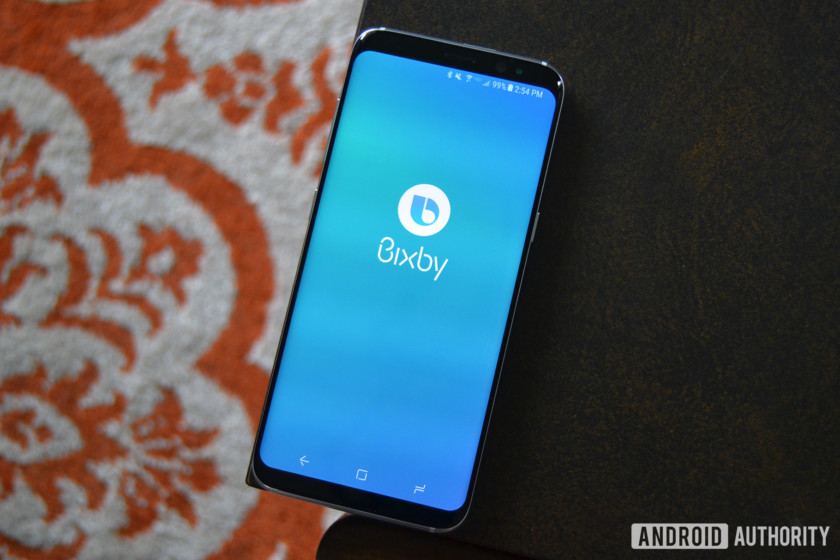 Voice assistants have become an integral part of the smartphone user experience for many. Yet, the first and often only name that springs to mind when they are mentioned is Google Assistant. Its biggest Android competitor ⁠— Bixby ⁠— is either forgotten or viewed as an unsuccessful gimmick. So, why did the Samsung assistant fail to capture the public consciousness? Where did Bixby go wrong and have we been ignoring it unfairly?

First introduced on the Galaxy S8 in 2017, Bixby never seemed to gain popularity even among Samsung fanatics. It certainly wasn’t as polished as its contemporaries on launch. Samsung had dabbled with voice assistants in the past (S Voice) but they were quite behind in development and functions compared to Google Assistant or Alexa. Bixby didn’t recognize and understand words as reliably and it had trouble with accents ⁠— a common problem with new assistants. 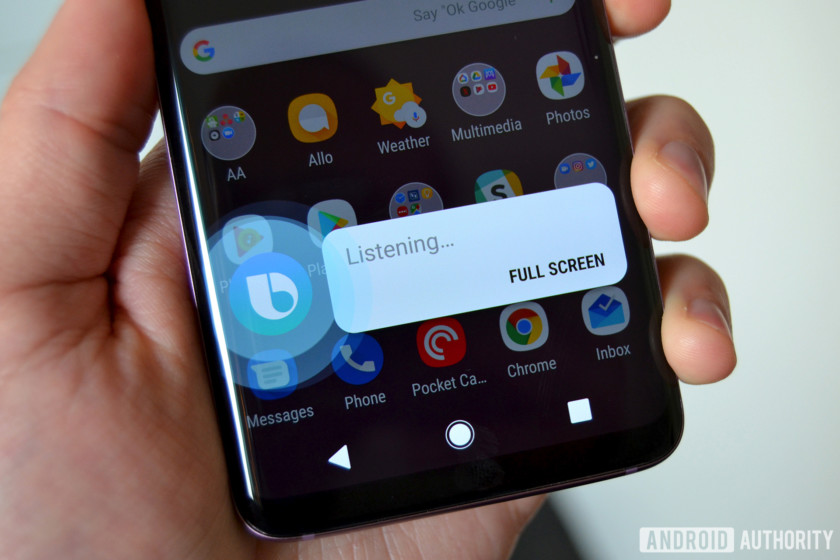 But what seemed to draw the ire of most users was the physical Bixby button which couldn’t be remapped. Its inclusion was seen as Samsung pushing an unwanted feature onto consumers. From that point onward, the assistant’s reputation was damaged. To many, Bixby became a punchline. The Korean manufacturer didn’t help the matter when the Bixby-powered Galaxy Home smart speaker was quietly swept under the rug. It remains without an official release date to this day. So, it should come as no surprise that even if the assistant has improved in the last two years, few would know about it.

I am here to tell you Bixby doesn’t deserve its bad rap. At least not anymore. First and foremost, the physical button can now be remapped not just on the S10 series, but older flagships too. Second, and more importantly, Bixby’s ability to understand words even with an accent has improved significantly.

I first began using it when testing Samsung phones for reviews and I was pleasantly surprised. Although I have never been a huge fan of voice assistants, I found myself using Bixby quite often. At first to set up alarms and timers when cooking or getting ready, then asking it for the weather forecast and onto more complicated tasks. 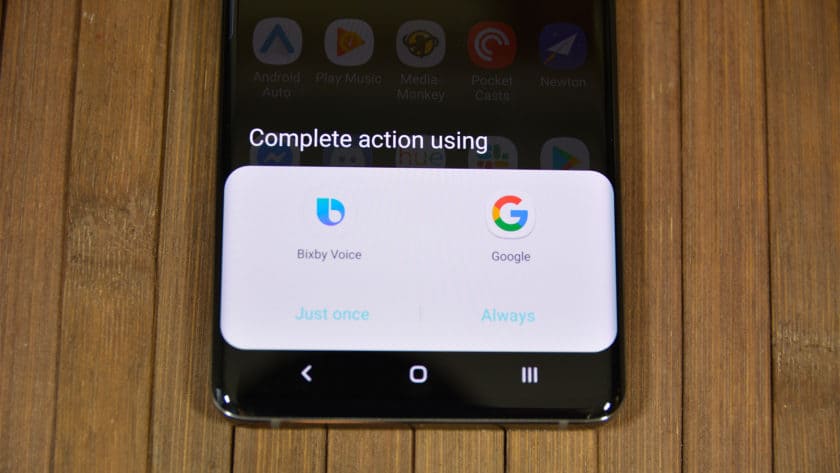 Of course, these are things that Google Assistant can accomplish just as easily (and generally better), but Bixby stood out in a number of ways. Its strength lies in device control and system requests. You can download apps with phrases like “Hi Bixby, with Google Play download Uber” or even issue more complicated requests such as “delete all messages that contain the word PIN”.

The best function which Bixby performed with surprising speed was changing settings —  such as asking it to turn off high performance mode, turn on the flashlight or take a screenshot. Screenshots in particular were an area in which Bixby performed much faster than Google Assistant. Bixby also worked better with Spotify, finding playlists and songs without a problem even if some artists’ names weren’t transcribed correctly. It’s these functions that turned Bixby from a novelty feature into something I could find myself using every day.

Bixby routines is one of the most useful features the assistant offers.

Another great feature that many seem to overlook is Bixby routines. First introduced on the Galaxy S10 line, they allow you to automate a chain of actions, using the IFTTT (If This, Then That) principle. In the morning, for example, you can set your phone to turn dark mode off, turn do not disturb off and listen to the weather forecast as soon as your alarm goes off. 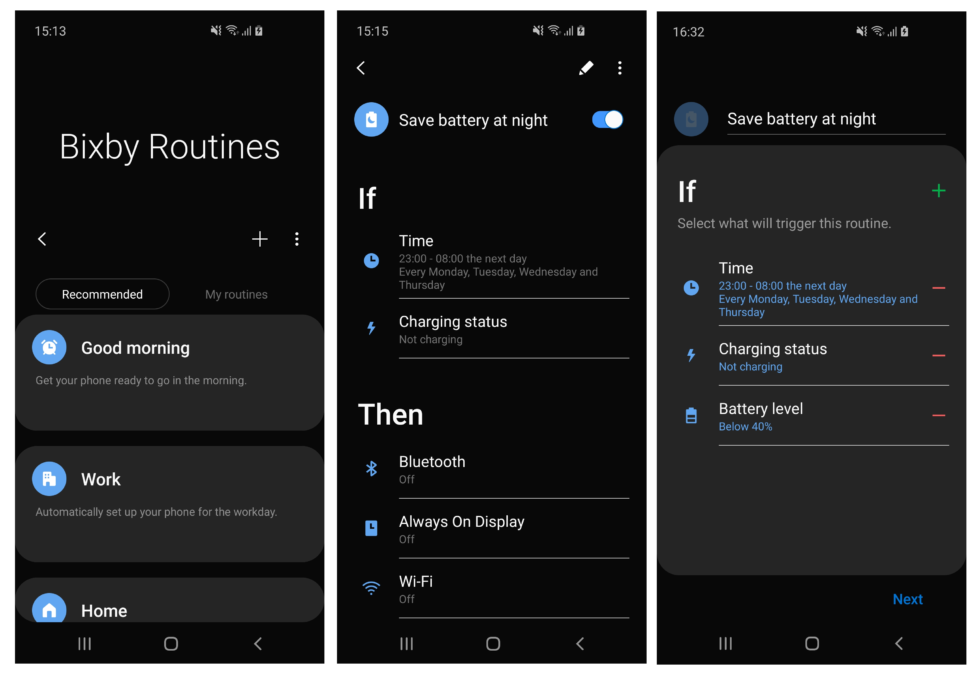 The best default routine is by far Save battery at night. It turns off Bluetooth, Always on Display, Wi-Fi and mobile data. Extremely useful if you are forgetful and don’t always charge your phone at night. Of course, you can create your own or customize existing Bixby routines. The sheer variety and the simplicity of the UI make it an incredibly useful feature that anyone with a Samsung phone should try. If you already use apps like Tasker, this could be a great alternative.

The same goes for Bixby Quick Commands. They work in a similar way, but instead of being triggered by a time or location, they are activated by a command given to the voice assistant. For example, you can tell Bixby “I’m home” to turn on Wi-Fi, turn off mobile data and play your favorite playlist on Spotify. There are a couple of useful defaults, but just like routines, you can create your own quick commands.

What Bixby still needs to improve

Yet, even with the massive improvements in recent years, Bixby is not perfect. It actually seems to have lost some functionality that it previously had. On the Galaxy S9 devices, Bixby was compatible with Facebook, WhatsApp and Instagram. You could give it complicated requests such as “Post the last photo I took on Instagram with the caption Hello”, as you can see from the slightly corny video below.

These options no longer seem to work on devices running Android 9 Pie and One UI. Samsung is yet to fix the problem even though the issue has been reported on forums multiple times, but I sincerely hope they bring these functions back. Most people might not post photos on social media through voice assistants, but having the ability to send messages or place WhatsApp calls through Bixby is a function that shouldn’t be missing.

Bixby is now available in four more languages, but there’s a big caveat

Samsung’s Bixby voice assistant hasn’t quite enjoyed the same success as other voice assistants, but that isn’t stopping the company from bringing improvements anyway. According to AllAboutSamsung (via SamMobile), the company has quietly launched support for …

Another area in which Bixby is lagging behind is responding to general questions. The results it produces aren’t always on point and it’s definitely a bit slower than Google Assistant. Yet, I don’t fault Samsung too much for this one. It’s hard to beat Google at their own game — the Mountain View company has a lot more experience with search.

However, if the Korean manufacturer manages to improve Bixby in these areas, I think it can become a serious Google Assistant competitor on Samsung devices. Rebranding might be a necessary step of the process too, so more customers give it a chance without judging it due to earlier missteps. But even if Samsung decides against a new name, if you have a Samsung device, give the assistant a chance. You might be surprised by how useful Bixby actually is.

Samsung’s 2020 flagships could be powered by this new processor

Best Samsung fitness trackers and smartwatches: What are your options? 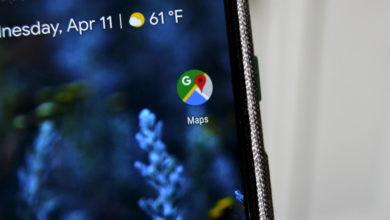 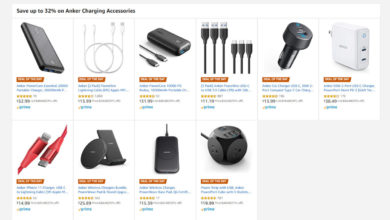 Need a new charger or power bank? Save up to 32% on Anker accessories 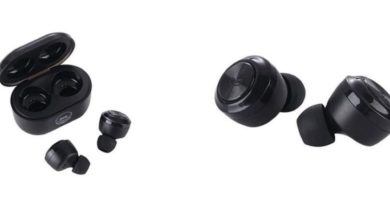