Reuters says the deal is still being negotiated and could still fall apart, but if it came together, it would surely strengthen Google’s position in the wearables space, an area where it has struggled despite its efforts around smartwatches and Wear OS.

With Wear OS, Google only focused on the smartwatch market, though, and while many of these devices have fitness tracking built-in, either through third-party apps or Google’s own Fit app, there’s still a large market for dedicated (and cheaper) fitness trackers. Fitbit, meanwhile, has been stepping up its smartwatch features with its Versa line, which does not use Wear OS.

Acquiring Fitbit would also fit into Google’s overall hardware strategy, now that it is building its own phones and other devices. In early 2018, it also closed its acquisition of large parts of HTC’s design division. We’ve also seen numerous rumors about Google building a Pixel smartwatch over the years. So far, it has not released its own first-party watch, though.

Fitbit’s stock shot up almost 30% after the first rumors surfaced. In recent months, the company’s stock often traded below $3, down from close to $48 shortly after its IPO in 2015. Today, after the announcement, it went up to around $5.20.

Disc-free Xbox One S could land on May 7th

Startups at the speed of light: Lidar CEOs put their industry in perspective 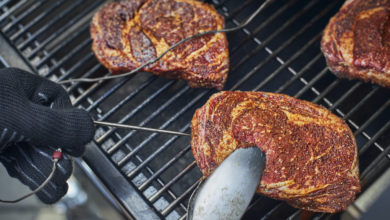