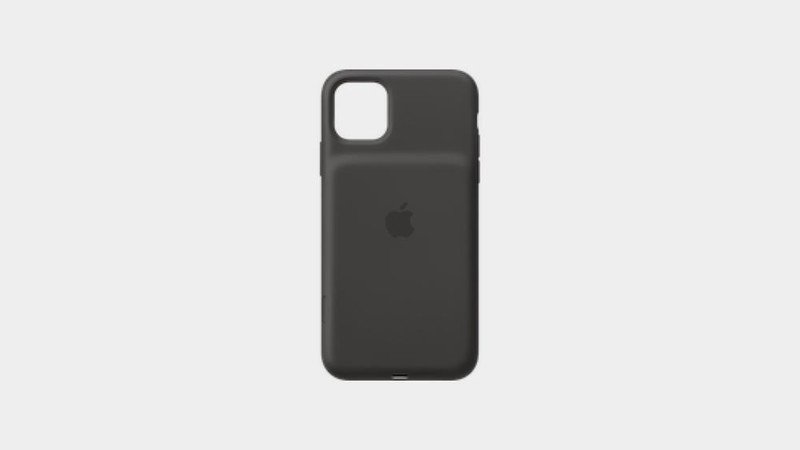 It was already pretty nailed on that the latest iPhones would get a set of Smart Battery Cases to call their own. And now it’s almost confirmed after 9to5Mac spotted an image in the recently released iOS 13.2 that shows a black Smart Battery Case. And sure enough it has a camera cutout to fit an iPhone 11.

None of this is particularly surprising but the fact the image is inside iOS 13.2 would suggest that a launch isn’t too far off.

Unlike previous iPhones for which Apple released Smart Battery Cases, this year’s lineup is already strong on battery life. The high-end iPhone 11 and iPhone 11 Pro phones are capable of lasting well over a day on a single charge, but if you still struggle a Smart Battery Case is absolutely a solution. It may not look amazing, but it’ll definitely get rid of your battery anxiety.

We’ll be keeping our eyes and ears peeled for when these things go on sale, but given Apple announced the new AirPods Pro via a press release it’s likely the same will happen here. 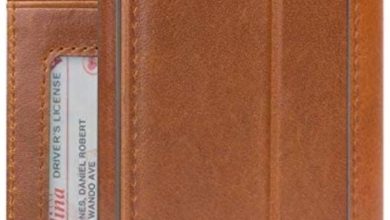 Is Dauntless by Epic Games available on the Nintendo Switch? 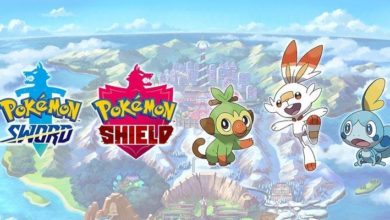