Razer has released the Junglecat, a $99.99 Joy-Con-like game controller that lets you turn an Android phone into a Nintendo Switch. By taking the game controls off-screen, the Junglecat lets you enjoy your favorite Android games in a more immersive way. You can even set up custom button layouts for individual games via the Razer GamePad app and adjust thumbstick sensitivity to your liking. 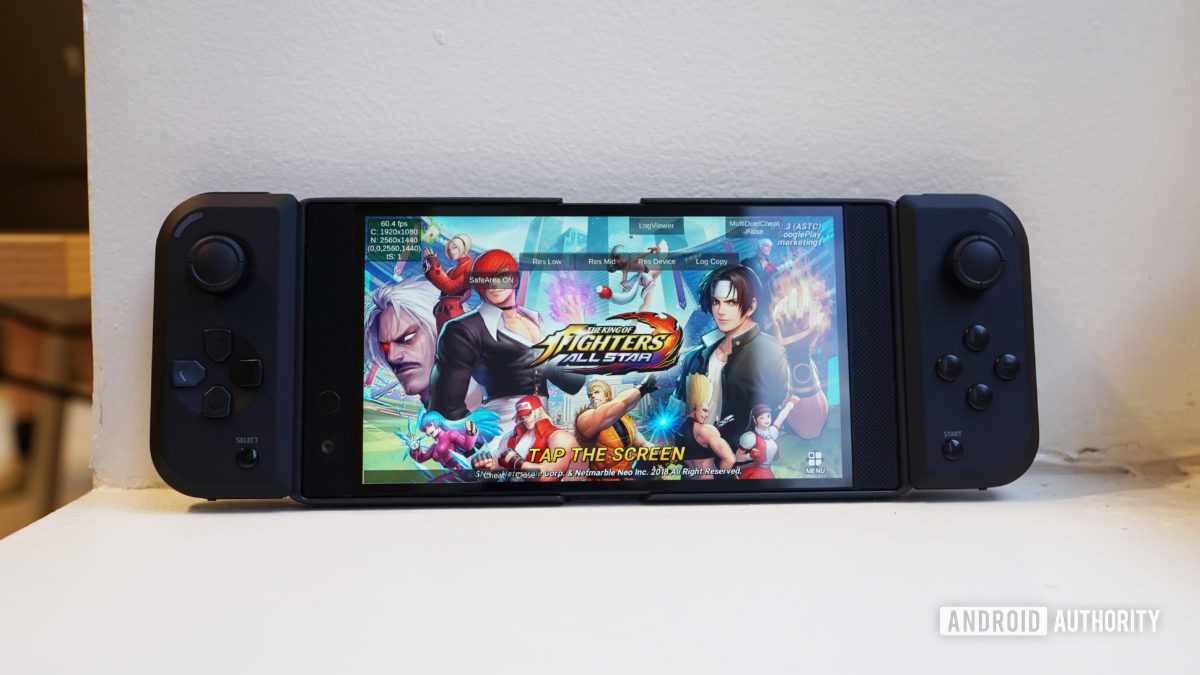 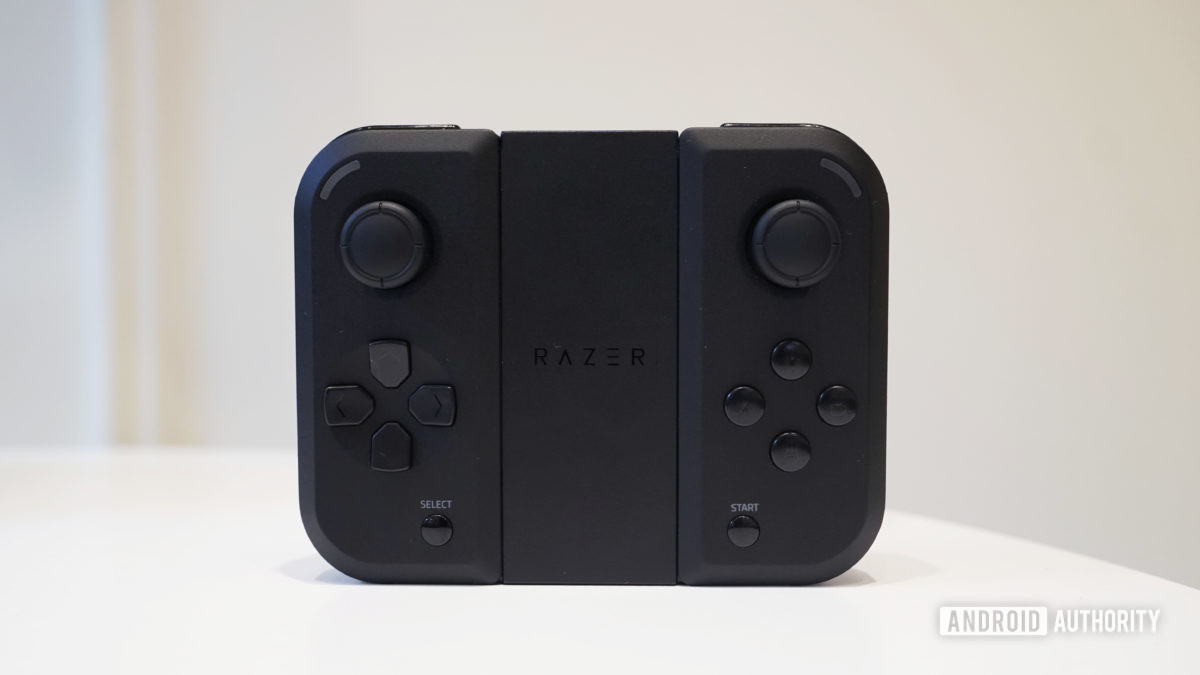 Other Android phones running Nougat and above can still be paired with the Junglecat via Bluetooth, you just won’t be able to attach the controllers to the phone. If your phone has support for video out, you can also play on a TV or monitor. Windows PC is also supported but iOS devices are not.

Despite connecting via Bluetooth, responsiveness is incredibly fast with less than 14ms latency. Bluetooth LE also means you’ll get a decent amount of gaming out of the Junglecat between charges: 100 hours according to Razer. Obviously, you’ll still have to charge your phone in between, but it’s good to know you don’t have to charge the controllers after every gaming session. 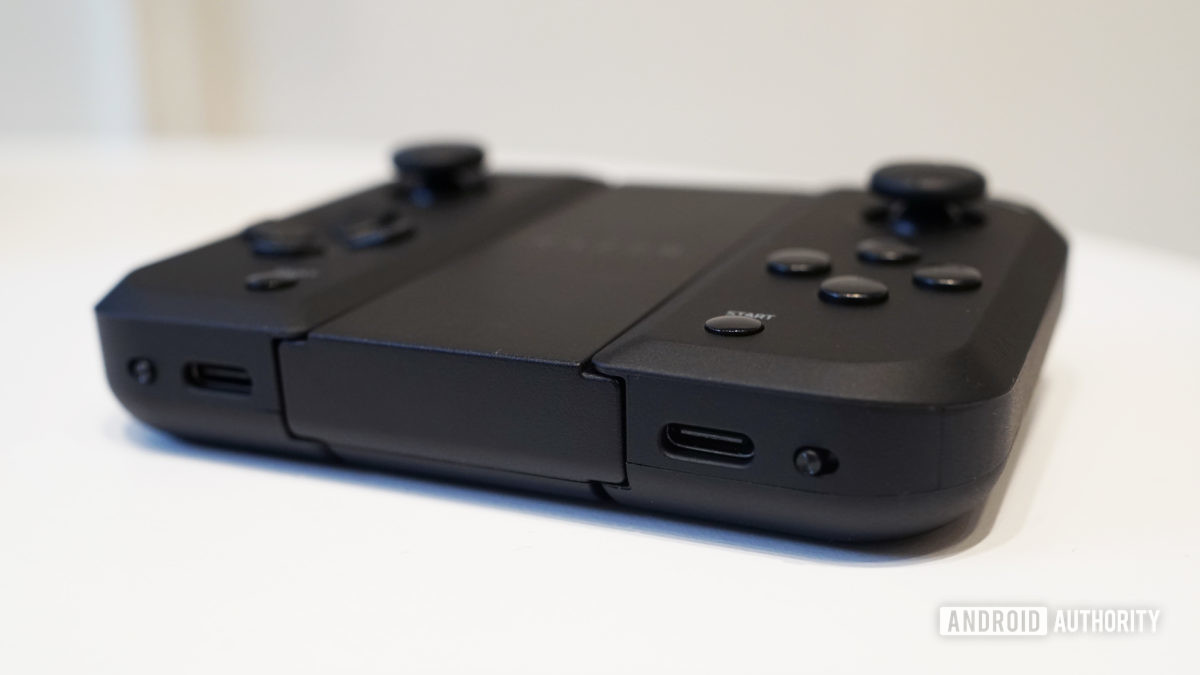 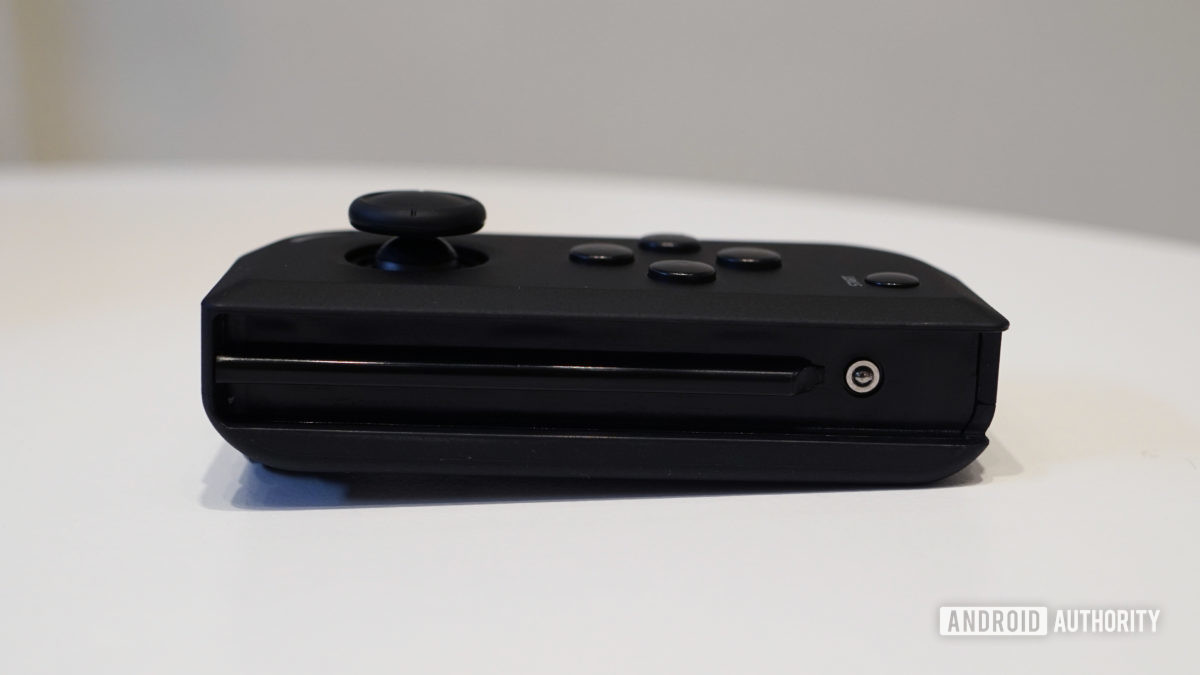 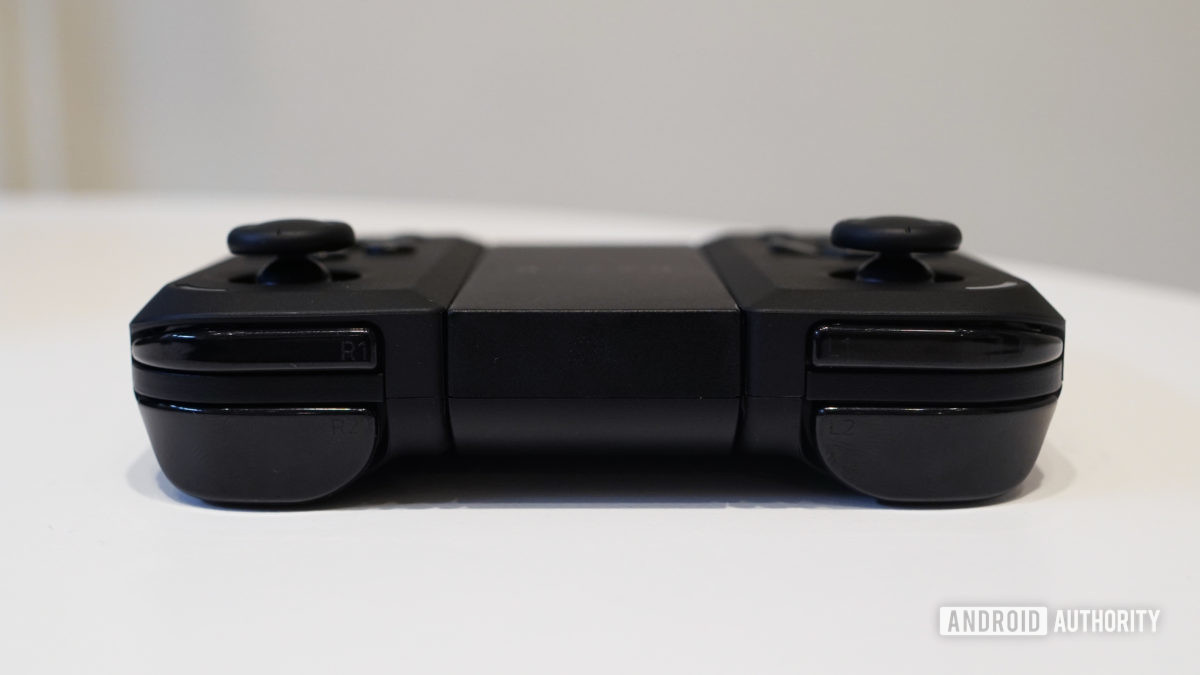 At $99.99, the Razer Junglecat is a pretty affordable alternative to a Nintendo Switch and a lot of fun. You may not get Breath of the Wild here, but the Gamepad app will help you discover all the fully supported games on the Google Play Store. Stay tuned for our full Razer Junglecat review. The Junglecat is available now. 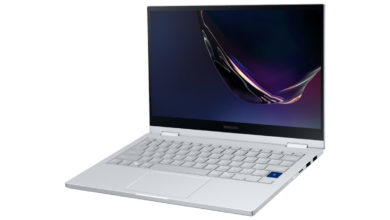