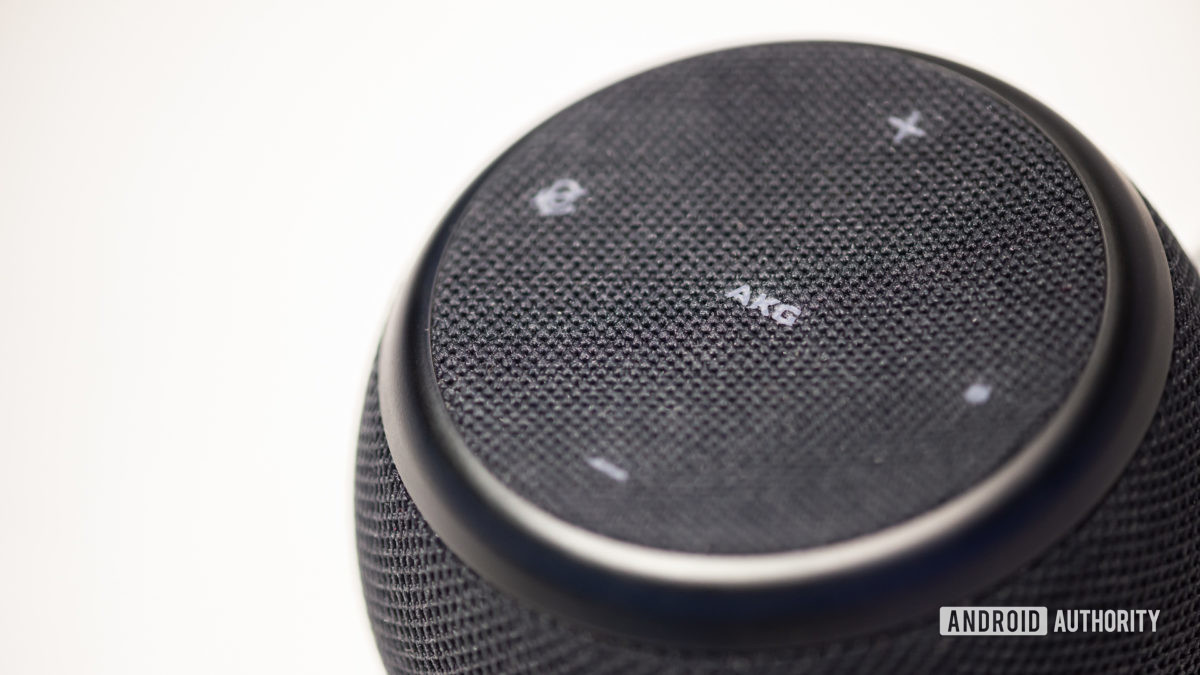 The Samsung Galaxy Home has encountered more than one fork in the road since its August 2018 announcement. It’s been well over a year since then and we have yet to see it launch.

We also know the Korean manufacturer is working on a smaller version named the Samsung Galaxy Home Mini. This product has surfaced online, passed through the FCC, and the beta program launched in South Korea. No official announcement has been made, but by now it probably doesn’t need one. We are pretty sure it’s coming, as today we actually got to see it in person!

We held up a line of people trying to get their hands on the Samsung Galaxy Home Mini, but we got photos that show exactly what you can expect from the new Bixby-powered AI speaker. Here’s a gallery showing you the upcoming device in detail. 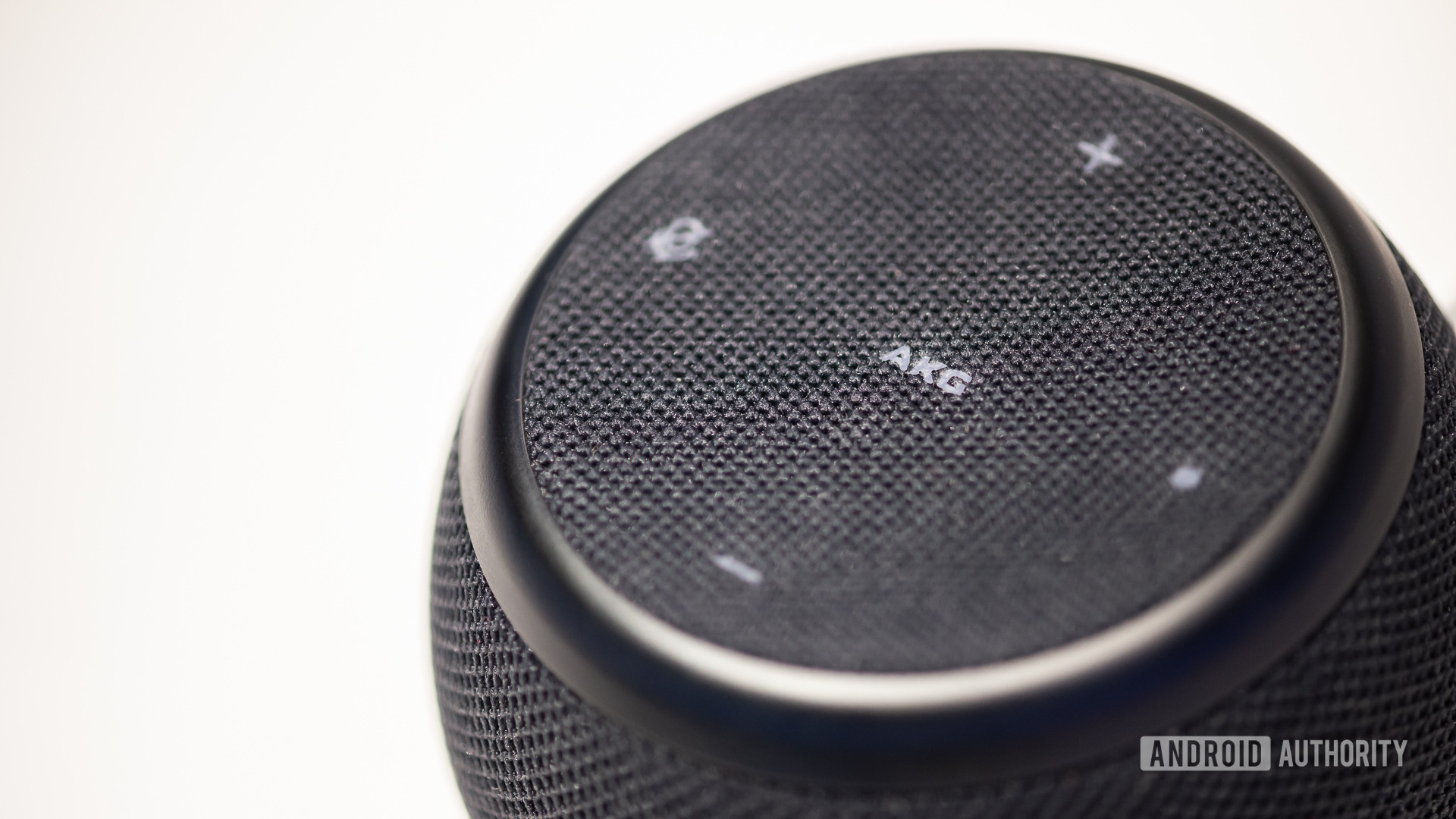 Of course, we also got to play with it, and it’s a pretty solid speaker from what we gathered. The device was able to play music, give weather information, tell the time, set alarms, turn a light on/off, and more.

Did Bixby become useful and we all missed it?

Voice assistants have become an integral part of the smartphone user experience for many. Yet, the first and often only name that springs to mind when they are mentioned is Google Assistant. Its biggest Android …

You don’t get a wide library of commands as you would with Google Assistant, Alexa, or Siri, but Bixby keeps improving. It didn’t fail me when issuing basic voice commands, although we didn’t get enough time to really put it to the test. That will come later, when we get a Samsung Galaxy Home Mini to review.

For now we simply wanted to show you the Samsung Galaxy Home Mini in more detail and give you our very first impressions with the speaker. There will surely be more news to come regarding this badly hidden secret. Until then, you can hit the comments and let us know if you are interested in a Bixby-powered speaker, and what you think of this one.

Samsung unveils two new Windows laptops, one of which has a built-in S Pen

Samsung Galaxy S10 One UI 2.0 beta is locking users out of phones

Deal: Reminder that the Razer Phone 2 is still only $500

Master the Raspberry Pi for only $19 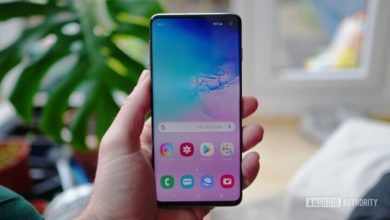