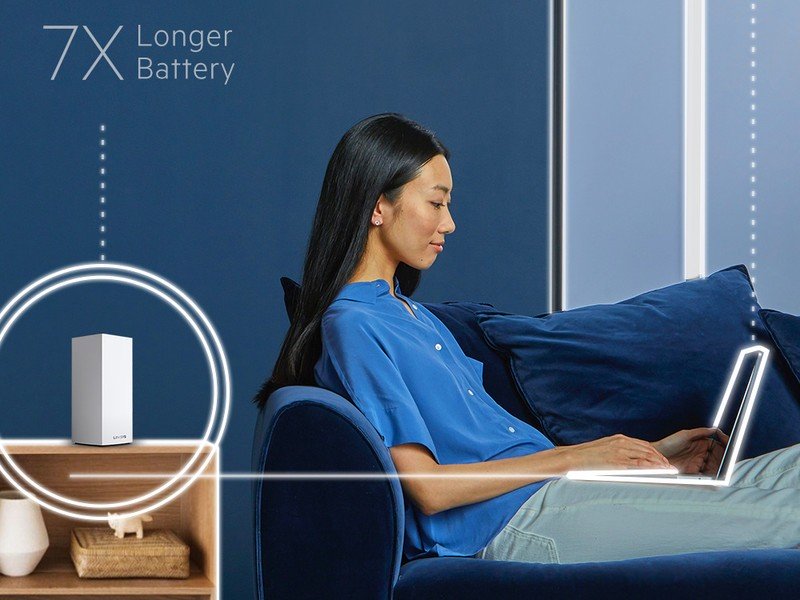 The newest WiFi standard is starting to make its way into homes.

Today, Linksys announced in a press release the latest update to its Velop mesh wireless router system, the Velop WiFi 6. This is Linksys’s first router to support the newest wireless technology and will offer over four times the performance of the previous WiFi 5 standard.

Kannan Vardarajan, Director of Product Management at Linksys, says that the system is ready for the “inflection point” in home wireless needs:

“Linksys has pioneered wireless connectivity for more than 30 years and we are thrilled to be advancing and evolving our Intelligent Mesh product portfolio with Linksys’ first WiFi 6 Velop Mesh system…with the growing adoption of WiFi 6 devices, as well as increased popularity of mesh WiFi networks, the Velop WiFi 6 system addresses an inflection point where users are going to need more bandwidth, more range and seamless Internet connectivity.”

Linksys’ website highlights some of the major features of the new system:

The Linksys Velop MX10 AX Whole Home WiFi 6 System is WiFi amplified, delivering more speed, coverage, and capacity than any WiFi technology has before. *Enjoy 4X faster speeds with WiFi 6 technology that delivers true gigabit speeds throughout your entire home, up to 5.3 Gbps with 12-stream connectivity. *Delivers even more WiFi range, including the backyard and outdoor smart home devices. *Just add a Velop Mesh WiFi node anywhere in your home for additional coverage.

Apple has chosen the Linksys Velop system as its recommended WiFi system since it discontinued its in-house line of Airport routers. You can find Linksys Velop on Apple’s website and in its retail stores, but the site does not have the newest system just yet. You’ll also only be able to use one of Apple’s devices to get the most out of it – only the iPhone 11 models currently support the newest WiFi 6 standard.

The Linksys Velop WiFi 6 system comes in a 1-pack or 2-pack system for $399 or $699 and is available now directly from Linksys, Best Buy, or Amazon.