Today at the Samsung Developer Conference, the Korean tech giant showed off a little bit of a surprise. At the beginning of its One UI 2 keynote, Samsung showed off an unannounced foldable device concept.

Like the Galaxy Fold, this mystery device features a folding display, unlike the Microsoft Surface Duo which features two separate displays in a clamshell design. Instead of folding horizontally, this new device folds vertically like a flip phone.

As you can tell by the video above, we can’t confirm about the device besides the general form factor. Samsung’s software is designed with this new hardware in mind, adapting to the device as it folds and unfolds. 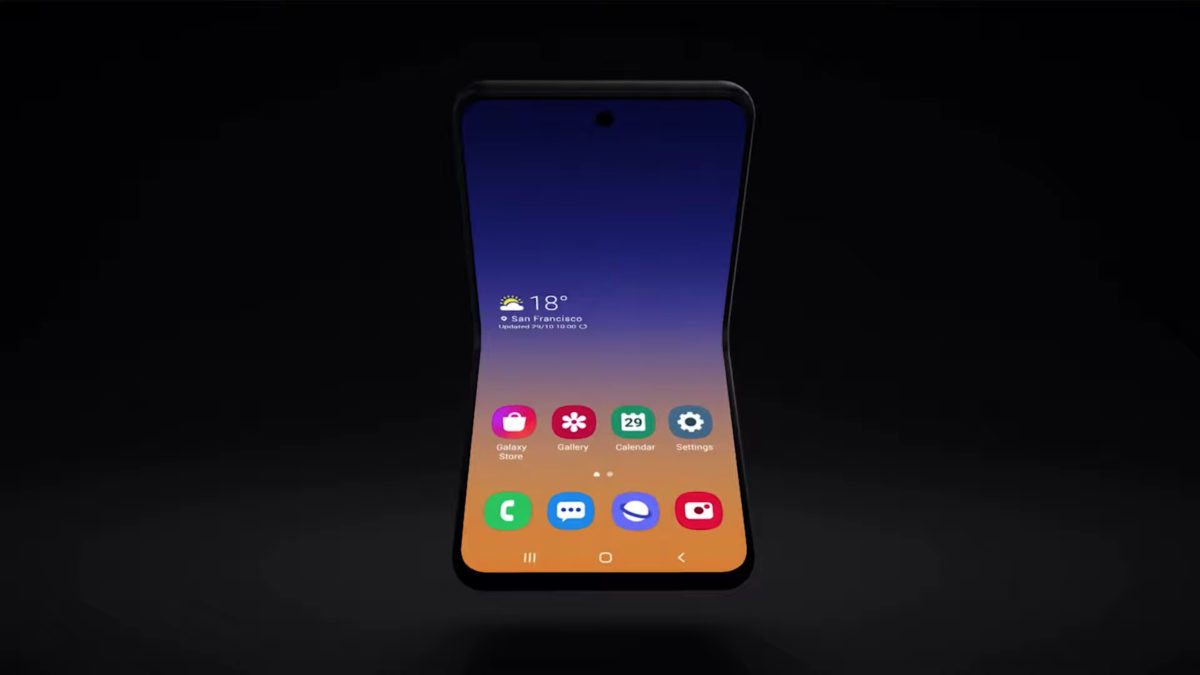 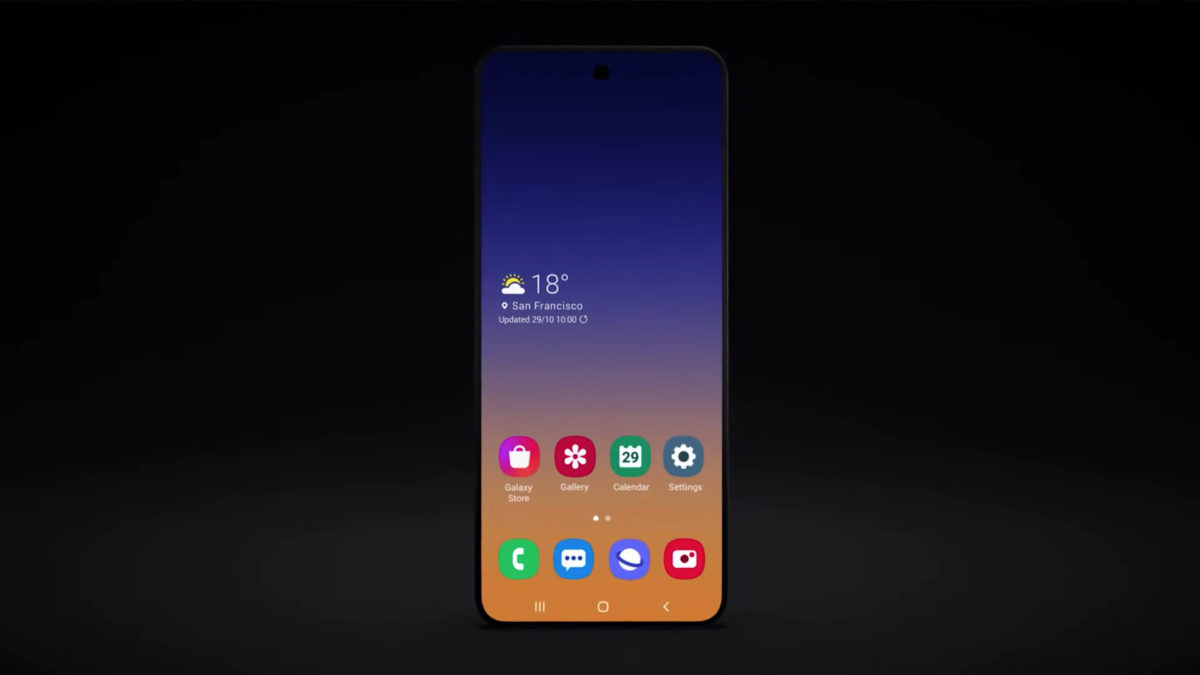 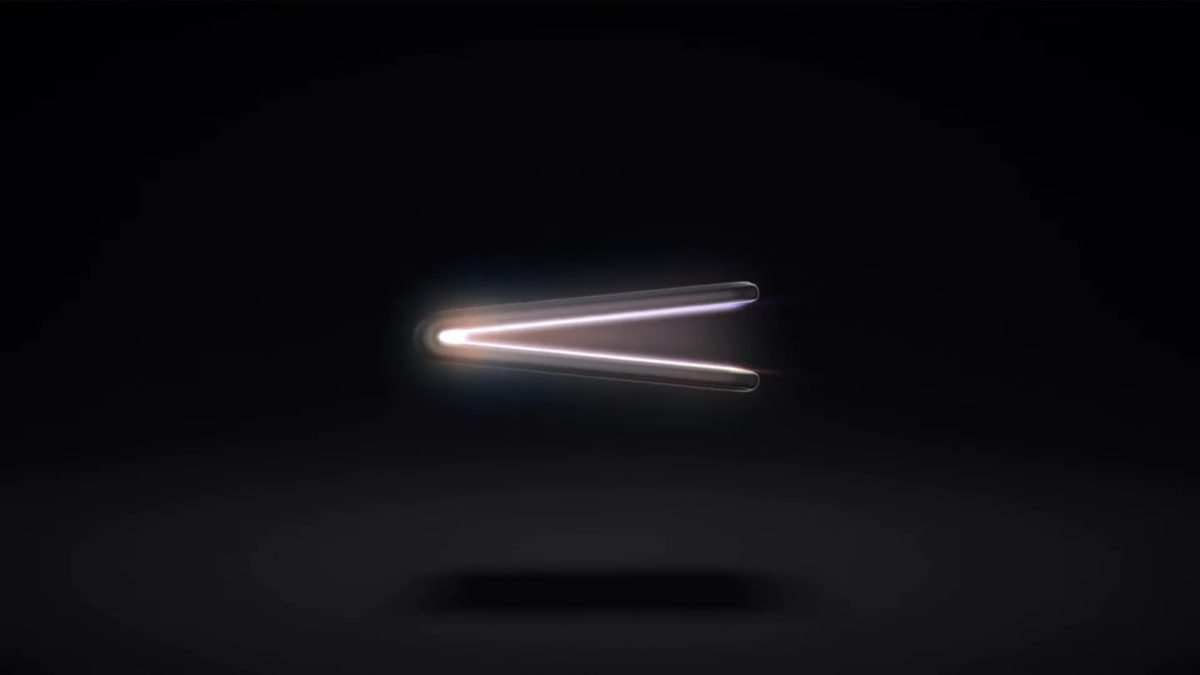 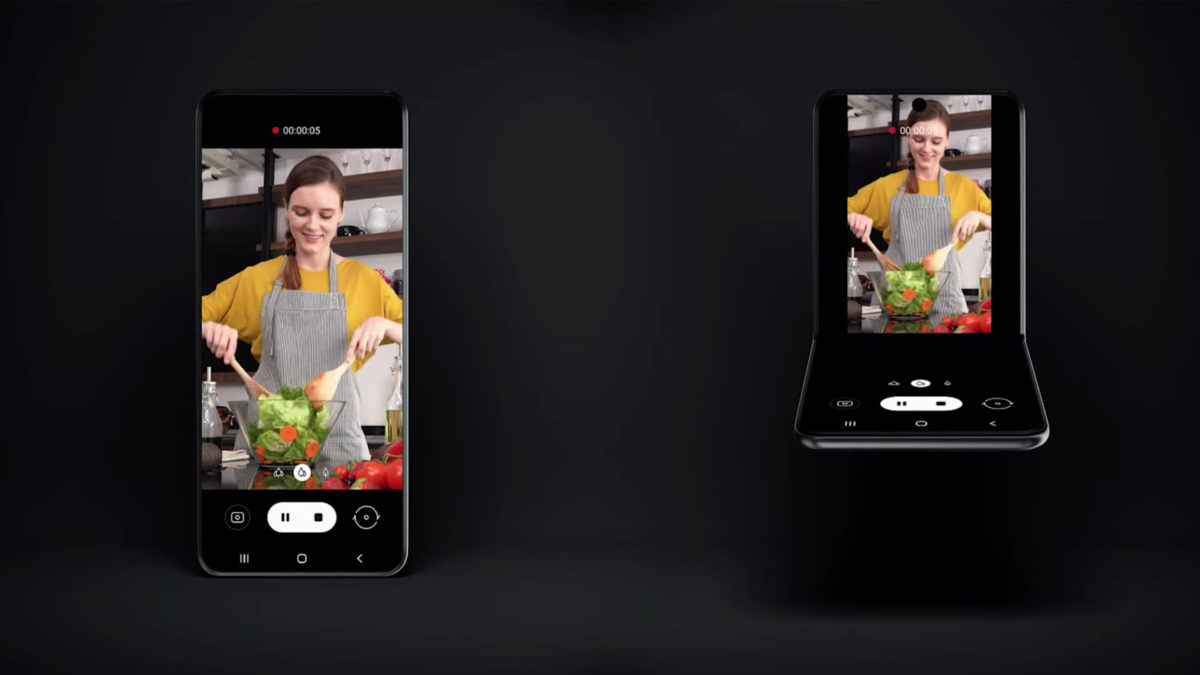 We can’t say for sure if this device is something Samsung has already begun developing or not, but it sure seems that way. In September, Bloomberg reported that Samsung will release a foldable flip phone-style phone early next year. This is likely the device Bloomberg was referring to.

We asked, you told us: Not many of you would buy the Galaxy Fold at full price

If the Galaxy Fold was cheaper, would you buy it? (Poll of the Week)

We asked, you told us: You clearly prefer one Note 10 model over the other

LG G8 ThinQ Hand ID and Air Motion – How do they work?