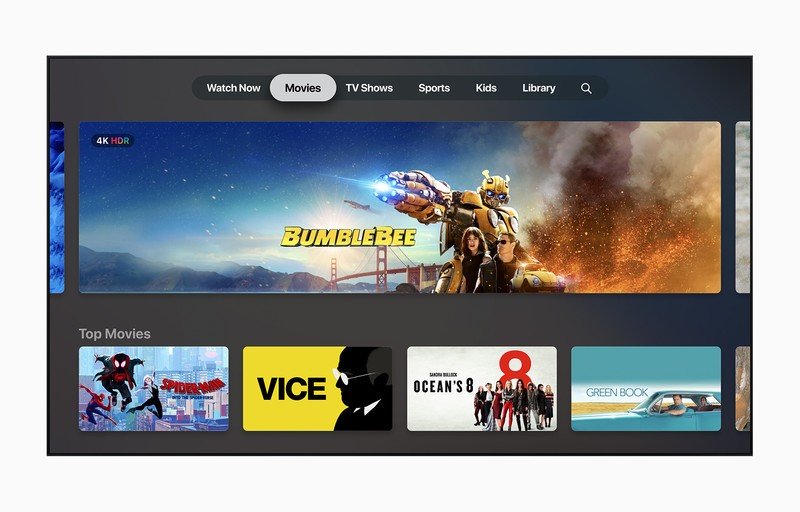 Apple surprised many of us when it announced the TV app was coming to third-party boxes and TVs. The announcement came back in March and today some Sony TVs are able to use the app.

The app isn’t something that users can manually install, though. Instead, it’s being rolled out to TVs via a Sony firmware update so if you don’t see it yet, hang tight. Unfortunately Sony isn’t saying exactly which TVs will receive that firmware update but the popular wisdom (via 9to5Mac) appears to be that the same TVs that already support AirPlay 2 will be the ones in luck.

The TV app looks and functions just like the same app on Apple TV which is a good thing indeed. It gives users access to TV shows and movies that were purchased via iTunes and the same Channels feature is present, too. Most importantly for Apple, users will also be able to watch Apple TV+ content once it goes live on November 1.

Apple TV+ will cost $4.99 per month for the whole family. Anyone buying an iPhone, iPad, iPod touch, Mac, or Apple TV will also receive a year of free Apple TV+ thrown in.

Can you swim with the Withings Move? 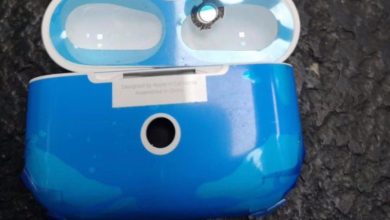 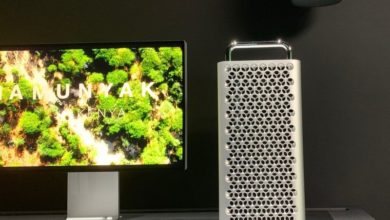 What 2019 Mac Pro configurations should you buy?