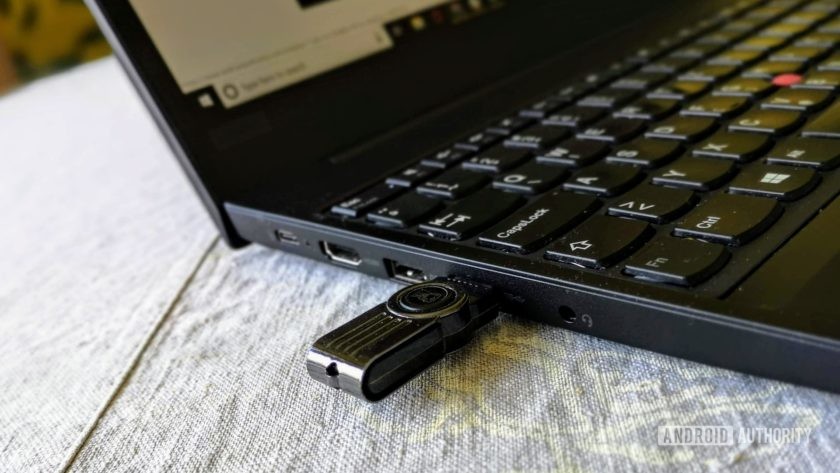 USB flash drives are sometimes more expensive than portable hard drives, once you break down the cost per GB. That said, flash drives remain one of the easiest ways to move files from one device to another mainly due to how small they are relative to portable drives.

Because folks use USB flash drives as temporary storage, it makes sense to not spend too much on one. However, spending a bit more than the average will get you options with surprising performance.

Here’s our list of the best USB flash drives you can buy right now.

Editor’s note: We will update our list of the best USB flash drives over time. 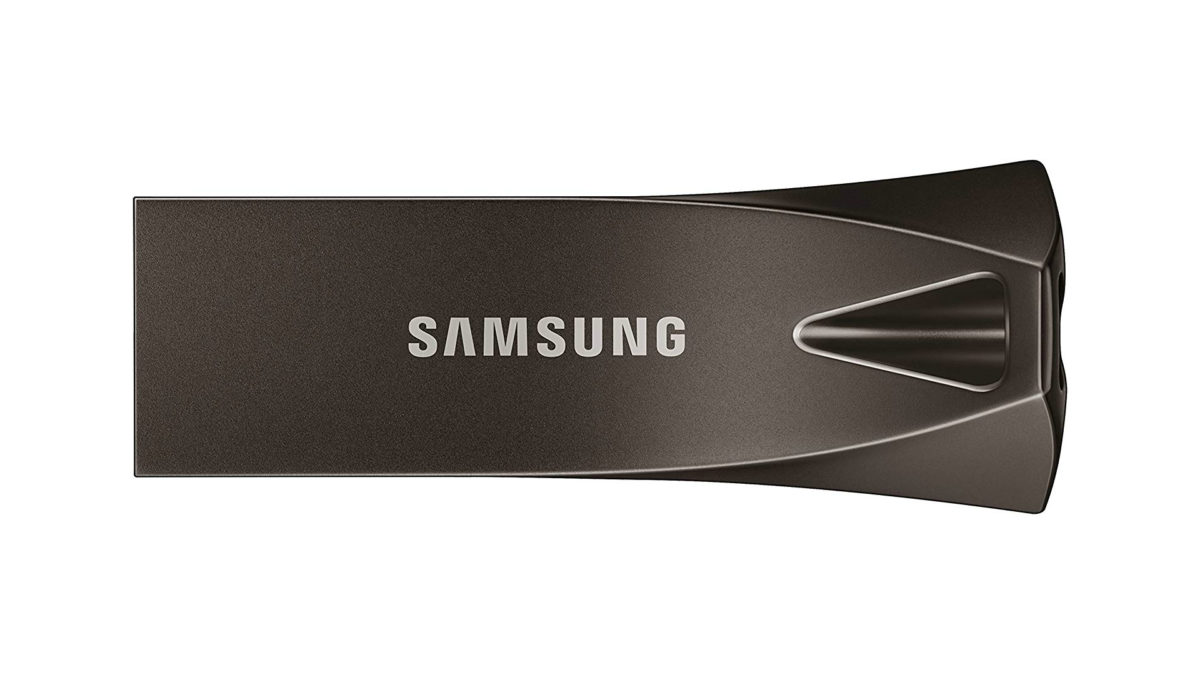 Better yet, the Bar Plus is surprisingly rugged. It can survive up to 72 hours in seawater and is supposedly shock-proof, temperature-proof, magnet-proof, and X-ray-proof. That means you won’t have to worry about the Bar Plus tossing and turning in your bag. 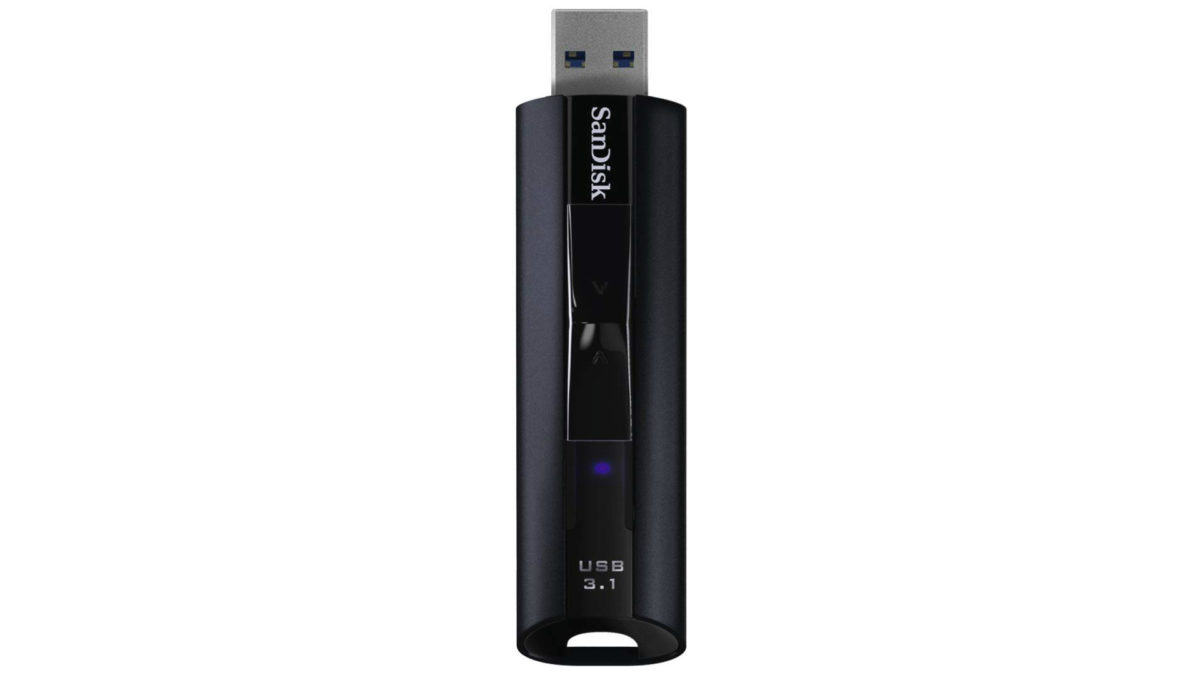 If you thought the Samsung Bar Plus was fast, wait until you check out the SanDisk Extreme Pro. Encased in aluminum, the Extreme Pro boasts read and write speeds of 420 and 380MB/s. The speeds make the Extreme Pro faster than most external hard drives and almost as fast as some portable SSDs.

Also read: Best microSD cards: What brands should you buy from?

Elsewhere, the aluminum casing is nice to see and the flash drive comes with a lifetime limited warranty. You’re out of luck if you accidentally damage or misplace the Extreme Pro, but at least the warranty covers manufacturing defects. 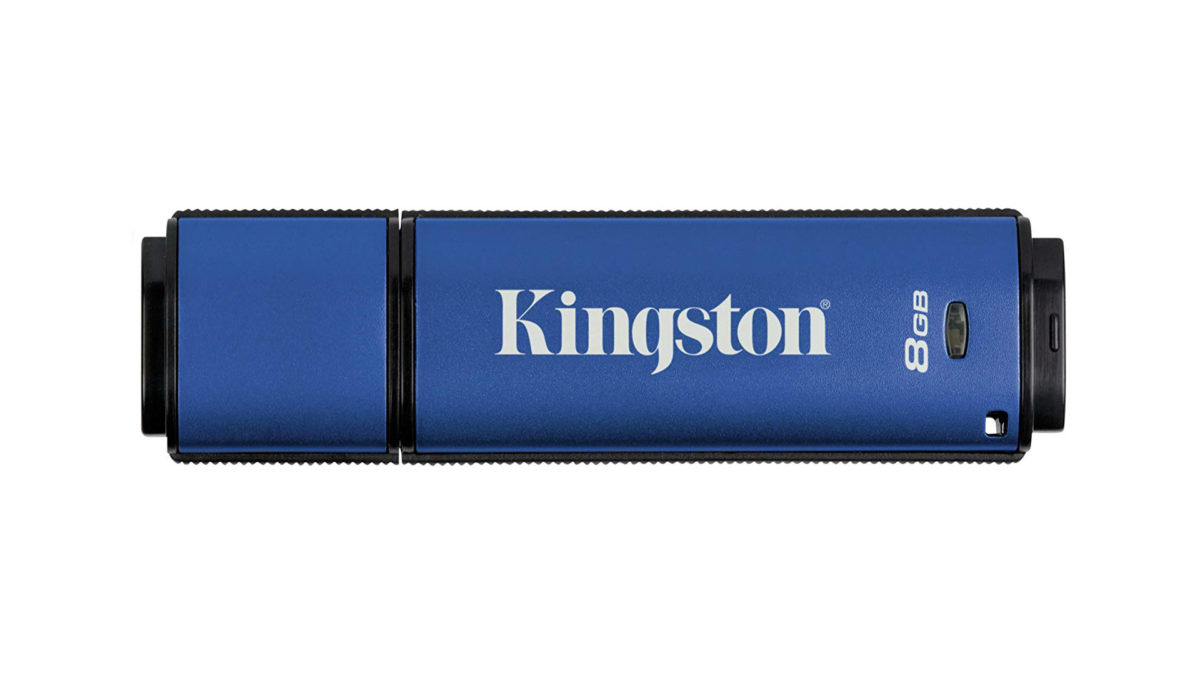 You don’t get the Kingston Data Traveler Vault to get the fastest speeds from a flash drive. Instead, you get it for the peace of mind it gives you.

The Data Traveler Vault offers 256-bit AES hardware-based encryption. Getting the “Managed” model gets you a complete set of management tools and SafeConsole as support for the aforementioned tools. There’s also an “anti-virus” version with built-in ESET anti-virus software. 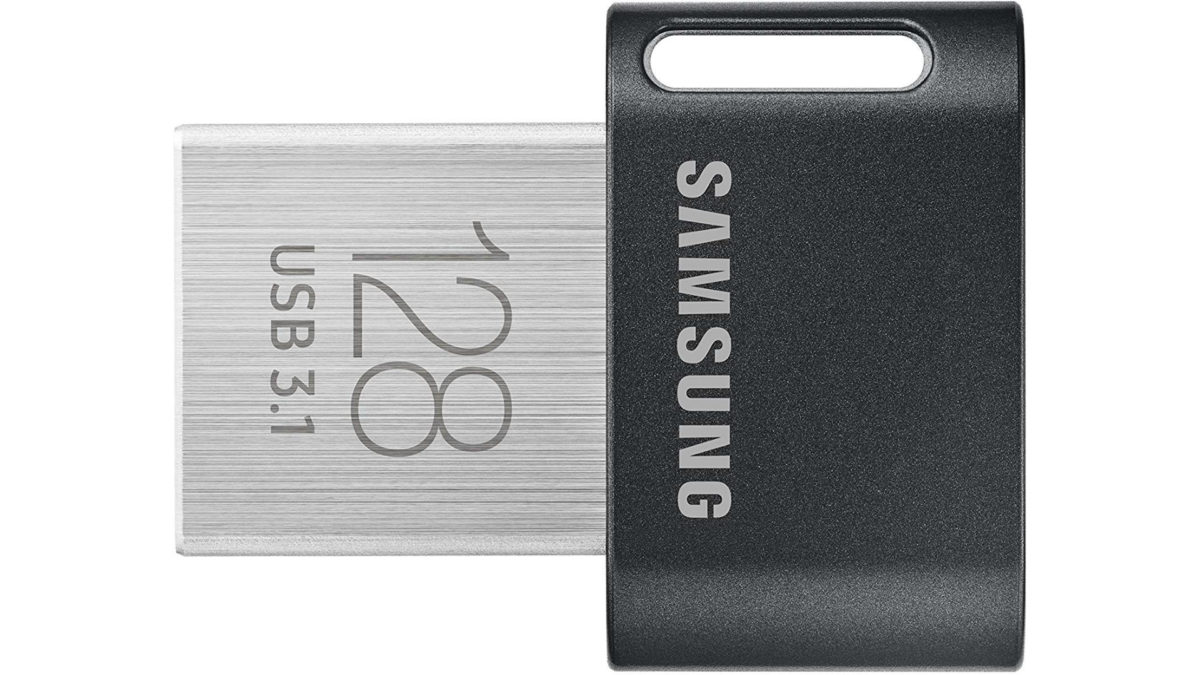 If you need an ultra-compact flash drive, take a look at the Samsung Fit Plus.

Barely smaller than my thumbnail when in use, the Fit Plus features transfer speeds of up to 300MB/s for the 128 and 256GB versions. The 32 and 64GB versions see a step-down to 200MB/s, but the speed remains impressive for a flash drive this size.

Even with its compact size, the Fit Plus is just as rugged as the Samsung Bar Plus. That means it can survive up to 72 hours in seawater and will do just fine in the elements. 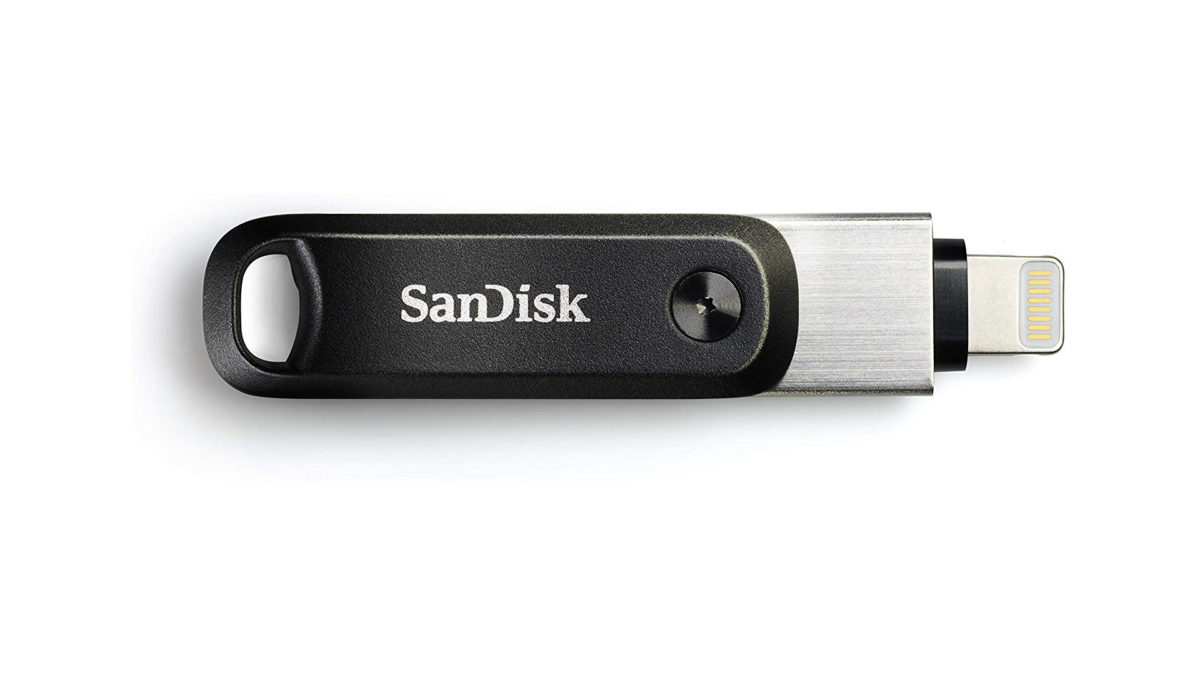 The SanDisk iXpand Go is unlike most other flash drives you’ll come across. That’s because of the swivel design, which features USB Type-A and Lightning connectors. Yes, you can plug the iXpand Go directly into your iPhone or iPad.

Using the iXpand Drive app, you can transfer files back and forth between your iPhone and the iXpand Go. You can also use the app’s built-in camera viewfinder to directly save photos and videos onto the flash drive. 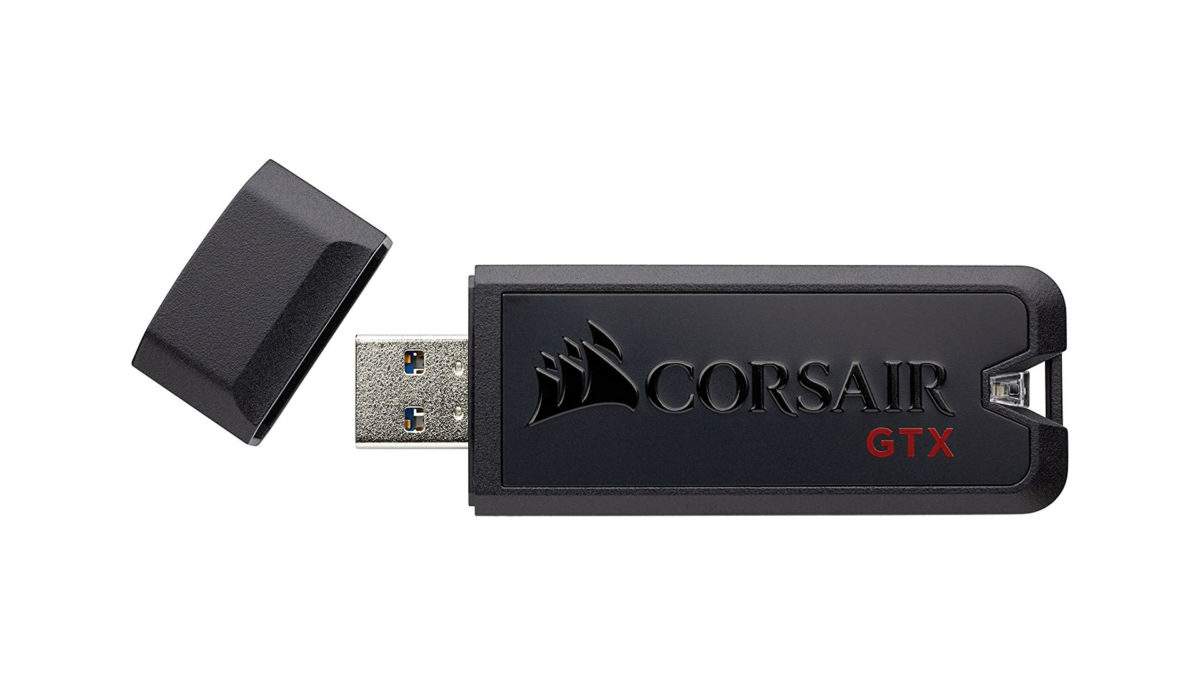 It’s far from the most cost-effective flash drive available, but the Corsair Flash Voyager isn’t for everyone to begin with. Instead, it’s for those who want near-portable SSD speeds in the size of a typical flash drive.

According to Corsair, the Flash Voyager delivers read and write speeds up to 440MB/s. Those are ridiculous speeds for a flash drive, but they’re speeds people tested and verified. As a nice bonus, the Flash Voyager features a zinc-alloy housing with aluminum accents and an LED light to notify you when it’s in use. 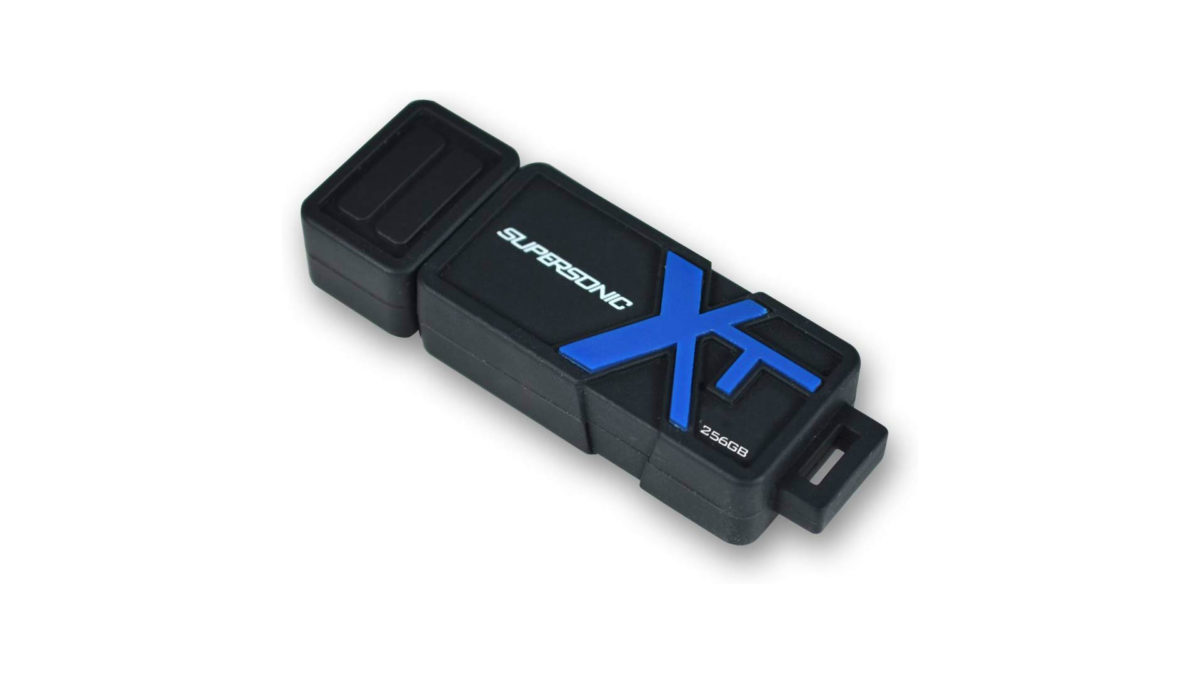 If you want a no-frills flash drive with a different aesthetic, the Patriot Supersonic Boost XT fits the bill nicely.

Instead of plastic or metal, the Boost XT features a rubberized housing with protection against water and other elements. Sequential read speeds supposedly reach up to 150MB/s, though speeds differ across the storage configurations. 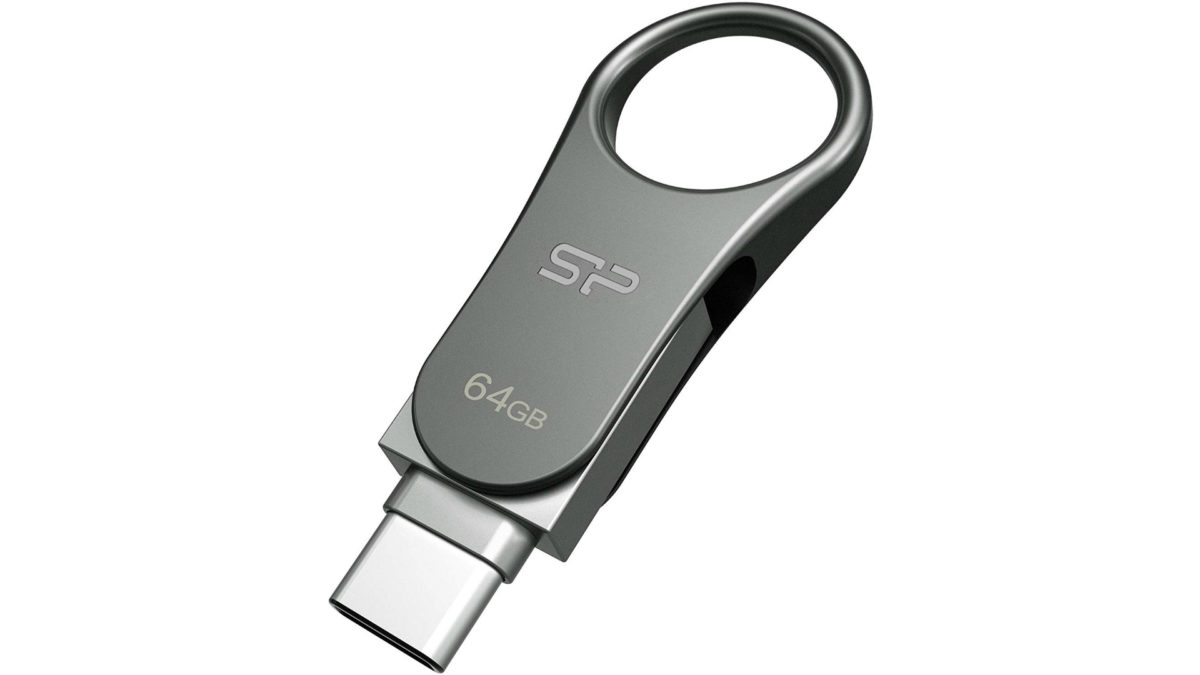 Featuring a metal exterior, the Silicon Power C80 features a 360-degree swivel cap with connectors for USB-C and USB-A 3.0. The swivel design protects whichever connector is not in use.

The keychain-friendly design keeps the C80 ultra-portable, while the plug-and-play nature keeps it easy to use. There’s an optional file management app if you want to improve your organization.

That’s it for our list of the best flash drives available. In the comments below, let us know your thoughts on our list and if you have recommendations of your own!

What is Nano Memory and where is it headed? 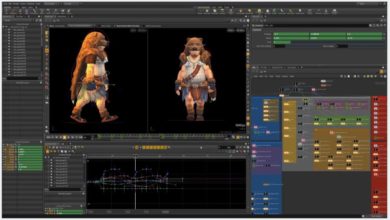 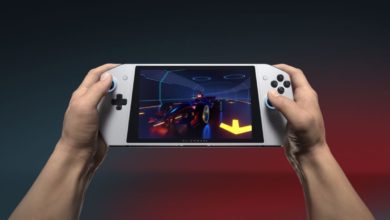