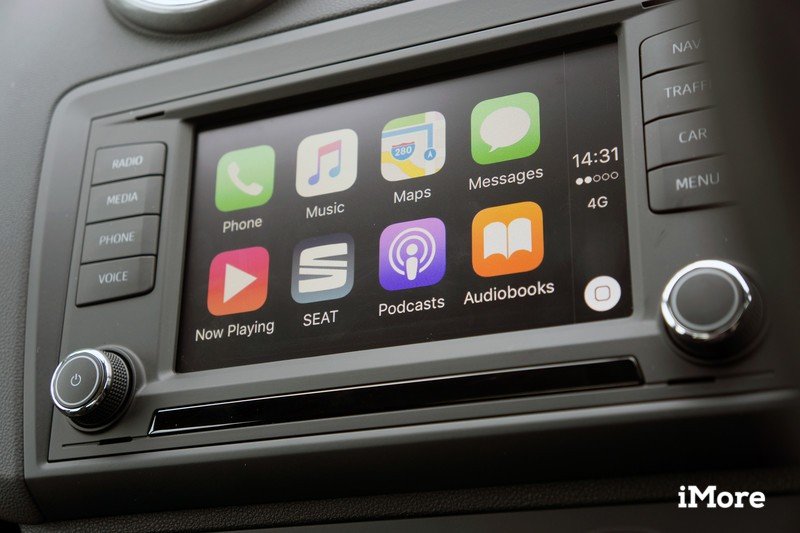 Ford has announced its new SYNC 4 communications and entertainment, which will bring wireless CarPlay to Ford in 2020.

According to Ford’s press release:

With more customers pairing smartphones and mobile devices to their vehicles, SYNC 4 offers even more convenience by letting customers cut the cord. For the first time, Ford is implementing wireless implementation of both Apple CarPlay and Android Auto, as well as SYNC AppLink apps such as Waze or Ford+Alexa.

With SYNC 4, customers will be able to use Bluetooth and Wi-Fi to allow simultaneous operation of entertainment and navigation functions.

This announcement means Ford becomes only the second automobile manufacturer to offer wireless CarPlay alongside BMW. CarPlay allows users to access apps like music, messaging, phone and maps using Siri whilst driving. Over 100 vehicles support CarPlay with a wired connection.

Disney+ gets a launch date, a price, and a whole lot of content 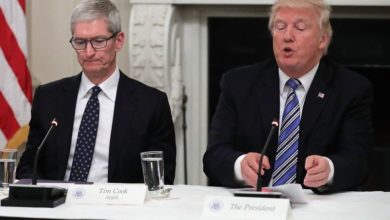