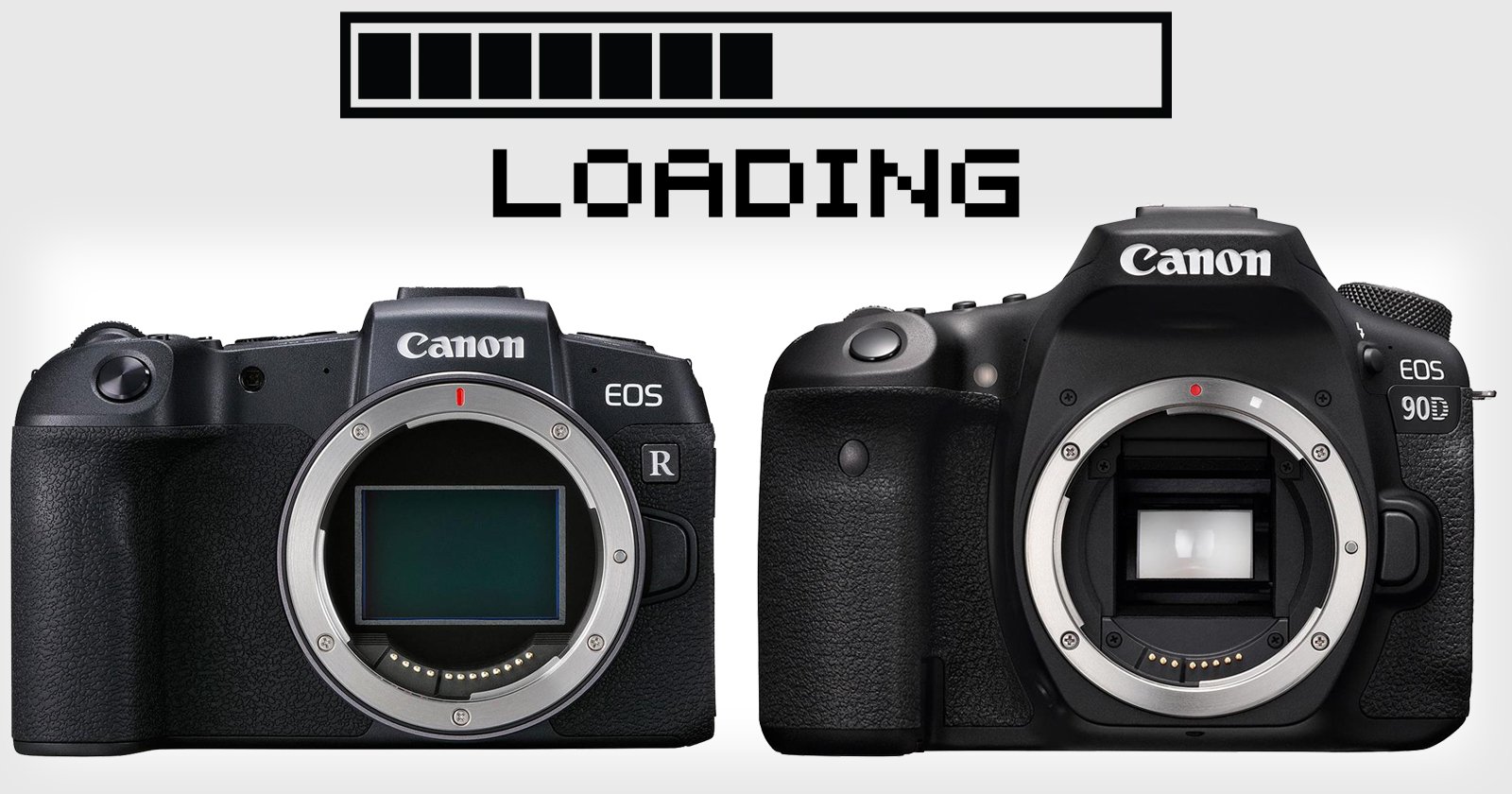 Earlier this month, Canon promised to add 24p video recording into some of its most recent cameras like the mirrorless EOS RP and the Canon 90D DSLR, where the feature was conspicuously absent. Today, Canon began to deliver on that promise by releasing this update for both the EOS RP and the 90D.

When the entry-level full-frame mirrorless Canon EOS RP was announced, one of the biggest complaints from hybrid shooters was the inability to shoot video in the more cinematic 24p frame rate. The omission felt totally unnecessary—given that the camera could do 1080/30p—and yet Canon followed up by leaving the feature out of other camera models as well.

That is, until the consumer outcry got a bit too loud. 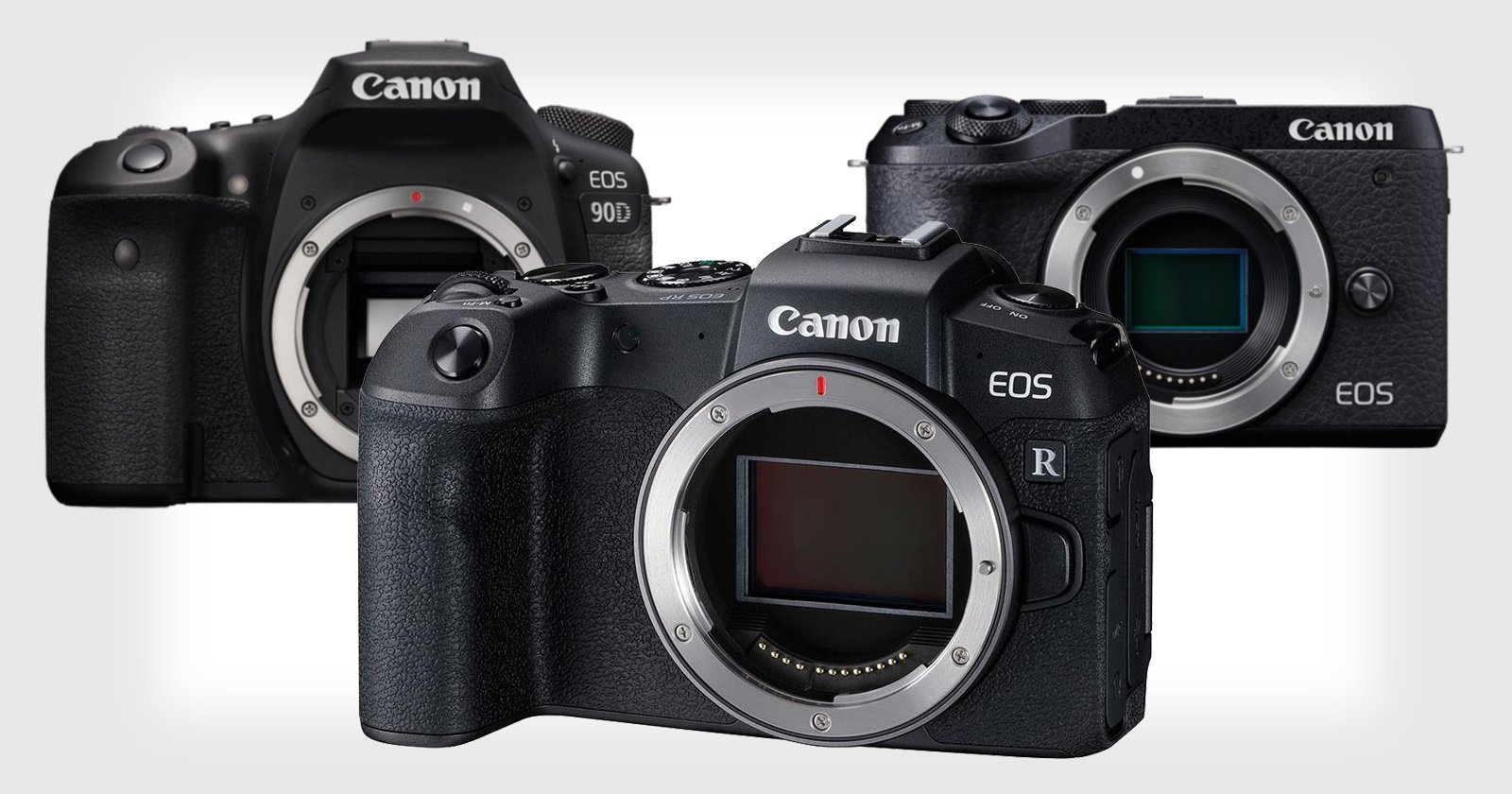 In an announcement on October 8th, Canon promised to add 24p recording to the EOS RP and 90D, the PowerShot G7 X Mark III and G5 X Mark II, and the EOS M6 Mark II, in that order. And as of today, the EOS RP and the Canon 90D have both received that update with the release of firmware version 1.4.0 and 1.1.1, respectively.

If you own either of these cameras and you shoot video—or even if you don’t—head over to the Canon USA website and download the latest firmware. According to the early October announcement, the next cameras to get this update will be the G7 X Mark III and G5 X Mark II “by the end of December,” followed by the EOS M6 Mark II “in 2020.”

How to get Piranha Plant in Super Smash Bros. Ultimate 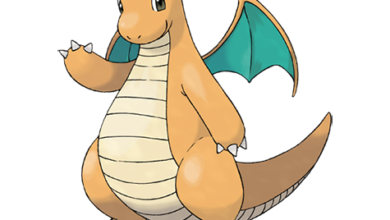 Where can you still buy the 2015 MacBook Pro?