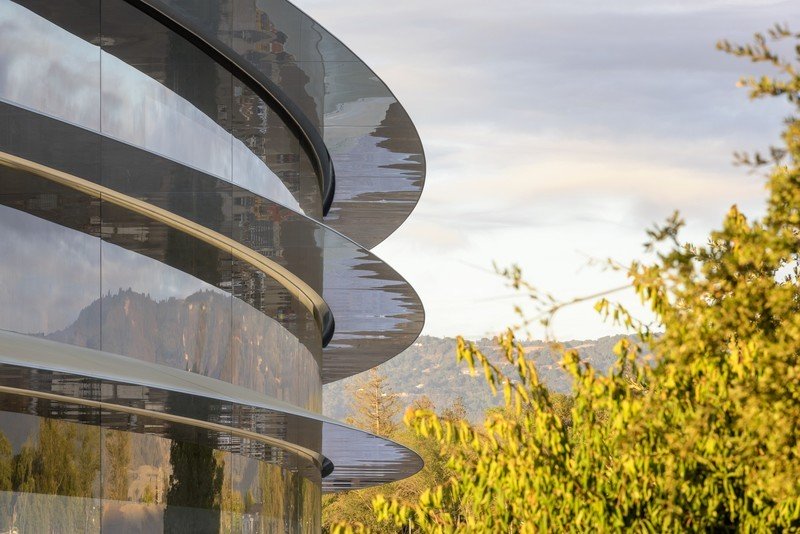 Apple’s senior leadership has seen a decent amount of shakeup this year, and that trend continues today. Bloomberg reports that Apple has elevated four of its senior-level employees to Vice President roles within the company. They have also brought back a marketing executive who was part of the early iPhone marketing team.

Kaiann Drance has now been elevated to Vice President of Marketing. Drance has taken a bigger role in iPhone marketing over recent years, even taking the place of Phil Schiller as the keynote speaker to debut the new iPhone 11 at Apple’s September event. Bob Borchers is a previous executive who is now returning to Apple after leaving the company for roles at Dolby and Google. Borchers, who had previously worked at Apple as a Senior Director for iPhone, will now take on the role of Vice President of Marketing with a focus on iOS, iCloud, and Privacy. Both he and Drance will report directly to Greg Joswiak, Apple’s Vice President of Product Marketing.

These are positive moves as Apple has seen some of its senior leadership depart in recent months. Angela Ahrendts, who had lead Apple’s efforts in retail, left the company in February. Jony Ive, one of Apple’s longest-running leaders, also departed to start his own design company. Deirdre O’Brien has since taken on the role of Senior Vice President of Retail and People, while the company’s Chief Operating Officer Jeff Williams has taken on a bigger role in design.

Apple has also been hiring aggressively in the Health team as well, recently hiring on a Cardiologist from Columbia University. On the company’s Q4 earning call Tim Cook said that “there will be a day in the future that we look back and Apple’s greatest contribution will be to people’s health.” 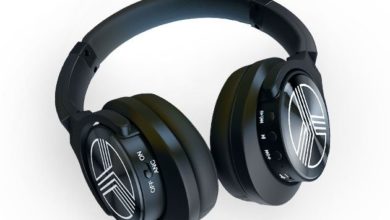 These $260 noise-cancelling headphones are only $70 for Black Friday 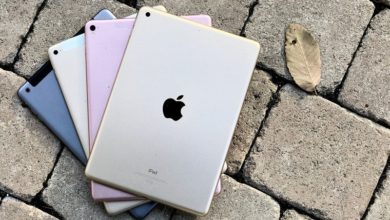 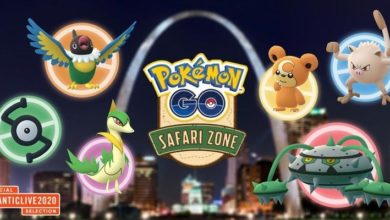