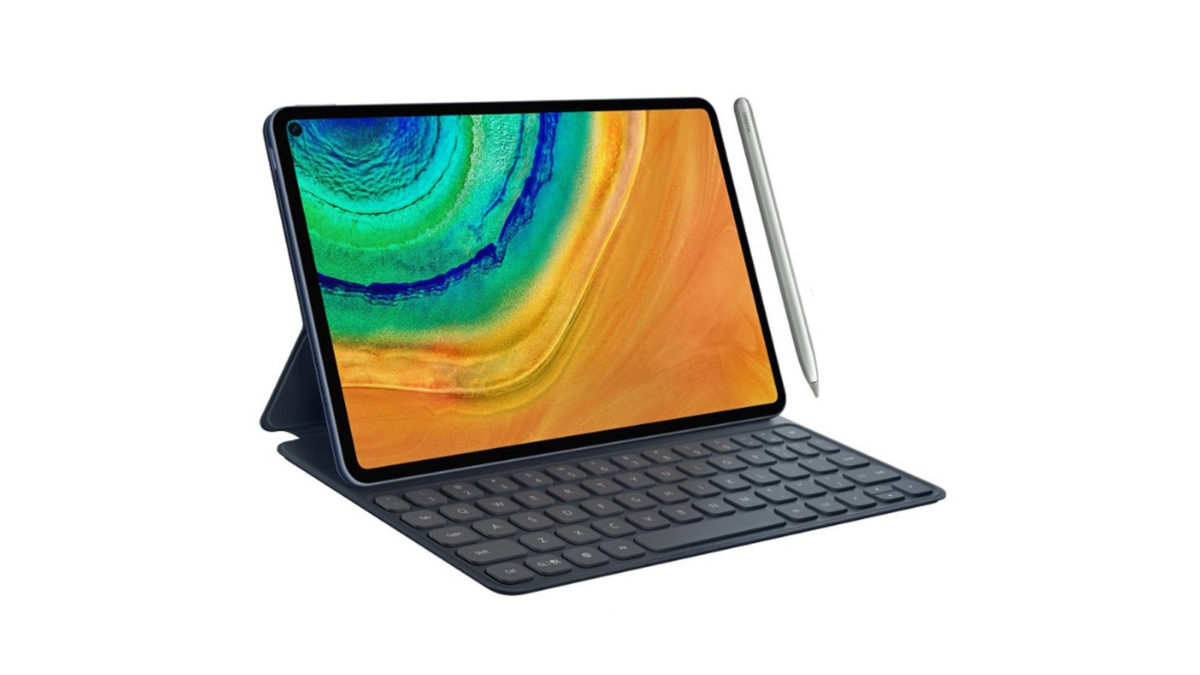 The tablet market isn’t exactly on fire these days, but we’ve seen a trend towards Pro models packing keyboard cases and lots of power. Now, it looks like Huawei is readying a Pro slate of its own.

91mobiles and serial tipster Evan Blass posted images apparently showing this new tablet, along with a magnetic keyboard case and stylus. It’s believed that the tablet could be called the Huawei MediaPad M7 or MatePad Pro.

The design brings to mind the iPad Pro and Galaxy Tab S6, albeit with one major exception. The renders show that the tablet will apparently come with a punch-hole display, allowing for a higher screen/body ratio. 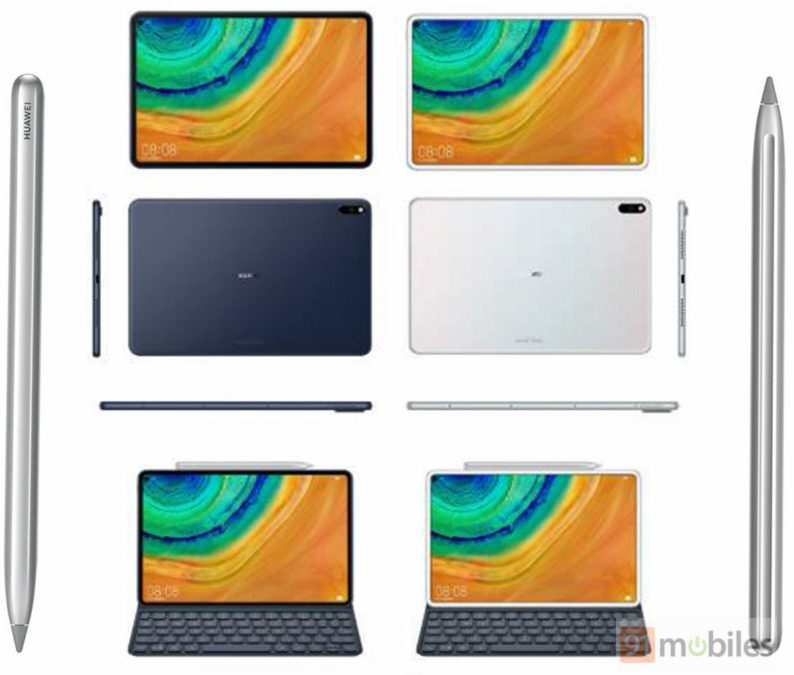 There’s no word on internal specs, although 91mobiles says the device packs a dual rear camera setup. Nevertheless, we’re hoping Huawei brings the heat with some flagship power and plenty of storage. The outlet also says it’s expecting the new tablet to launch next year, as the MediaPad M6 is only four months old right now.

It’s very possible that this tablet won’t have Google Play Services when it eventually launches, unless Huawei somehow managed to get the device certified before the US trade ban went into effect.

What would it take for you to buy an Android tablet? Let us know in the comments!

The best Huawei phones you can buy right now (October 2019) 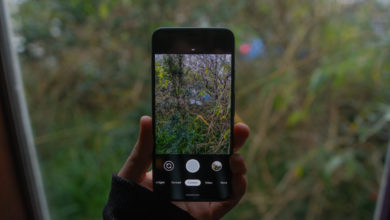 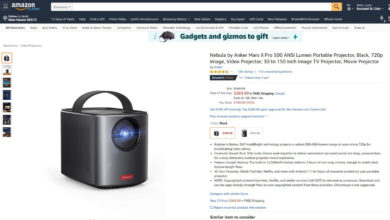 Deal: Save up to $180 on Anker Nebula portable projectors and accessories 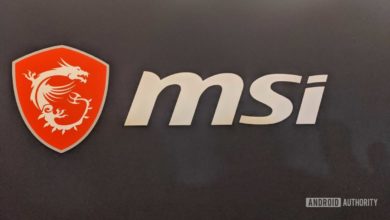