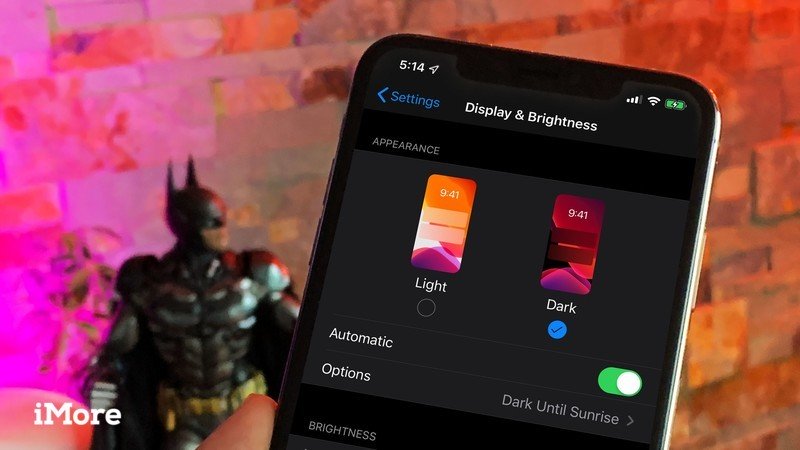 Multiple reports across Twitter, Apple Community support forums and Reddit are piling up, suggesting that Apple’s iOS 13.2 is very aggressive when it comes to killing off background apps.

A report from MacRumors notes:

A growing number of iPhone and iPad users have complained about poor RAM management on iOS 13 and iPadOS 13, leading to apps like Safari, YouTube, and Overcast reloading more frequently upon being reopened.

Several MacRumors users have claimed that they have experienced problems when multitasking with Youtube, Safari, Messages and more.

Arment again highlights the reports that iOS 13.2 appears to be extremely aggressive in killing off background apps. The reports have also been noted by blogger Michael Tsai.

As mentioned Twitter is absolutely awash with reports of poor performance, memory management, and multitasking issues.

I thought it was just a beta thing, but iOS’ memory management has taken a big step back — as in, back to the pre-multitasking days of quitting and launching apps instead of switching between them.

Over at Apple’s Communities support forums, one user said:

It seems to be an issue I too have encountered, I read a lot using Safari and since 13.2 update if I briefly switch to other apps and go back to safari it refreshes all the pages like its run out of memory. Wasn’t an issue with any of the other 13.x updates, hopefully a fix will be had soon cos’ it’s annoying to keep losing my reading place!

The news seems to continue a theme of poor, bug-riddled performance in iOS 13.

What’s the biggest bug/problem for you right now with iOS 13 or iPhone 11?

Bluetooth? Sync? Battery? Something else?

The underlying issue seems to be that Apple may have bitten off more than it can chew. in iOS 12 Apple took the time to relax its frantic feature release model and optimize what it already had in front of it. With iOS 13, it looks like Apple is back to shovelling out as many features as possible, without checking that they all work.

How to set up your Synology Diskstation DS1019+ 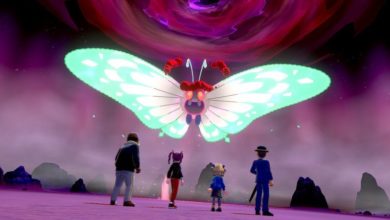 Every Gigantamax Pokémon, where you can find them, and their special moves

Here are some gorgeous games to check out on iOS! 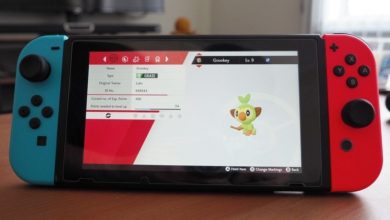 Pokemon Sword and Shield: Every type’s weaknesses and strengths