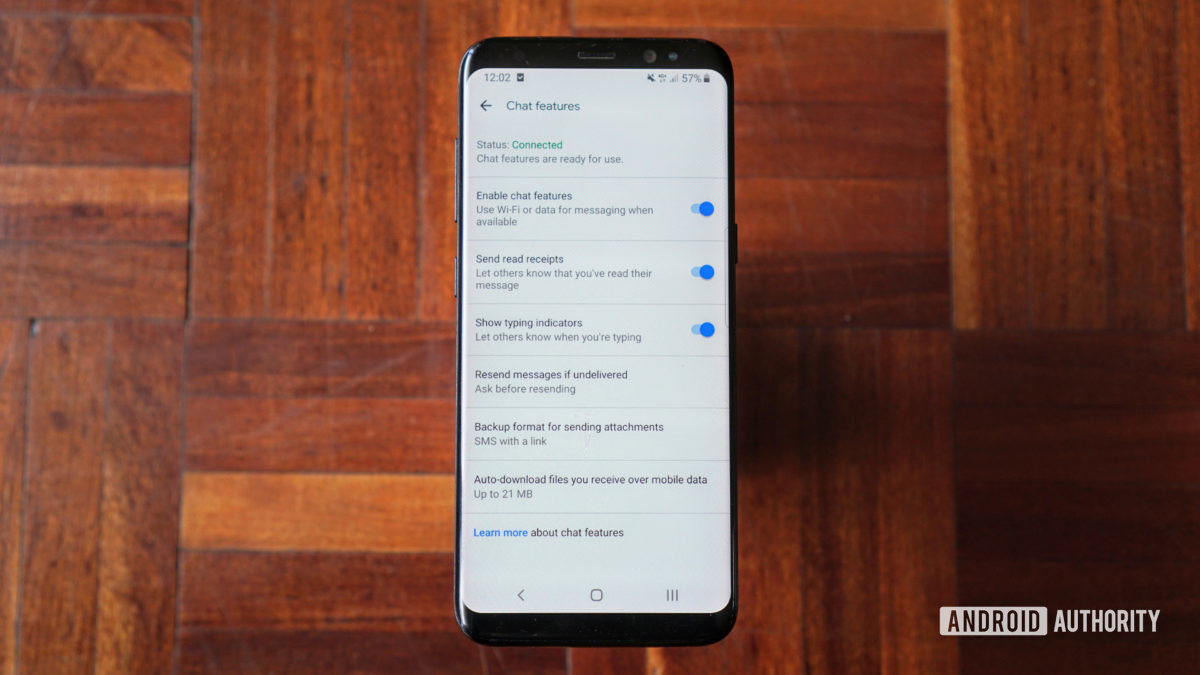 RCS is meant to be the next evolution of SMS, allowing for a host of new features. Unfortunately, carriers have been taking their sweet time to support the function.

A Google Messages trick earlier this week allowed users around the world to enable RCS messaging on their phones, but it seems like this workaround was short-lived.

Some users on reddit (h/t: 9to5Google) who used this trick are now reporting that RCS functionality has been disabled on their phones. It doesn’t seem to be affecting all phones though, but loads of OnePlus owners are reporting that RCS no longer works.

Other devices reportedly affected include the Honor 7X, Redmi Note 5 Plus, Huawei Mate 20 Pro, and Google Pixel 3a.

It would be a pity if the RCS messaging hack was intentionally patched up, as the tech brings a variety of features compared to traditional text messaging. The upgraded SMS standard enables higher resolution image sharing, location sharing, typing indicators, group chats, and video calls.

Has RCS been disabled on your phone after using the Google Messages hack? Let us know in the comments! 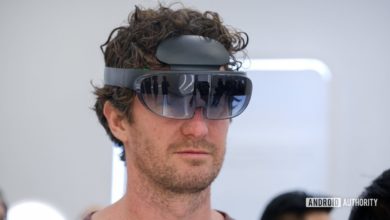 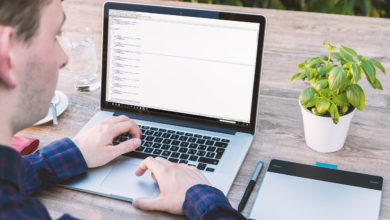