An Australian wedding videographer landed on the national news this week after it was discovered that he was just a high school kid who severely misrepresented his experience level, charging clients $1,300 for shaky, sub-par footage that was nowhere near the quality level on display on his website.

The story was uncovered by the investigative news show A Current Affair, who was contacted by brides Amy and Teagan after they received shockingly poor-quality footage from a company called Simplicity Films, run by a young man named Ashley. Over the course of the investigation, they discovered that Ashley is a Year 12 student (i.e. a high school senior) who has lied to various brides and subcontractors about his age and experience level, and owes thousands of dollars in refunds and unpaid contracts. 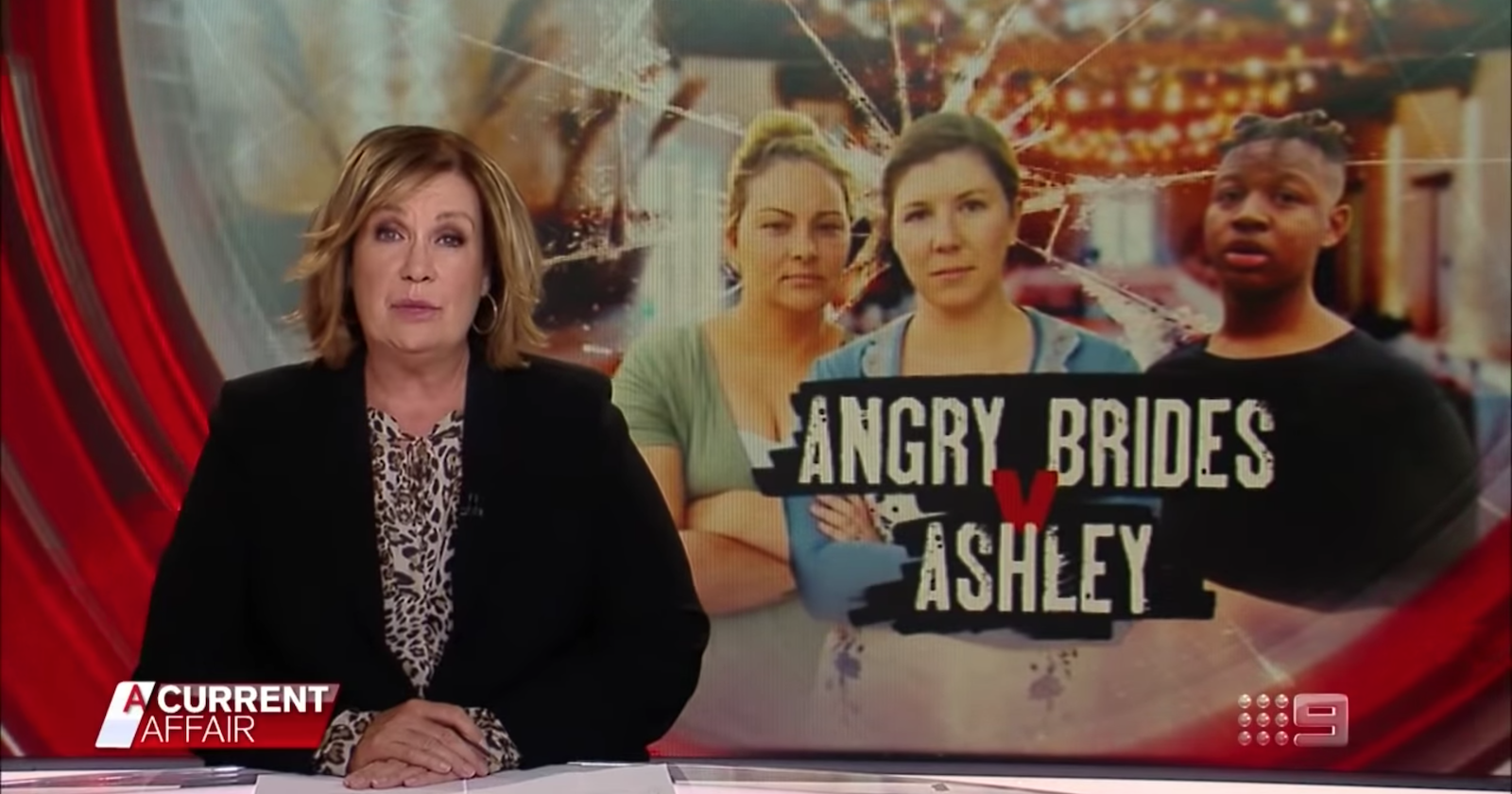 Both Amy and Teagan were convinced to shell out $1,900 AUD ($1,300) for a cinematic video wedding package that… isn’t. They were promised a “45-minute cinematic feature film,” but when Ashley finally delivered their wedding videos, both brides were aghast at the quality of the short clips they received.

“A child could have filmed it,” Amy tells A Current Affair. “It was so shaky… found footage my husband calls it. He likens it to ‘The Blair Witch Project.’”

“The footage of me walking down the aisle is so shaky, and so disgusting,” says Teagan. “He’s cut off my head, my dad’s head, and most of it is focused on my bum. It’s horrible.” 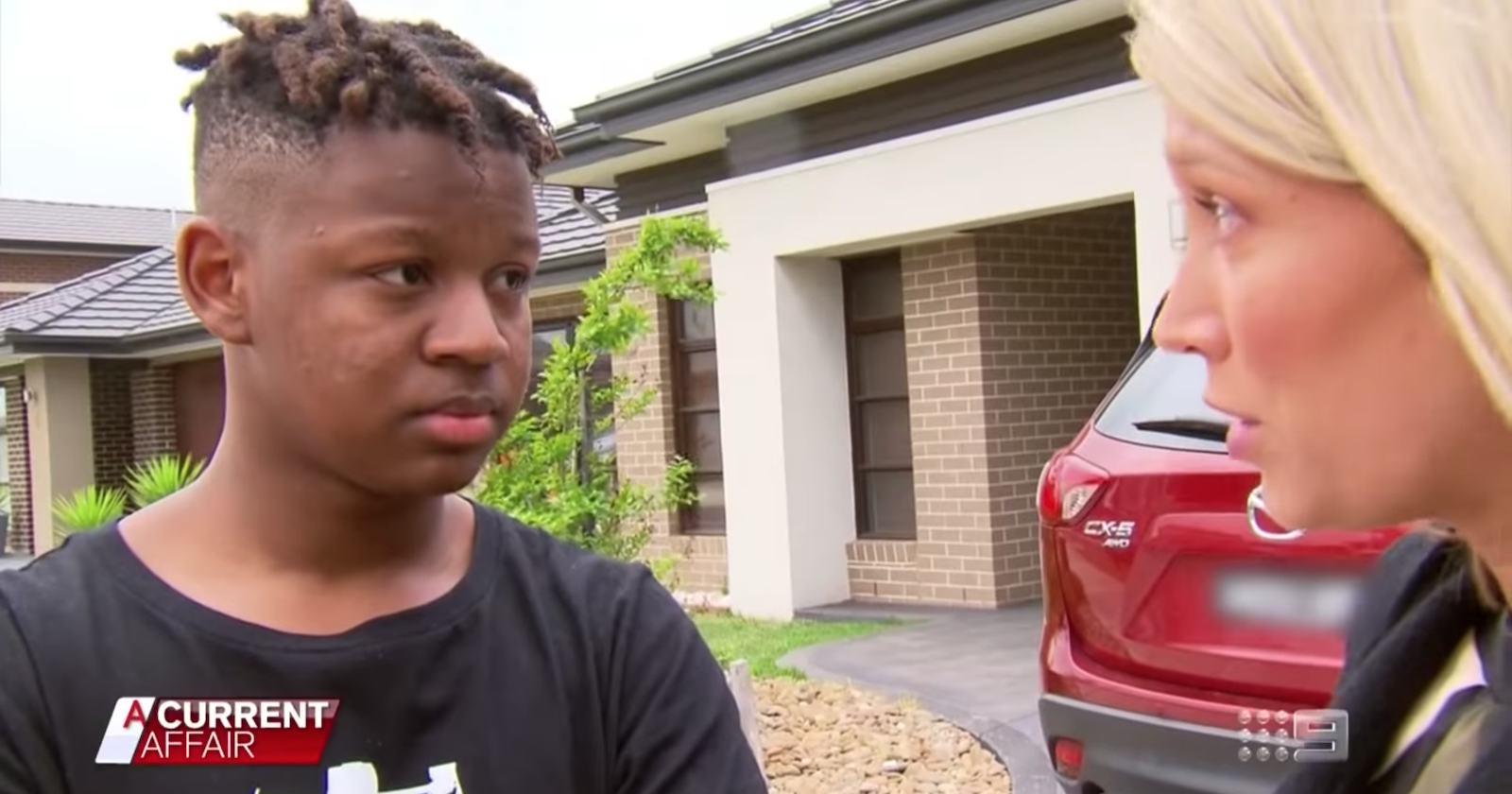 When A Current Affair finally caught up with Ashley himself, they discovered a flustered kid who admitted that he was “in over his head,” and whose father is currently trying to clean up the mess by working out refunds with the affected brides.

Unlike some of the horrifying and upsetting wedding photography and videography stories we’ve seen in the past, this particular expose just comes off as sad for everyone involved. Sad for the brides, who are devastated that they’ve lost those moments forever; and sad for this young kid, who seems to have fallen prey to the idea that you should “fake it till you make it.”

Watch the full report in the embedded video up top.

(via A Current Affair via Fstoppers) 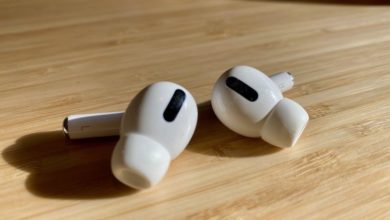 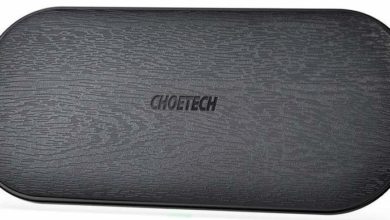 There’s still hope for net neutrality in the US