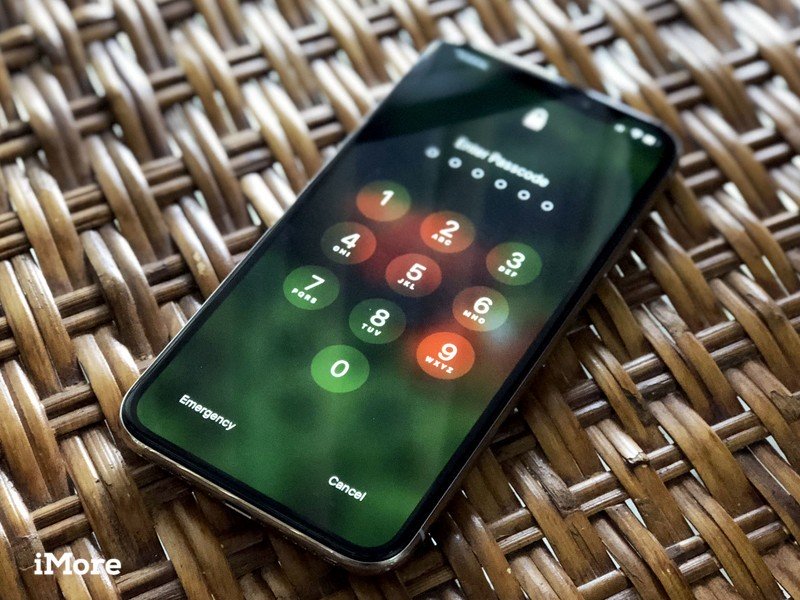 Even people in powerful security positions forget their password every once in a while.

NBC News is reporting that shortly after Rudy Giuliani was named Donald Trump’s cybersecurity advisor in 2017, he took his iPhone to an Apple Store because he had forgotten his passcode, and after 10 failed attempts, was ultimately locked out of his iPhone.

We’ve all been there. You let your S.O. unlock your phone but now you’re getting sext messages sliding up in your DMs from your co-worker so you have to change that passcode, post haste. But then, the very next day, you forget what that new one is, so you just start typing in every passcode you’ve ever come up with for as long as you can remember and then … crap. Locked out.

NBC News provides a photo of the technician ticket, which shows Giuliani’s name (which really doesn’t prove that it was actually Giuliani) and a description of the problem and solution.

Customer came in with an iPhone that had a forgotten passcode and the phone had been disabled. Proceeded with DFU restore and will set up the phone again from a current iCloud backup.

Maybe Giuliani didn’t actually forget his passcode. Maybe he accidentally triggered it from his pocket. According to NBC News, Giuliani also accidentally butt-dialed a reporter, and the messages that were recorded include him bashing the Bidens and talking about needing money.

It just goes to show you that even someone appointed to advise the most prestigious figure in U.S. government on cybersecurity is gonna forget a password every now and again. We’re all human, even if we don’t act like it sometimes.

Thank goodness we have Face ID now. I can forget my password as often as I like, as long as I don’t ever restart my iPhone or update my operating system … crap.