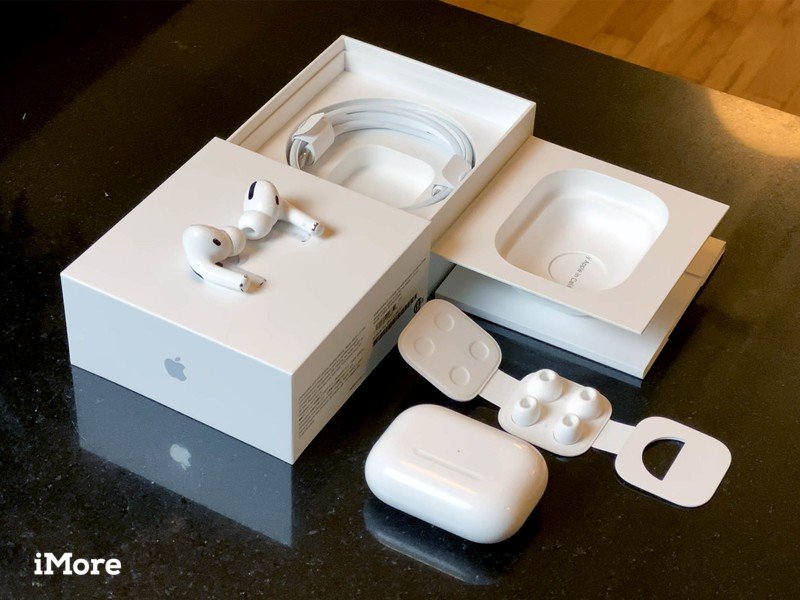 Apple’s AirPods Pro have been around for a couple of days now and people are starting to form their opinions on how they perform. One of those is self-confessed audiophile Quinn Nelson who took to his Snazzy Labs YouTube channel to explain his thoughts.

The video is absolutely worth a watch because it steps beyond the usual Apple tech reviewer perspective and goes into things more deeply than you might have previously seen. That means Nelson is able to compare how AirPods Pro really sound when put up against their closest competition, the Sony WF-1000XM3.

On that note it’s clear Nelson believes that the Sony earbuds sound better and if they’re anywhere near as great as my Sony WH-1000XM3 that’s probably the case. But the Sony offerings can’t compete on what made the original AirPods so popular – their connectivity and instant pairing abilities.

Overall despite AirPods Pro only sounding “fine” Nelson does conclude that they are the “best wireless earbuds on the market” which is no mean feat. I’d expected that to come with a caveat of “for iPhone users,” but it never arrived. So there we have it, even my friends at Android Central should be picking up AirPods Pro.

I didn’t see that one coming.

Visual novels on Switch are rare, but they do exist and these are the best

Stream the 2019 Super Bowl on your iPhone or iPad

Here are some great and useful iPad apps that you should be using! 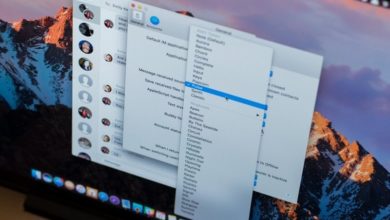