The iMore show brings you everything you need to know about the week in iPhone, iPad, Watch, TV, Mac, and Apple!

Rene’s house is about to blow over from high winds, but he still manages to casually drop some very big words and awesome insight along with Lory Gil and Georgia Dow. They review AirPods Pro, which were announced and released over the course of just a few days. Apple TV+ has launched as of November 1, so they take a look at the available shows. Finally, the crew touch on Apple’s Q4 2019 earnings.

Be part of the show!

Send in your comments, questions, feedback, or follow-up to: 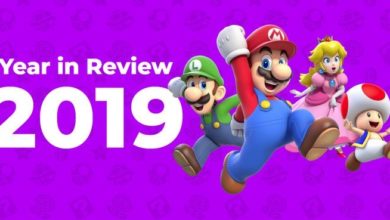 See how many hours you played Nintendo Switch in 2019

Which cases work with the iPod touch 7? 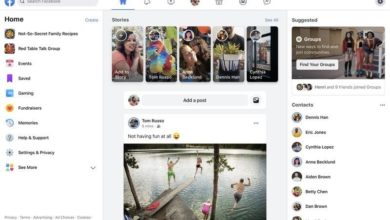