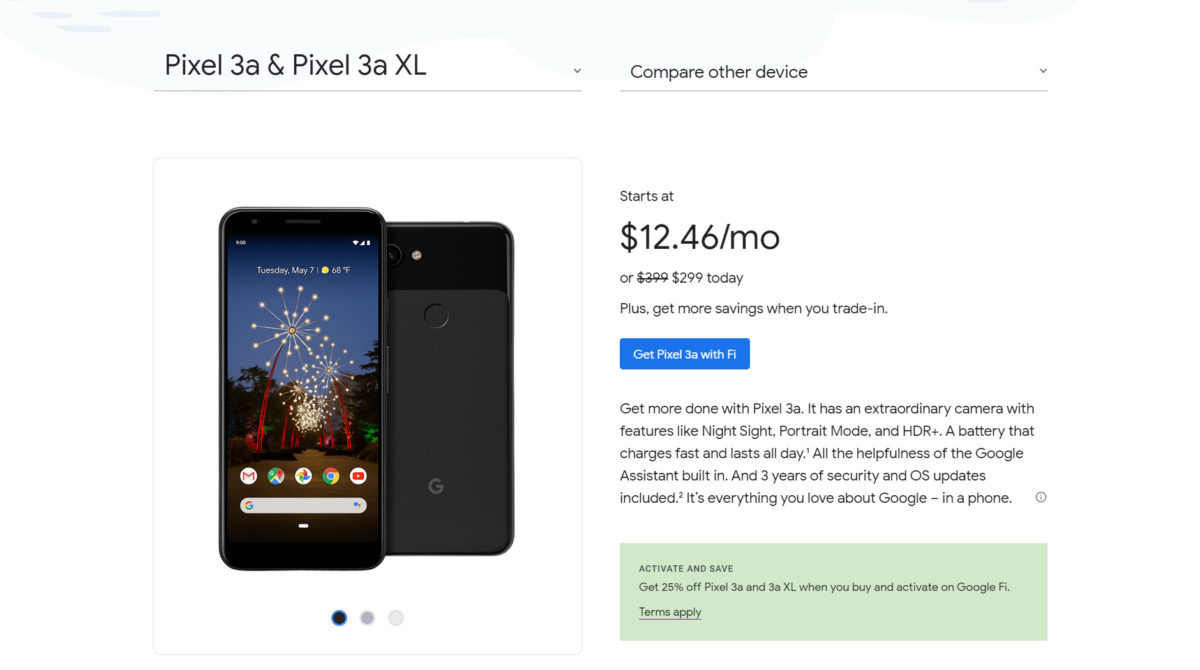 The Google Pixel 3a is one of the best mid-range smartphones of 2019, offering a flagship camera experience and Google’s take on Android. Google’s budget phone is an even sweeter deal via the Google Fi service though.

Google says the discounted price will automatically apply at checkout and is available while stocks last. You’ll need to activate the phone within 30 days of the shipment confirmation email.

Both phones offer a Snapdragon 670 chipset, 4GB of RAM, and 64GB of non-expandable storage. The handsets also share an 8MP selfie camera, and the Pixel 3’s 12MP solitary rear shooter. The phones even pack a 3.5mm port, which is missing from the flagship Pixels.

Like the idea of a discounted Google Pixel 3a? Then you can check out the deal via the button below!

Honor 9X and Honor 9X Pro: All the rumors in one place 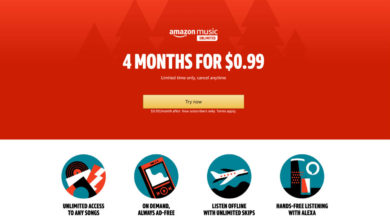 Deal: Score four months of Amazon Music Unlimited for $1 ahead of Black Friday