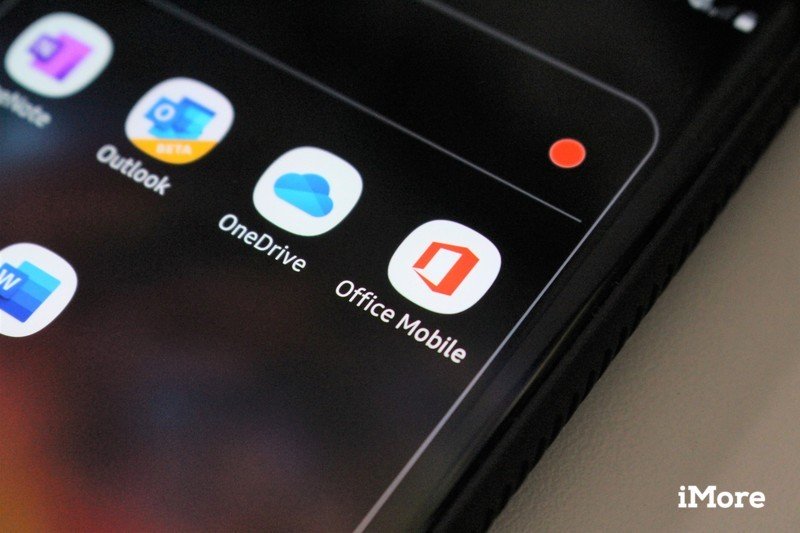 An Office ‘hub’ app is coming to Android and iOS.

Microsoft is building a brand new Office app for Android and iOS users that’s very similar to the Office app that comes bundled with Windows 10 today. It’s a single entry point into the Office ecosystem, allowing you to open Word, PowerPoint, or Excel documents straight through the app without having to install each app individually. It’s a much cleaner way of having Office installed on your phone.

The Office Mobile app has been around for quite some time on Samsung devices, but Microsoft is now extending support for the app to other Android devices, in addition to iOS as well. Jared Spataro, Corporate Vice President for Microsoft 365, says the following:

The new Office app uses the unique advantages of mobile devices to make content creation easier. You can snap a picture of a document and turn it into an editable word file, for instance, or transform tables from a printed page into an Excel spreadsheet.

Android users can head to this link to get started with the app, and iOS users can sign up for a TestFlight preview now. 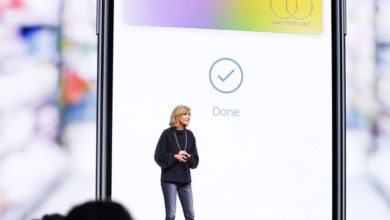 Does the Mophie Juice Pack Access have a power button?