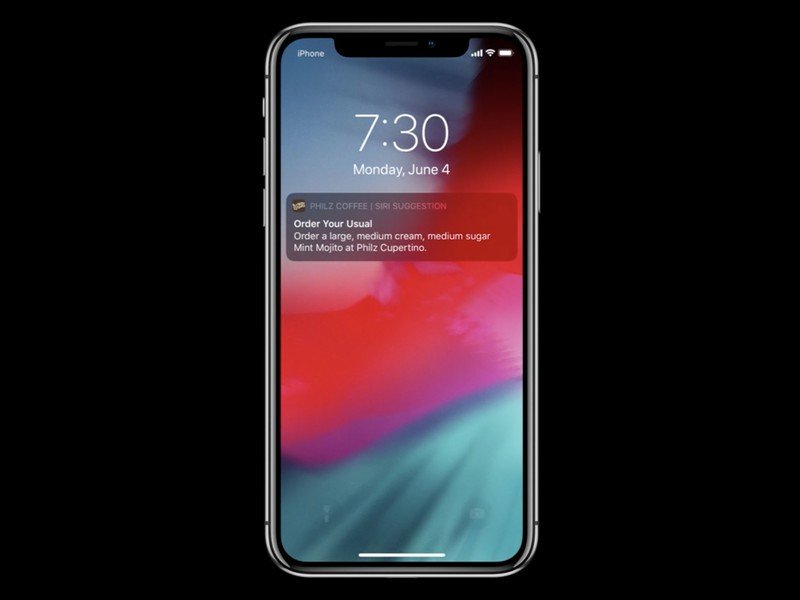 Push notifications are about to get better (for developers).

Apple has released some news on its developer website alerting developers that its older protocol for supporting push notifications will cease to work in less than a year. In a statement on its developer website, Apple has explained that the old binary protocol for sending push notifications will be phased out in November of 2020, and be replaced by the HTTP/2-based APNs provider API.

The new API allows newer features and better security such as authentication with a JSON Web Token, improved error messaging, and per-notification feedback.

Here is the full statement per Apple’s news release:

“If you send push notifications with the legacy binary protocol, we recommend updating to the HTTP/2-based APNs provider API as soon as possible. You’ll be able to take advantage of great modern features, such as authentication with a JSON Web Token, improved error messaging, and per-notification feedback.

The Apple Push Notification service (APNs) will no longer support the legacy binary protocol as of November 2020.”

If you are a developer and want to learn about how to update to the new standard you can visit Apple’s Developer website to read the Registering Your App with APNs article.