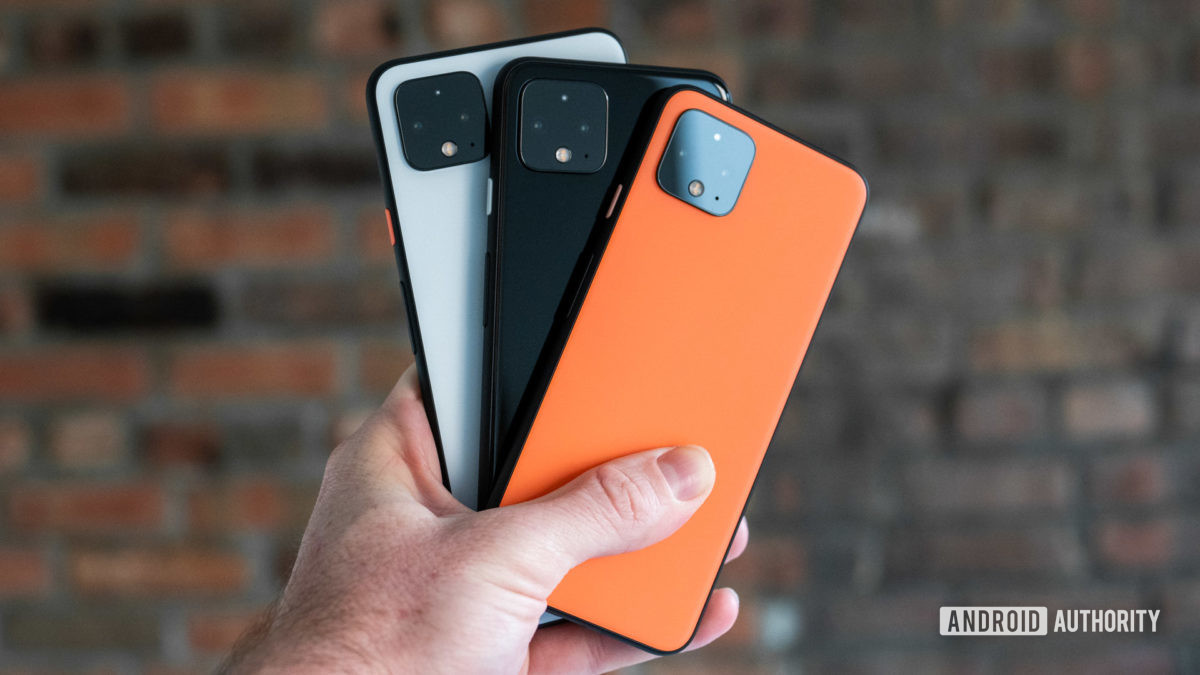 The Pixel 4 XL appears to have the 90Hz refresh rate turned on at all brightness levels, even with Ambient EQ and Adaptive Brightness enabled. The Pixel 4’s 90Hz display now goes down to 42% without switching back to 60Hz — much better than the previous 75%.

If you own a Pixel 4 (smol boi) and want that buttery 90Hz refresh rate on at all times, there’s a way to do that. You probably shouldn’t, though.

Original article: November 4, 2019 at 4:16 p.m. ET: The Google Pixel 4 90Hz display problem has been one of the more annoying issues plaguing the device. The problem prevents the 90Hz display refresh rate — one of the flagship features of the device — from being active when the device’s screen brightness is below certain thresholds.

However, it’s very possible that Google fixed the issue within the November 2019 security patch update, which rolled out earlier today. Users on Reddit and Twitter are reporting evidence that the 90Hz display refresh rate is working now under conditions it wouldn’t work under prior to the update.

Android Authority has not been able to confirm the 90Hz display change on its own Google Pixel 4 units, but it does appear that there’s enough anecdotal evidence to support the claim.

There could potentially be some bad news, unfortunately. Mishaal Rahman from XDA Developers is looking into the update and trying to determine what exactly Google changed about the algorithm that controls the Google Pixel 4 90Hz display refresh rate. He’s found some evidence to suggest that the change could be a bit more drastic than just a fix of the brightness problem.

According to Rahman, Google might have altered the algorithm to default the Pixel 4’s display refresh rate to 60Hz while leaving the Pixel 4 XL’s refresh rate defaulting to 90Hz. If true, this would be quite the problem for those buyers who chose the smaller Pixel 4 as their device.

This is a developing story and we will be sure to update it once we have concrete proof of what exactly Google did in regards to the Google Pixel 4 90Hz display refresh rate within the November 2019 security patch. 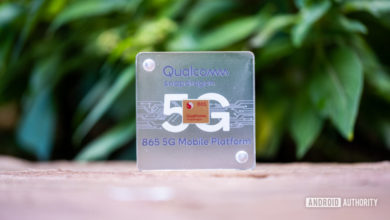 Oppo patents smartphone with mini pop-up display, looks as silly as it sounds