Xiaomi, which competes with Apple for the top position in the wearable market, today made the competition a little more interesting. The Chinese electronics giant has launched its first smartwatch called the Mi Watch that looks strikingly similar to the Apple Watch in its home market.

The Mi Watch, like the Apple Watch, has a square body with a crown and a button. It sports a 1.78-inch AMOLED display (326 ppi) that offers the always-on capability and runs MIUI for Watch, the company’s homegrown wearable operating system based on Google’s Wear OS.

Inside the metal housing — aluminum alloy with a matte finish — are microphones on two sides for recording audio and taking calls, and a loudspeaker on the left to listen to music or incoming calls. The Mi Watch, which comes in one size — 44mm — has a ceramic back, which is where the charging pins and a heart rate sensor are also placed.

The Mi Watch is powered by Qualcomm’s Snapdragon Wear 3100 4G chipset with four Cortex A7 cores clocked at 1.2GHz, coupled with 1GB of RAM and 8GB storage. The company says its first smartwatch supports cellular connectivity (through an eSIM), Wi-Fi, GPS, Bluetooth, and NFC for payments. The Mi Watch should last for 36 hours on a single charge on cellular mode, the company claimed.

The Mi Watch will also help users track their sleep, performance while swimming, cycling and running, and also measure their heart rate.

Over 40 popular Chinese apps such as TikTok and QQ Messenger are available for the Mi Watch on day one. The company’s own XiaoAI assistant is the default virtual digital assistant on the watch.

The Mi Watch is priced at CNY 1,299 ($185) and will go on sale in the country next week. There’s no word on international availability just yet, but if the past is any indication, Xiaomi will likely bring the device to India, Singapore, Indonesia and other markets in coming quarters.

The company says a variant of the Mi Watch that sports a sapphire glass and stainless steel will go on sale next month in China. It is priced at CNY 1,999 ($285).

Xiaomi is no stranger to the wearable market. The company’s fitness trackers — that cost under $25 and sport colorful displays and last for weeks on a single charge — are incredibly popular in Asian markets. 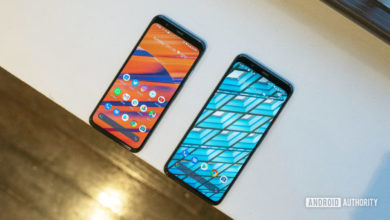 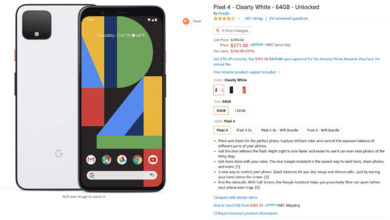