Xiaomi has been releasing more premium devices to shed the image that it is a budget device manufacturer. With devices like the Redmi K20 Pro and now the highly anticipated Xiaomi Mi Note 10, that’s becoming more apparent. But how well do the Xiaomi Mi Note 10 specs stand up to the rest of the competition?

If Xiaomi wants to compete with some of the world’s top flagships, it needs to provide high-end internals. Thankfully, the Mi Note 10 proves it is more than just a bunch of cameras.

The first thing that will jump out at you in the Xiaomi Mi Note 10 specs list is its 108MP camera sensor. It also comes with four other rear-facing telephoto, wide-angle, and macro cameras to create a competitive and versatile camera array. But, as we all know, there’s more to good smartphone cameras than megapixels and specs. You will have to read our full review to see how the device’s penta-camera setup stands up against the competition.

Even though the Xiaomi Mi Note 10 isn’t using a flagship SoC like the Google Pixel 4 or the Samsung Galaxy Note 10, the Snapdragon 730G SoC can hold its own. It offers 25% more power than the standard mid-range Snapdragon 730 and is more power-efficient than the more powerful Snapdragon 855. Paired with the device’s 6GB of RAM and 128GB of onboard storage, you can expect general multitasking and gaming to be fast and fluid. 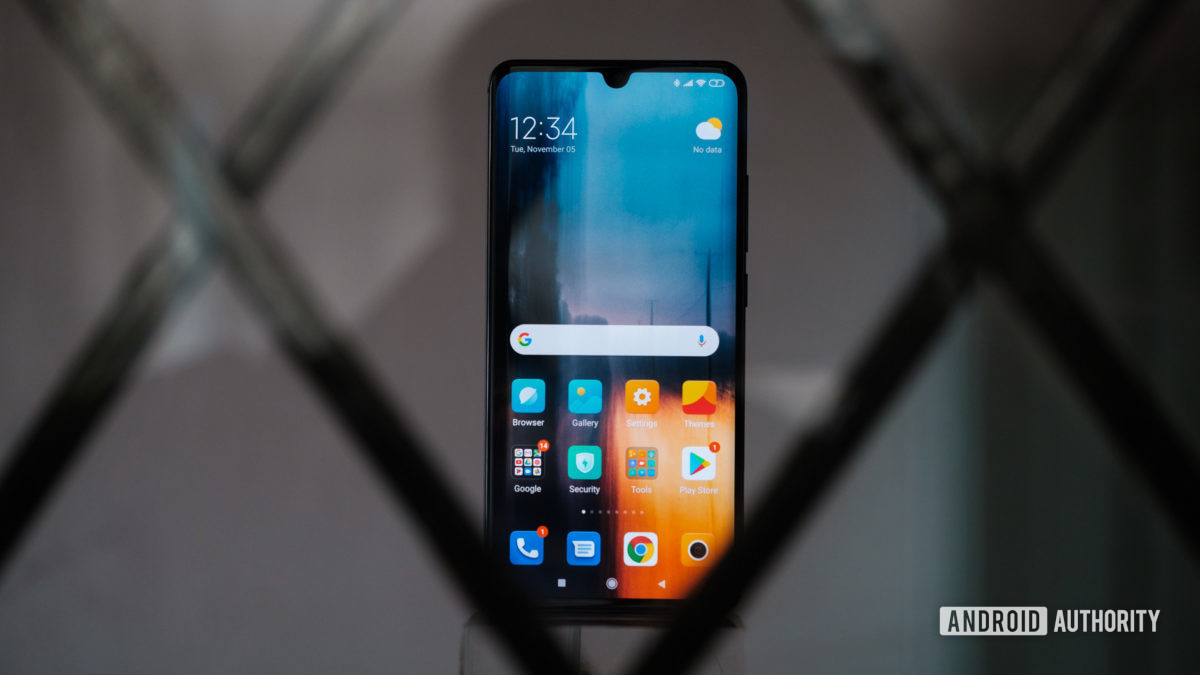 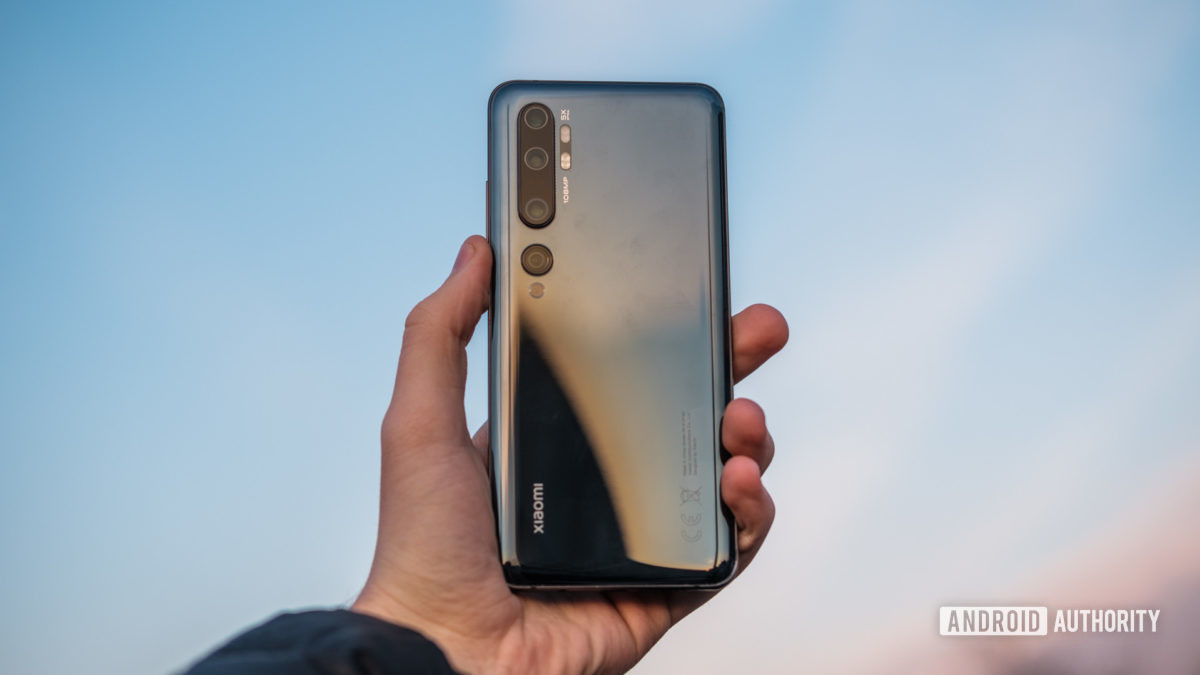 Users can also expect superb battery life from the Mi Note 10. The beefy 5,260mAh battery should last most users all day and then some. Despite the fact that it doesn’t support wireless charging, the 30W fast charger will also help users top off the Mi Note 10 in a pinch. And even though the device’s Full HD+ display panel and CPU may not be top-of-the-line, they are good choices for users who value battery performance above all else.

Overall, the Mi Note 10 offers a lot of value for what you are buying. The camera setup is quite impressive, the device offers plenty of versatility, and it has a decent set of internals. It will be hard to find a smartphone as competitive as the Xiaomi Mi Note 10 at its price point. 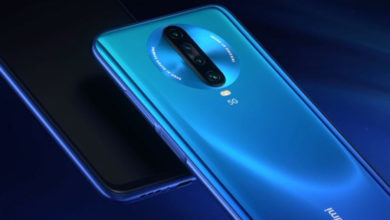 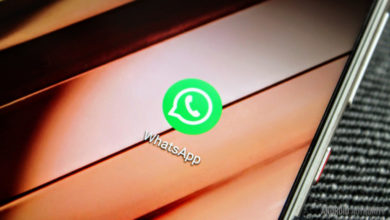 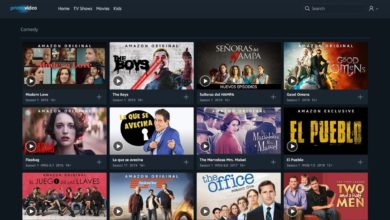