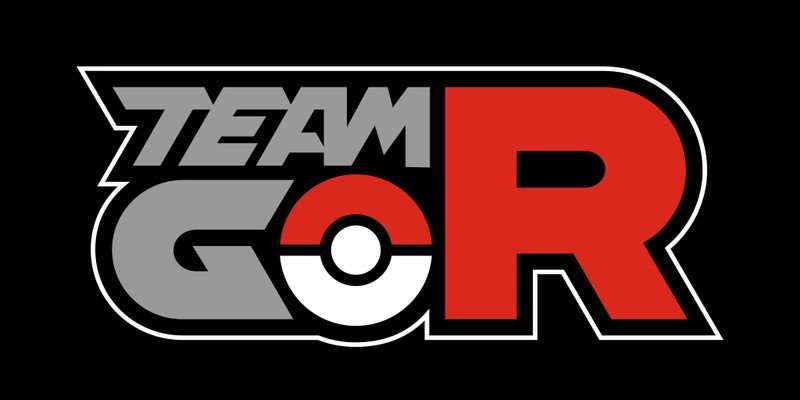 Pokémon Go has been building up the Looming Shadows storyline for weeks. Now, players can only wait for the in game update!

Pokémon Go has spent the last few weeks building up the Looming Shadows storyline through the Willow Report but that is coming to an end. With a final update, Professor Willow has informed trainers that he has partially decoded the Encrypted File to find a Memo from Team Go Rocket. While he was not able to completely decode the message, he did share the following:

While this isn’t much, the date suggests that the Looming Shadows update will go live tomorrow and one can only assume that the “G”, “V”, and “I” are in reference to the infamous Team Rocket Boss, Giovanni. Giovanni has been referenced a few times in the Willow Report so far, leading players to speculate that a fight with him will be the conclusion of the Looming Shadows Special Research.

As we reported yesterday, some players in select parts of the world have already begun finding the Mysterious Components necessary to build a Rocket Radar. Upon completion, the Rocket Radar can be used to encounter one of the Team Go Rocket Leaders. It is suspected that this feature will go live tomorrow, along with the Looming Shadows Special Research.

Are you excited that this update finally appears to have arrived? Are you one of the lucky few who already have the Mysterious Components and Rocket Radar? Drop us a comment below and be sure to check out our Pokémon Go guides! We’ll be the first to let you know as soon as this event goes live globally! 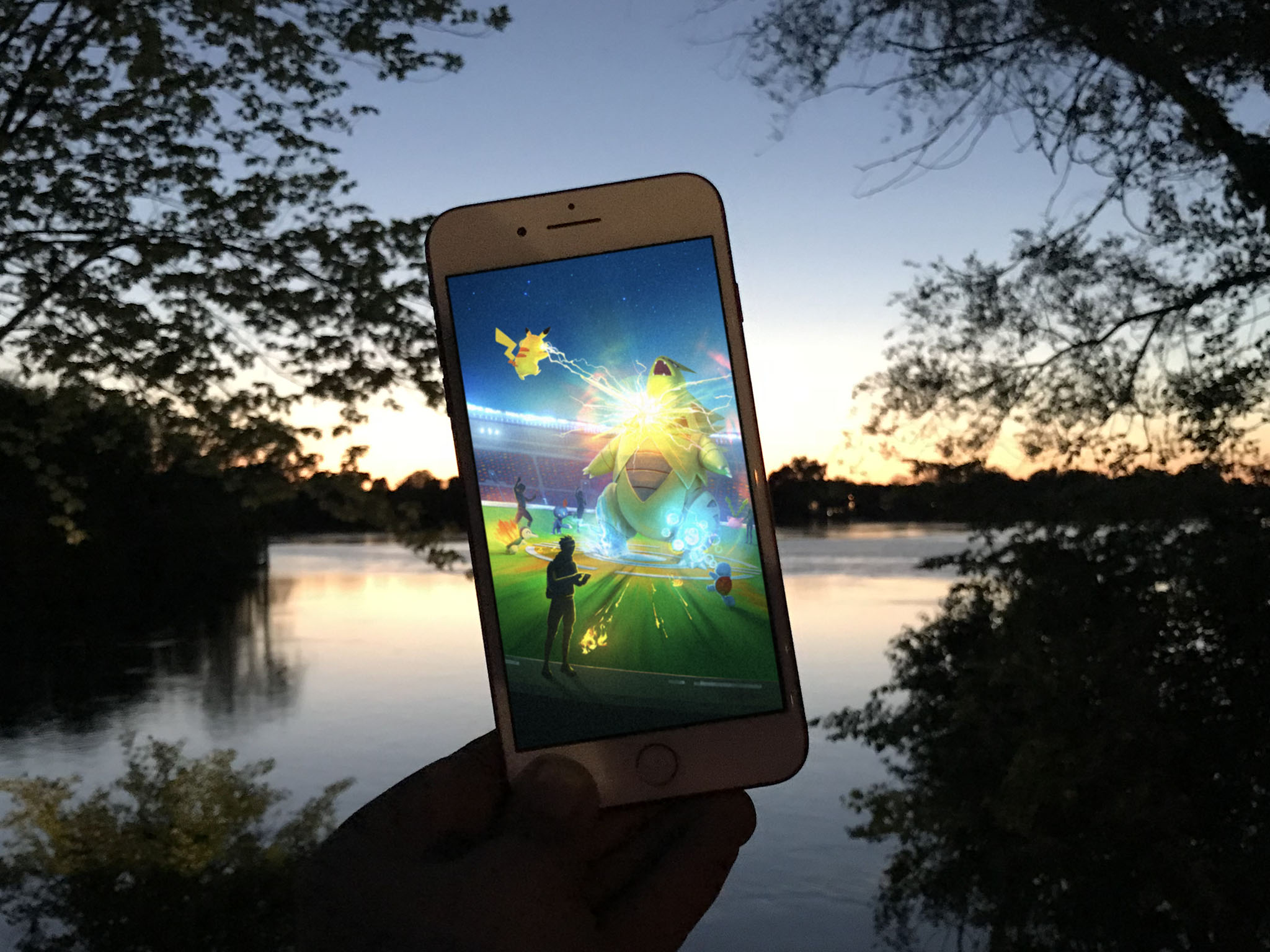 Secure your data when transferring to a new Synology Diskstation