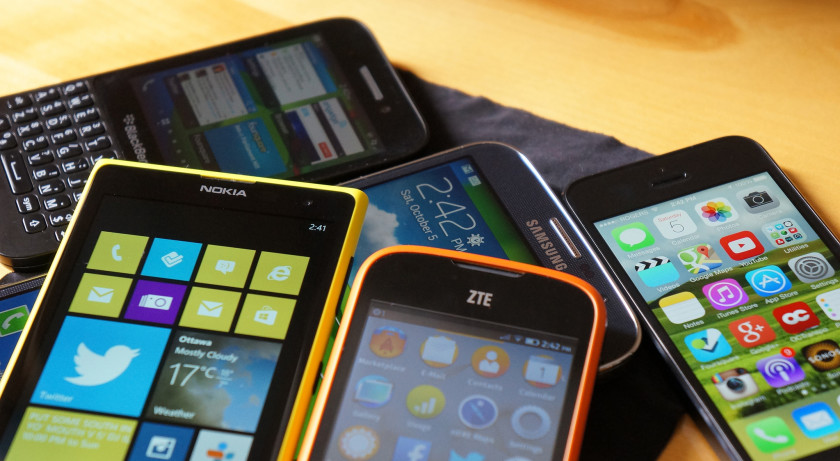 Microsoft luminary Bill Gates said on Wednesday that Windows Mobile would have prevailed over Android had Microsoft not faced an antitrust case in 2001.

Speaking at the New York Times’ DealBook conference, the Microsoft cofounder said, “There’s no doubt that the antitrust lawsuit was bad for Microsoft, and we would have been more focused on creating the phone operating system and so instead of using Android today you would be using Windows Mobile.”

Gates is still vexed 18 years after the US Justice Department held Microsoft accountable for its monopolistic behaviour. Incidentally, it was around the same time that Andy Rubin and his team at Android Inc. started developing what is now the world’s most popular mobile operating system.

The term “selfie” has only been around for a few years, believe it or not. In that time, it’s become a phenomenon, with pretty much every person with a smartphone taking at least one at …

Gates also commented on Microsoft’s missed opportunity to partner with Motorola for a Windows-powered smartphone.

“We were just three months too late on a release Motorola would have used on a phone, so yes it’s a winner takes all game,” said Gates. “Now nobody here has ever heard of Windows Mobile, but oh well. That’s a few hundred billion here or there,” he added.

This isn’t the first time Gates has expressed his disappointment at how Microsoft’s mobile ambitions failed to take off. He had previously said that losing the mobile war to Android was his greatest mistake ever.

Windows Mobile took birth in 2003. It was superseded by Windows Phone in 2010. Then came Windows 10 Mobile in 2015. All of Microsoft’s attempts to compete with Android and iOS failed miserably. However, there was a time when budget Windows phones ran better than cheap Android phones.

Have you ever used a Windows phone? If yes, tell us about your favourite one in the comments section below.

Earn Microsoft network and security certifications for $9 with promo code

Does anybody know what the Surface Duo is supposed to be?

Deal: Make money on YouTube, even without a camera 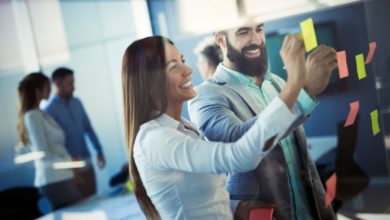