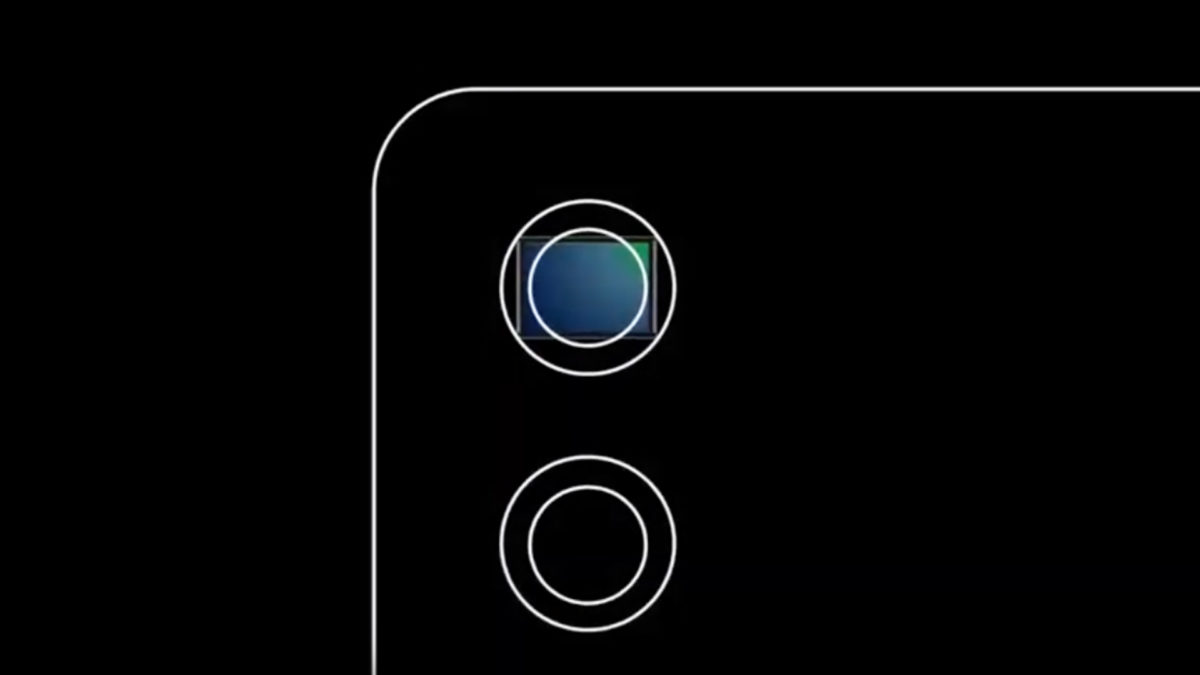 2019 was the year when competition in the smartphone camera space became ultra serious. The megapixel wars returned once again, and now we’re seeing phones with resolutions as high as 108MP. One of the strongest players in smartphone photography, Sony, is now showing off its brand new camera sensor called Sony IMX686.

The company has released a video on Weibo (via XDA Developers) teasing some bright, colorful, and low-lit shots, all taken by the IMX686 sensor. Sony says the sensor will hit smartphones in 2020. However, we know absolutely nothing else about it at this point.

Sony’s video shows a phone taking the still images which are said to be shot by the IMX686. But, the company makes it very clear that the phone is just a dummy. Instead, the company hooked up the sensor to a prototype board and a PC  to take the pictures.

The video claims the Sony IMX686 sensor captures images at 64MP. Although the video attached above has a maximum resolution of 480p, the camera samples look pretty great.

What are the best Bluetooth speakers under $100?

Sony Xperia 1 review: Ahead of the curve

Best Android TV devices – what are your options?

Sony Xperia 8 announced: Is it just a one-trick pony?