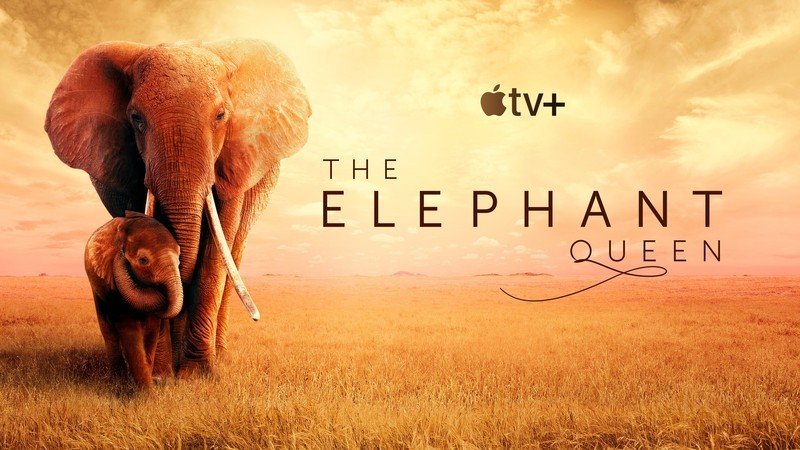 The first documentary for Apple TV+ is one for the entire family.

Wildlife and nature documentaries, especially those set in Africa, have long been a popular choice for filmmakers and viewers alike. Some, like the BBC’s “Africa,” take the macro approach in exploring everything about the continent’s deserts, savannas, and jungles, and its many creators. Others, like National Geographics’s “Vanishing Kings: Lions of the Namib” zero-in on one aspect, in this case, Namib’s desert lions, to tell a more isolated story.

Apple TV+’s “The Elephant Queen” takes the second approach and does so magnificently. The documentary, shot over several years across the Kenyan savanna, follows the journey of Athena, a 50-year-old mother elephant and her group as they make their way across rainy and dry seasons looking for new watering holes. Along the way, we get an up-close view of other amazing creatures that call the bush home, including foam frogs, killfish, chameleons, dung-beetles, terrapins, and more. 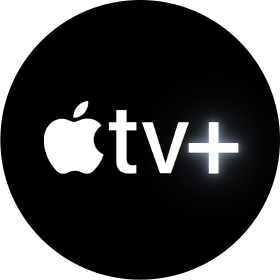 $5 per month at Apple

100% exclusive content for the price of a cup of coffee.

With TV+, you can watch well-produced, big-budget TV shows from famed directors, and starring award-winning actors and actresses across all your Apple devices and with up to six members of your Family Sharing group.

The Elephant Queen is breathtakingly beautiful from start to finish. Add actor Chiwetel Ejiofor’s (12 Years a Slave) soothing narration, and directors Mark Deeble and Victoria Stone have created a mostly Disney-esque adventure that’s appropriate for those young and old.

Premiering in January 2019 at the Sundance Film Festival, The Elephant Queen’s long, steady march towards Apple TV+ was one appropriate for cinema royalty. After stops at Montclair Film Festival, Sydney Film Festival, and Toronto International Film Festival, the film made it a quick appearance in theaters on October 18, hoping to catch Oscar’s eye. When it finally arrived on Apple TV+, it was already clear why this title was Apple’s first documentary buy.

After reviewing and watching other Apple TV+ programs, including The Morning Show, Ghostwriter, and Dickinson, it’s clear Apple’s immediate goal with its streaming service is to go big. For some content, such as The Morning Show, this has meant hiring well-known actors for starring roles. For others, like The Elephant Queen, it’s mainly about what looks great on 4K screens without turning off viewers by offering all facts behind the story.

The Elephant Queen is breathtakingly beautiful from start to finish. Add actor Chiwetel Ejiofor’s (12 Years a Slave) soothing narration, and directors Mark Deeble and Victoria Stone have created a mostly Disney-esque adventure that’s appropriate for those young and old.

For a company used to making smartphones, not promoting films, taking the no-ruffles approach is a smart move overall. But, critical omissions are still essential to mention.

The Elephant Queen focuses nearly exclusively on Athena and the herd’s constant travel to find a new water source. However, the likely reasons for this continuous movement aren’t addressed or are largely ignored. Clocking in at nearly two hours, the film doesn’t mention climate change at all, while the highly rampant (and often publicized) elephant poaching in Africa is only mentioned in quick passing at the end of the film.

Do these omissions take away from the film? Only if you expected otherwise. The story Stone and Deeble did elect to tell, that of love and family in the savanna is so powerful, we instantly fall in love with the creatures they highlight. Perhaps, in the end, that affection will convince more people to get involved to make the world a better place. And that would be a win-win for everyone involved.

My final thoughts on the film

We’re not the only ones who inhabit the Earth. The Elephant Queen highlights some of the other creatures that call this place home. Cinematically nearly perfect, the film is worth your time and attention even though it refrains from telling you the entire story. For everything it is, The Elephant Queen presents a fascinating story that includes awesome views, smart dialogue, and even a few surprises.

Watch it today on Apple TV+. 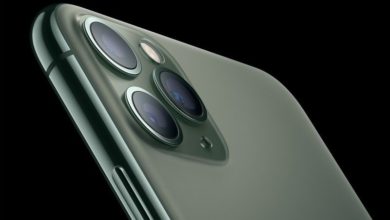 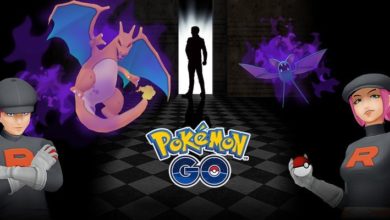 How to spot a Team GO Rocket PokéStop 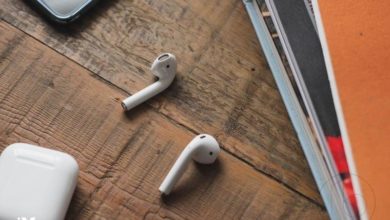 Get these Apple brand accessories at deeper discounts than Black Friday 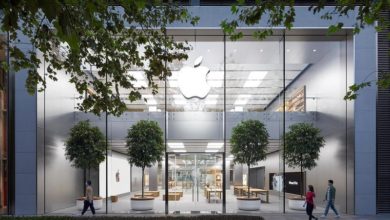