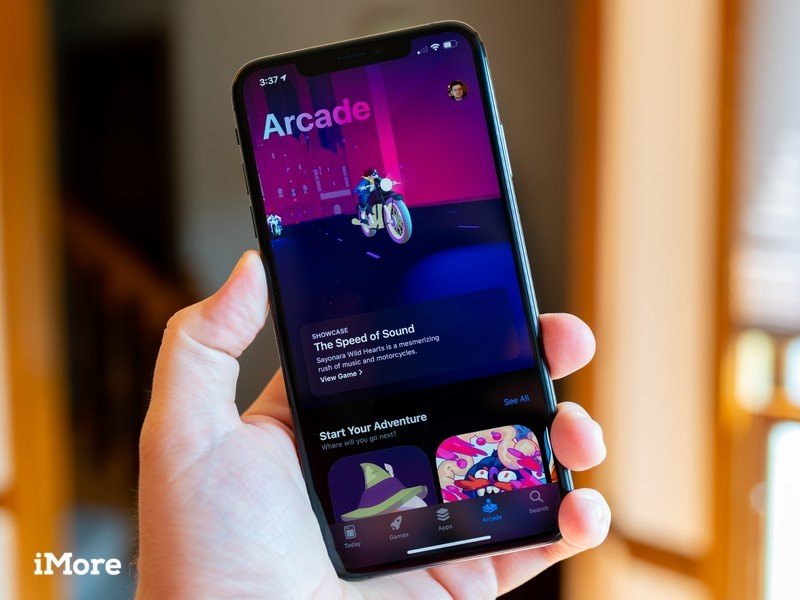 As noted by Engadget The six new titles are:

You can check out the full list of Apple Arcade games here, and our ultimate guide to Apple Arcade. Apple Arcade is available for $4.99 a month on iOS, iPadOS and macOS.

Control the Sphero Mini app-controlled robot ball for $10 off 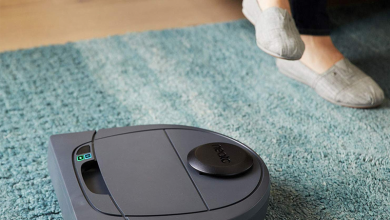