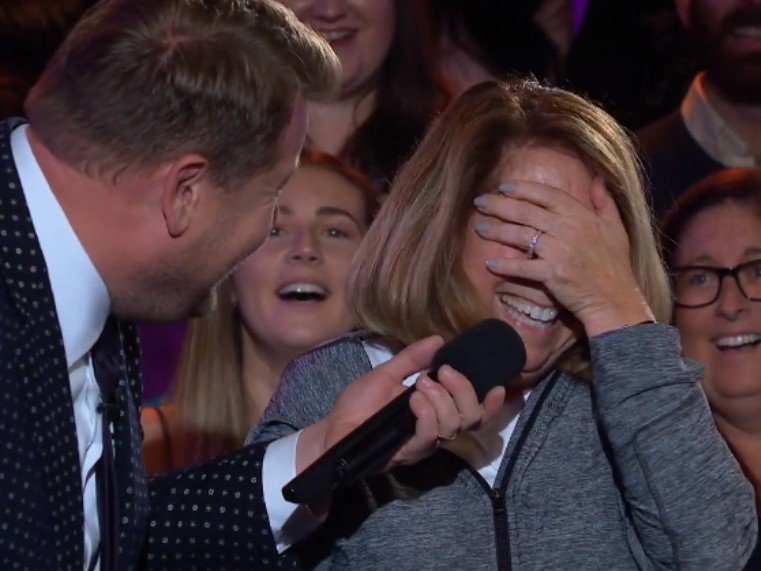 It happened during a round of “Know For Your Row.”

Apple Watch made a brilliant cameo appearance on James Corden’s ‘The Late Late Show’ this week after an audience member accidentally triggered its fall detection feature during a live segment of the show.

During the trivia quiz ‘Know For Your Row,’ in which audience members compete against other rows for a cash prize, Corden asked an older member of the audience a question about the animated movie Shrek.

After she correctly answers and sits down, he moves along to the next contestant, only to be distracted by the noise of Apple Watch’s fall detection siren. When Corden and the rest of the audience realize what has happened, hilarity takes over.

Corden jokes that the lady must have been so relieved to have answered her question correctly, that she fell back down into her chair and triggered the alarm. Her heart rate may also have been elevated from moments earlier when Corden agreed to let her plant a kiss on his cheek. Regardless of how it happened, it made for some great television. Check it out here, about 5 minutes in!

Whilst you may be able to trigger fall detection accidentally when Apple Watch senses a real emergency, sometimes the results can be life-saving, like this most recent story of a driver knocked unconscious following a road traffic collision. 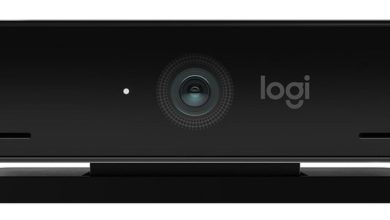 Dragon Quest XI’s Hero and Banjo-Kazooie are coming to Smash! 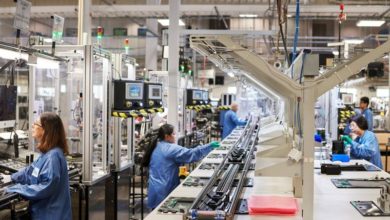