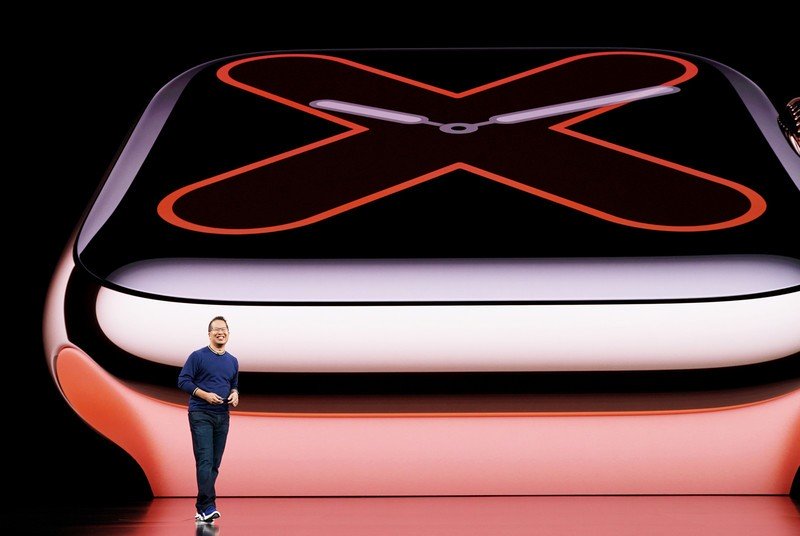 “A long way ahead of the chasing pack…”

Market research from Strategy Analytics reports that Apple sold 6.8 million smartwatches in the third quarter of 2019. If correct, that would mean that Apple Watch shipments are up 51% compared to this time last year.

According to the report, the global smartwatch market as a whole grew considerably, with shipments reaching 14 million units, up 42% YoY.

With regards to Apple the report states:

Apple shipped 6.8 million smartwatches worldwide in Q3 2019, rising an above-average 51 percent from 4.5 million in Q3 2018. Apple Watch remains a long way ahead of the chasing pack and its global smartwatch market share has grown from 45 percent to 48 percent in the past year. Apple Watch continues to fend off strong competition from hungry rivals like Fitbit and Samsung. Apple Watch owns half the worldwide smartwatch market and remains the clear industry leader.

Apple’s closest competitor in the sector is currently Samsung, which shipped 1.9 million watches in Q3. It holds 13.4% of the global market share, passing Fitbit to take second place.

What’s really impressive here is that despite the massive growth of 42% for the smartwatch market, Apple Watch growth outstripped that and continues to acquire more market share. Apple is notoriously secretive when it comes to its Apple Watch shipment and sales figures, so analysis like this is usually all we have to go on.

The graph from Strategy Analytics below details the full breakdown of shipments and market share for the period.

As previously mentioned, Fitbit lost out on the number two place to Samsung in Q3, its market share slipping from 15% to just over 11%, despite a small increase in sales. Google’s recent acquisition of Fitbit could, however, mark the next big shakeup in the smartwatch market. With the acquisition, Google may well be able to revive its own Wear OS platform. Since the inception of Fitbit’s vision to make “everyone in the world healthier” 12 years ago, it has gained more than 28 million users in total. The combination of Google’s clout and resources, combined with Fitbit’s wearables expertise means the challenge to Apple’s market dominance may come from that corner, rather than Samsung.

For now and the foreseeable future, however, Apple remains the front runner in the global smartwatch market.

How to fix television audio lag on Nintendo Switch

How to manually set up your new Apple TV 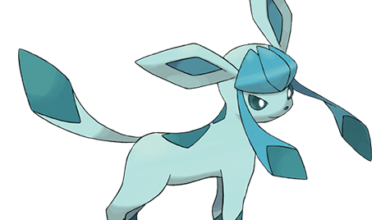 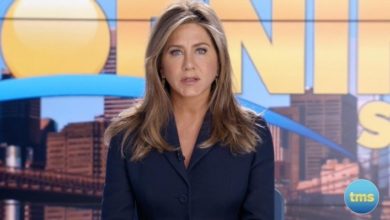