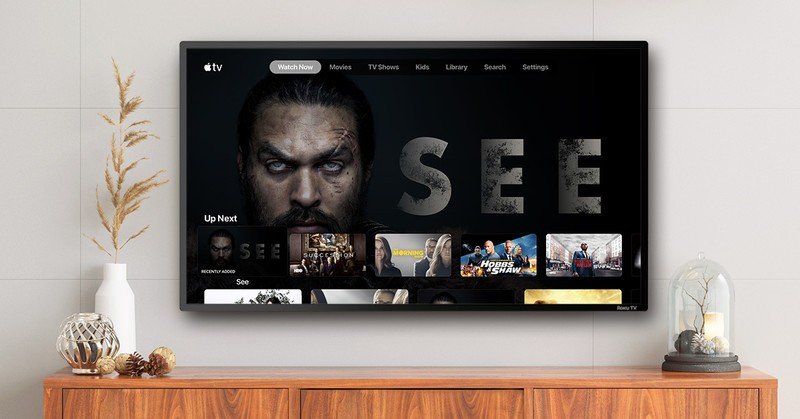 Control your Roku right from your wrist.

Just last month, Roku announced that the Apple TV app would be coming to the Roku platform along with select Apple TV channels like HBO and Showtime, as well as access to Apple TV+ when it debuted on November 1st. Now, Roku has launched an Apple Watch app that brings some of the major features of its iPhone app to your wrist. Reported by 9to5Mac, the new 6.1.3 version of its iPhone app will bring new features to the Apple Watch.

There are three key features of the Roku Apple Watch app: Remote, Channels, and Voice. The Apple Watch app will feature the same remote as the iPhone app, but lose the rewind, fast forward, and keyboard functionality because, well, it has to fit on an Apple Watch. Channels will order your most recently launched channels on Roku for a quick way to get to the content you watch the most frequently. Last but not least, you’ll be able to say voice commands to search all across Roku’s platform. Here are full details of the release:

You can now control your Roku from your Apple Watch! The Roku companion app on Apple Watch has 3 great functions:

Remote – Control your Roku from your wrist, same great remote, just sized for your watch.

Channels – Quickly connect to your favorite channels on Roku. We have ordered them by most recently launched to get you to the channels you love faster.

Voice – We have added voice control. Search Content, say commands, all in your secret spy, inspector gadget way. (only for supported devices that have voice).

You can download the Roku Apple Watch app from the App Store.

This discounted Panasonic kit has 12 rechargeable batteries and a charger 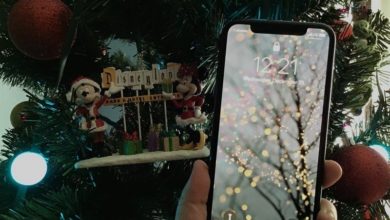 ‘Tis the season to deck your phone out with festive holiday wallpapers!