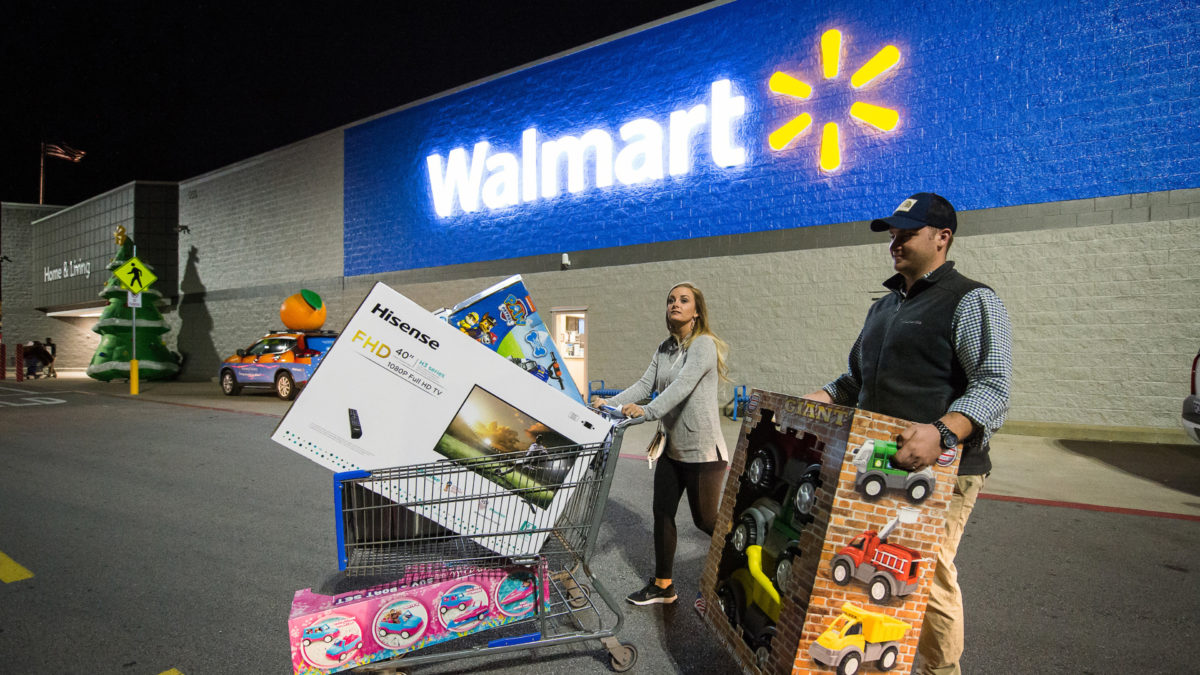 Black Friday doesn’t officially start until November 29, but Walmart is opening up an early Black Friday sale for eager shoppers. Given the limited number of deals on offer, it’s best to think of them as appetizers for the main course.

Walmart hasn’t yet announced its Black Friday deals, though it should announce them any day now. Here’s what we know so far.

Walmart’s pre-Black Friday sale is now open and will be available through Sunday, November 10. Here are two notable deals we spotted:

Here are some other notable deals:

Keep checking our Black Friday hub for the best tech deals this season. You can also visit our dedicated page for Amazon Black Friday deals here. 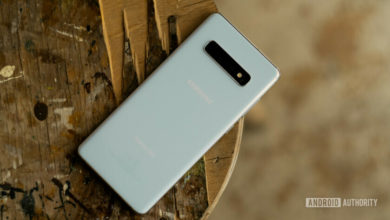