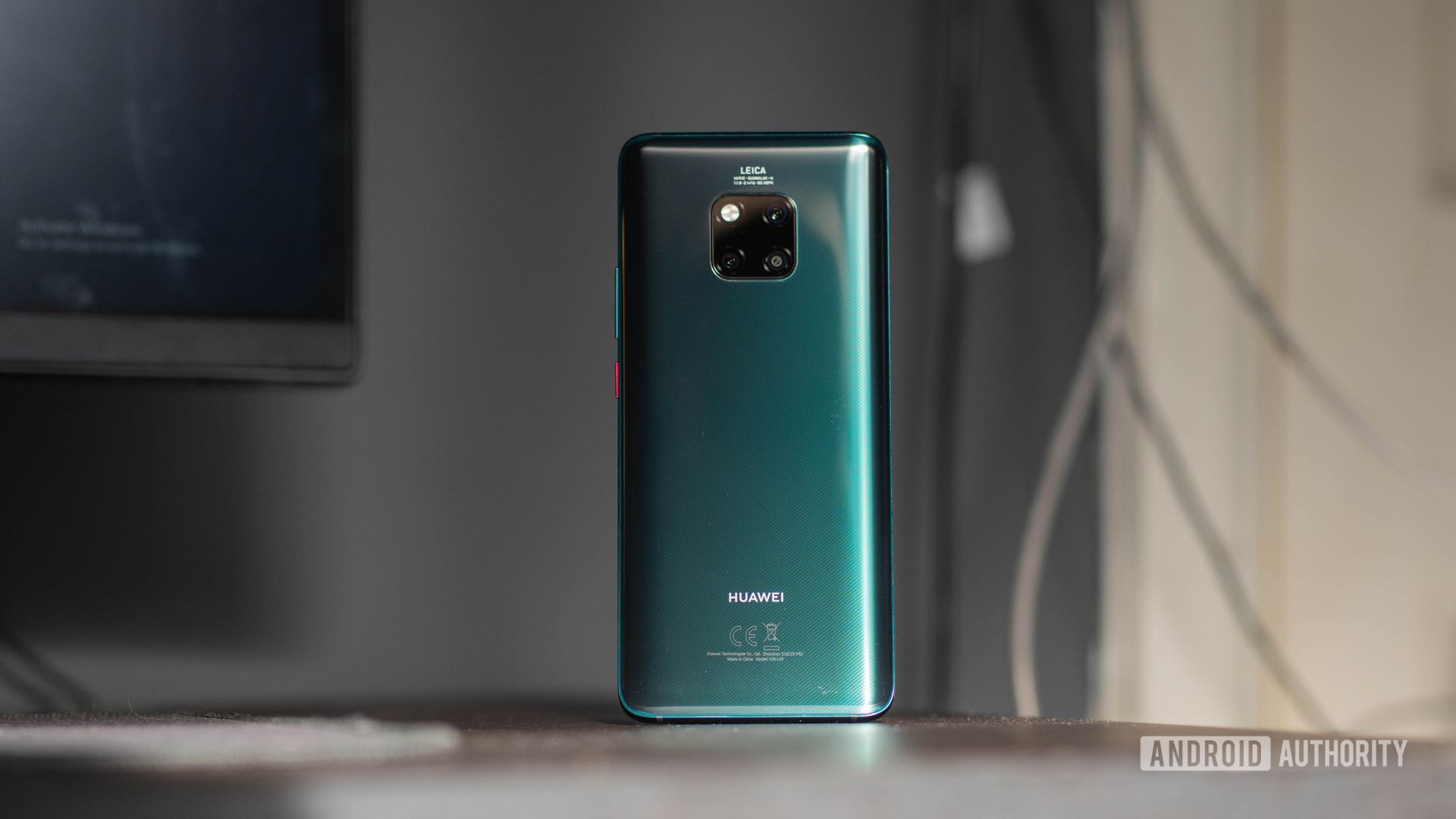 The Huawei Mate 30 Pro has been out for a month now, and my time with it — while brief — was intense and in-depth. I wanted to come back to the Mate 20 Pro to gain some fresh perspective on the year-old device to see if it’s as good as my memory was making it out to be. After spending a few days with the Mate 20 Pro as my main phone in late 2019, here are my thoughts on Huawei’s 2018 flagship.

It’s hard to talk about Huawei without bringing up the infamous USA ban debacle. Fortunately, the Mate 20 Pro is largely unaffected, and keeps the Play Store and other Google services, meaning that its usability hasn’t been compromised by the dispute. If you’ve used EMUI on any phone, you’ll still feel pretty at home, here. What’s more, EMUI 10 will bring performance, battery, and camera improvements along with Android 10. EMUI 10 beta updates started rolling out on October 30 to the Mate 20 series.

The Mate 20 Pro’s design took a unique hybrid approach with an Apple-like notch and a Samsung-like display curve. In fact, it doesn’t look hugely different to the Mate 30 Pro, and the design, as a whole, hasn’t aged badly. The lack of a punch hole or pop-up camera isn’t abnormal for Huawei, but certainly differs from the rest of the market.

The QuadHD+ AMOLED display is also pretty average for a phone in 2019, compared with recent flagships. That said, it actually beats the Mate 30 Pro in pixel density. It gets plenty bright outdoors, while still providing superb battery life — netting me two days of use, consistently. In our testing suite, it only got beaten by its successor twice — in color temperature and in color accuracy. This means that by and large, the Mate 20 Pro has the better display of the two handsets. 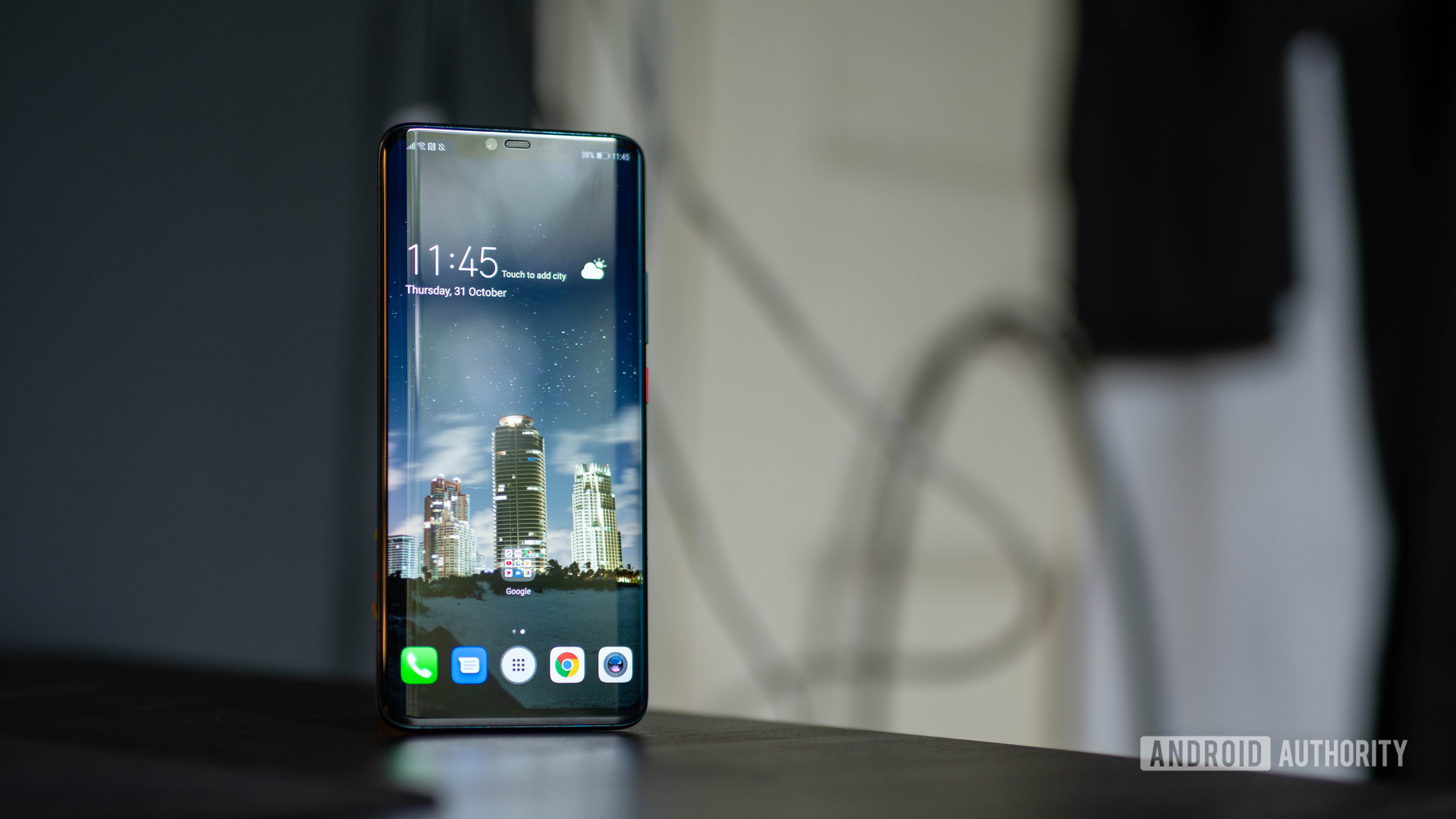 It’s the same story with performance — the Kirin 980 is not, by any means, a slow chip and is still found in the P30 Pro. The Mate 20 Pro’s 6-8GB RAM fulfills the necessities of a flagship phone and will continue to do so for a number of months or even years. I’ve yet to have any performance drops with the Mate 20 Pro, even in gaming and heavy multitasking in EMUI 9.1.

I’ve yet to have any performance drops with the Mate 20 Pro.

EMUI 9.1 atop of Android 9 Pie is what you’d expect from Huawei software. There are still many bloat applications installed and you have to activate the app-drawer from the settings menu, but I still find the phone very usable. Some users have expressed their hatred towards this software, but I honestly don’t mind it at all. As previously mentioned, this phone is going to get EMUI 10 with Android 10 in the coming weeks, which will improve on the already great software. 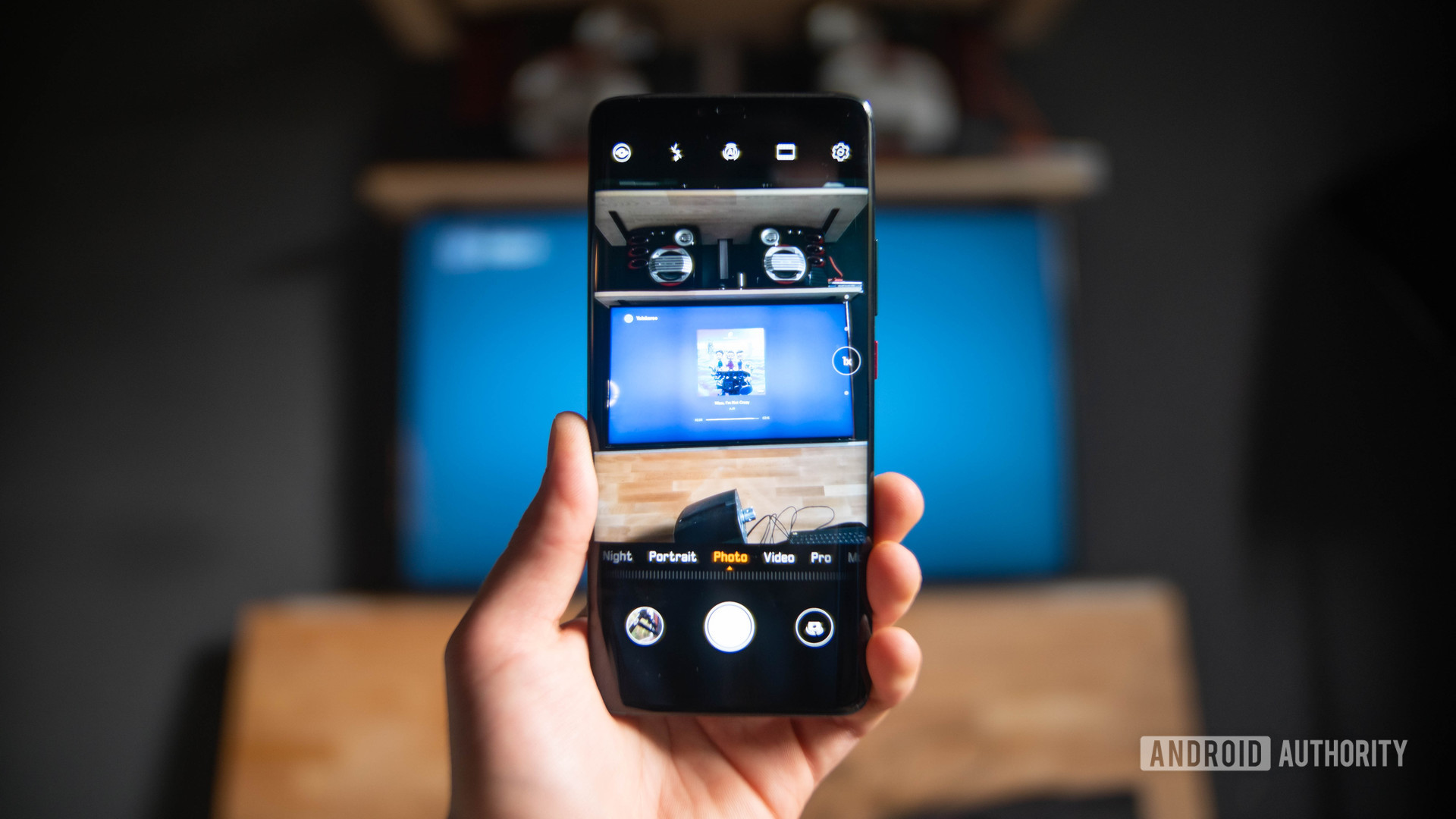 Huawei’s camera app UI is still the best, in my opinion — backing up an already great camera system. All three focal lengths are present on the back in a “squircle” module that we’re now used to in 2019. The Mate 20 Pro produces phenomenal photos in pretty much all conditions. In fact, I’d say that these results compete with the likes of the Note 10 — a far more expensive and modern smartphone. 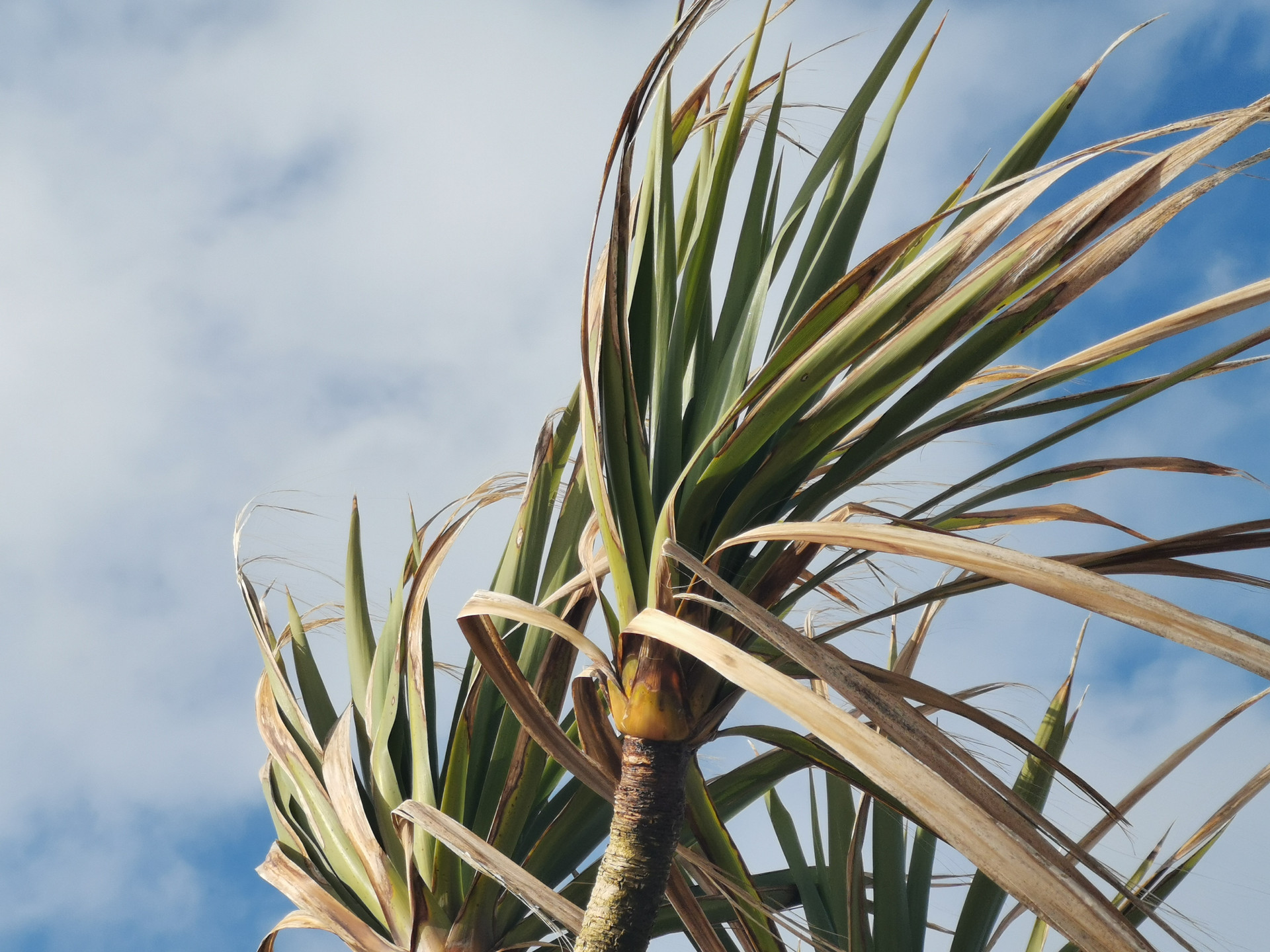 Comparing it directly with its successor, it’s easy to see where the improvements lie. The added sharpness and contrast from the Mate 30 Pro allow subjects to more easily stand out from the background. A good example of this is the shot of the branch with greenery behind it. In the Mate 20 Pro image, the branch almost blends into the background compared to the sharper Mate 30 Pro image. That said, the images coming from the Mate 20 Pro look great, but aren’t on the level of its beastly younger sibling.

In this shot of the side of my house, where the limits of dynamic range are tested, the Mate 20 Pro actually comes out on top, capturing more detail in both highlights and the shadows. This is where the newer phone’s more contrast-heavy look lets the image down. Note the individual leaves in the top left of the image that have more color and detail in the Mate 20 Pro’s image.

The wider shot of my garden tests detail, color, and dynamic range. The Mate 30 Pro takes back the lead here due to its more colorful and “contrasty” characteristics — where the Mate 20 Pro looks more washed out with a flatter look.

Overall, the Mate 20 Pro’s camera is still one of the best that you can buy, thanks to both its software and its hardware. It takes some of my favorite photos and is still super versatile due to the use of a 40MP main camera, 20MP ultra-wide camera, and 8MP 3x telephoto camera.

Nice-to-haves like the IR-blaster, in-display fingerprint reader, dual-SIM support, 3D-face unlock, and two-way wireless charging are all present on the Mate 20 Pro, making it a pretty great deal on the used market.

Of course, all is not perfect with the Mate 20 Pro, and there are a couple of concerns for buyers that I need to point out. The first being the in-display fingerprint reader which is slow and unreliable compared to the 2019 competition. And the second is that the OnePlus 7T is a far better buy for its software, availability, and display — even if it costs a touch more.

2018 was a great year for smartphone enthusiasts, and one of the most celebrated and successful releases was the Pocophone F1. It was the first device from a fresh new brand, a subsidiary of Xiaomi. …

Other fantastic new options include the Realme X2 Pro, Xiaomi Mi 9T Pro, Redmi K20 Pro, and even the Pixel 3a. Since the Mate 20 Pro costs around £450 on the used market, all of the above devices can be considered at the same time, making life hard for the Huawei handset.

In conclusion, the Mate 20 Pro is an odd choice for someone looking for a phone in this price range. I happen to adore it, but that might be my love for Huawei devices kicking in. While a great phone, it isn’t a practical choice due to its low price-to-performance ratio when compared with many 2019 devices. There are so many great cheap flagship options these days that it makes these more traditional flagships look like dinosaurs. 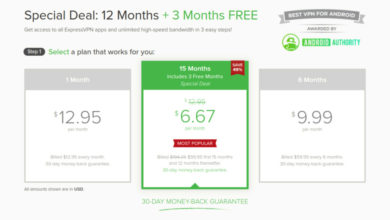 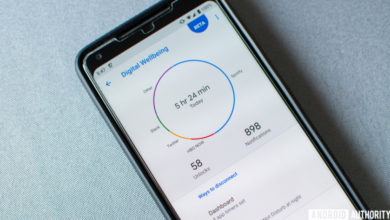