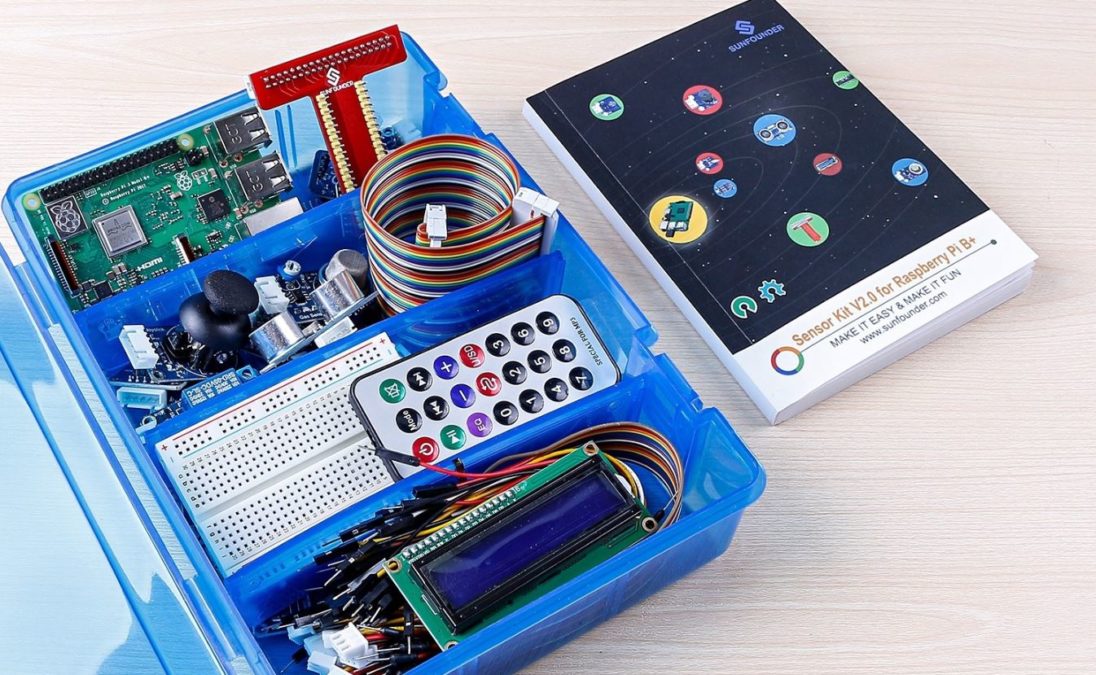 The Raspberry Pi is a hobbyist’s dream, especially if you’ve got an interest in electronics. By plugging it into a monitor or a keyboard, there’s no end to the uses for this little gizmo. Today’s deal saves you a bundle on both the components you need and the instructions on how to unleash their potential.

This is the full package. Not only does the Complete Raspberry Pi 3B+ Starter Kit and Course Bundle include a Raspberry Pi 3B+ itself, you also get a TF Card, and 37 sensor modules for you to assemble in whatever way you please.

As well as the hardware, this bundle comes with three online learning kits to train you in the art of Pi programming. You’ll add some useful coding skills to your repertoire, and there’s a visual programming language to make things easier.

You’ll be all set to build games, robots, tools, or any other contraption you can visualize.

In the first learning kit alone, you’ll learn how to use your device for home automation such as lights, appliances, and even your TV. In this world of Alexa and Echo, the Internet of Things is only becoming more prominent, so these are useful skills to have.

As you get more immersed in the bundle, you’ll even learn how to build a gaming system to play old Nintendo, Sega, and PlayStation games.

The Raspberry Pi 3B Plus Starter Kit:

Adding it all up, there’s almost $450 of hardware and training included, but you can save more than two-thirds of the retail value right now. While this offer lasts, you can pick up all the kit and training for just $139.99.

The Raspberry Pi 3B Plus deal ends in a matter of days, and that’s if the starter kits don’t sell out first. To avoid missing out, head over to the deal page via the button below. 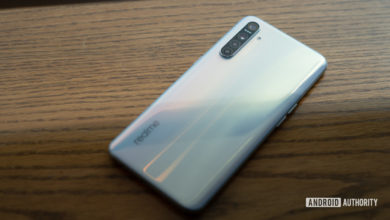 Realme will now show ads in ColorOS: Here’s how to disable them 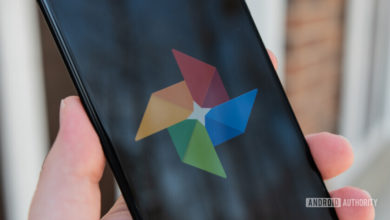