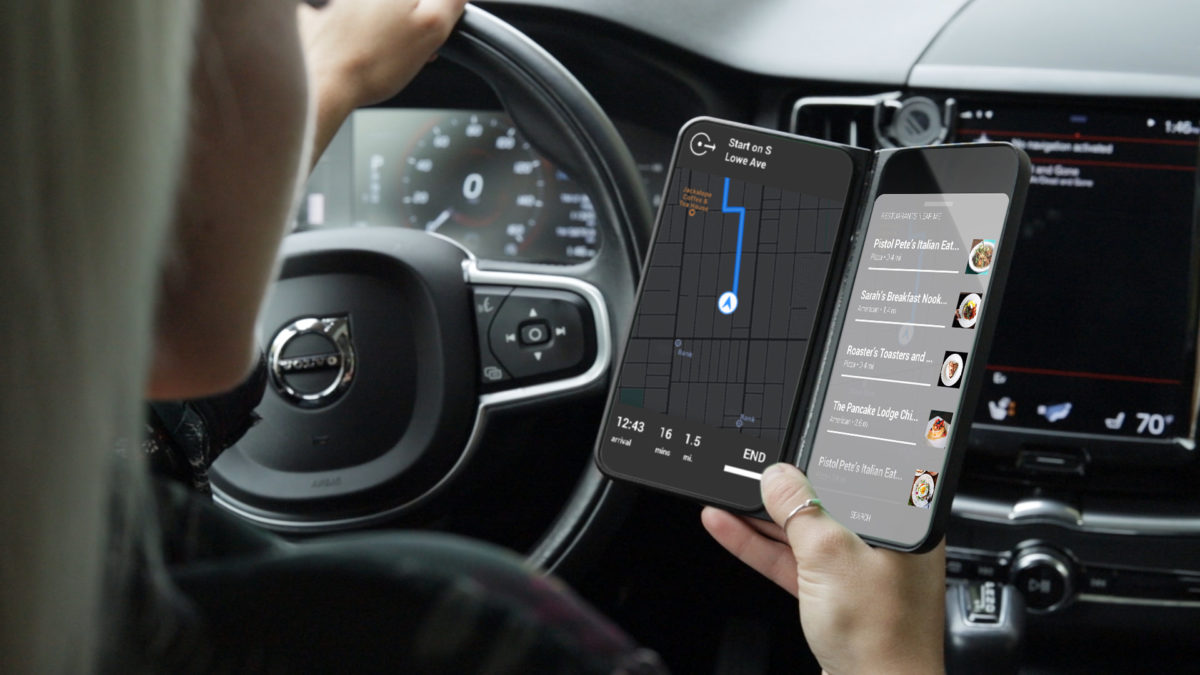 Recently, Microsoft announced the Duo — a dual-screen Android device it plans to launch next year. LG also recently released the G8X ThinQ — a dual-screen smartphone you can purchase right now. Now, a new Indiegogo campaign for a phone case called CastAway promises to add similar functionality to nearly any Android and iOS smartphone.

The campaign launched today, and it has a pretty reasonable $50,000 fundraising goal. It should come in several different colors and two sizes — a 5.8-inch version and a 6.3-inch version. 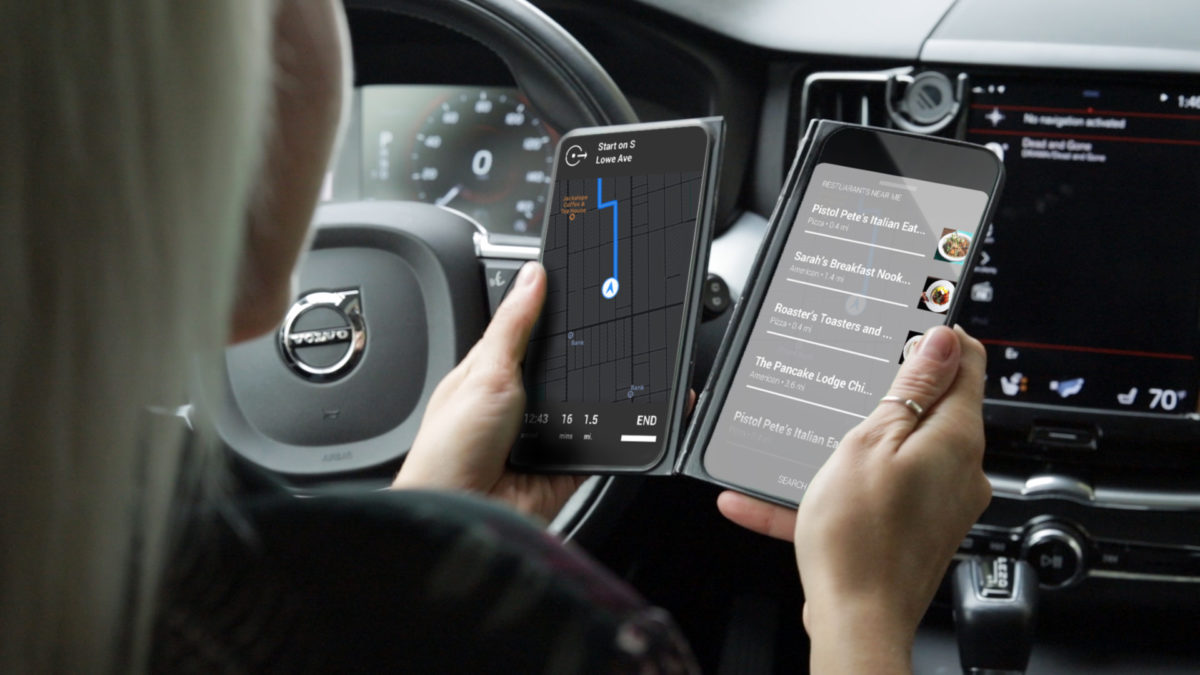 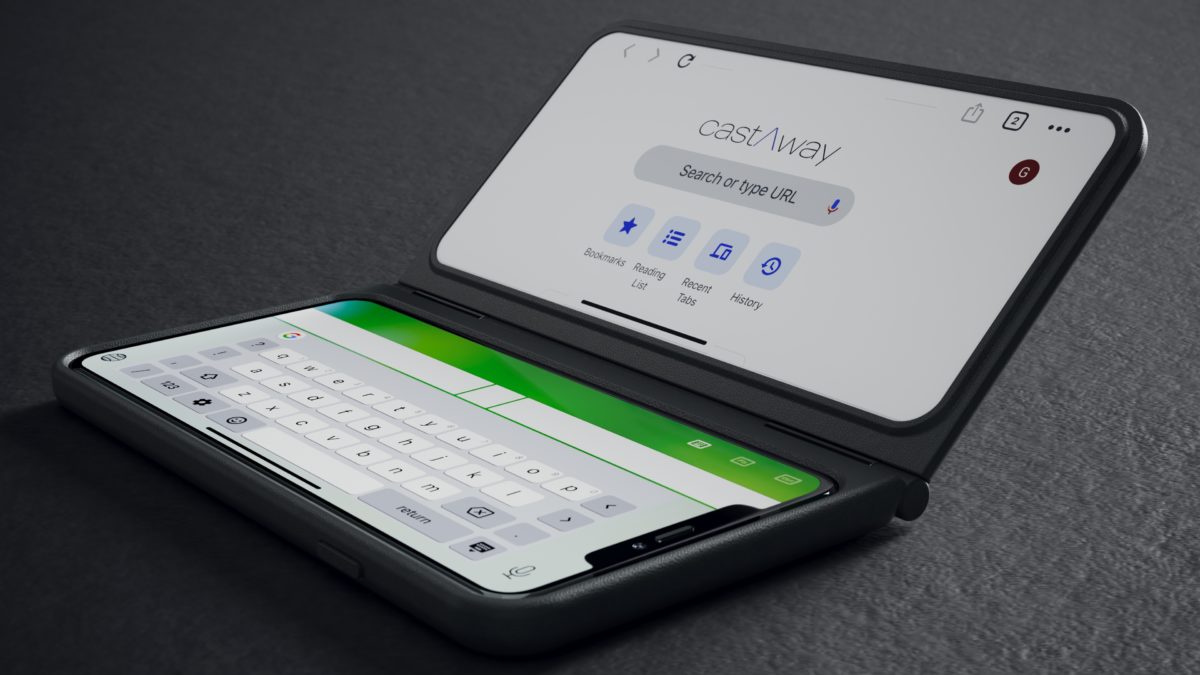 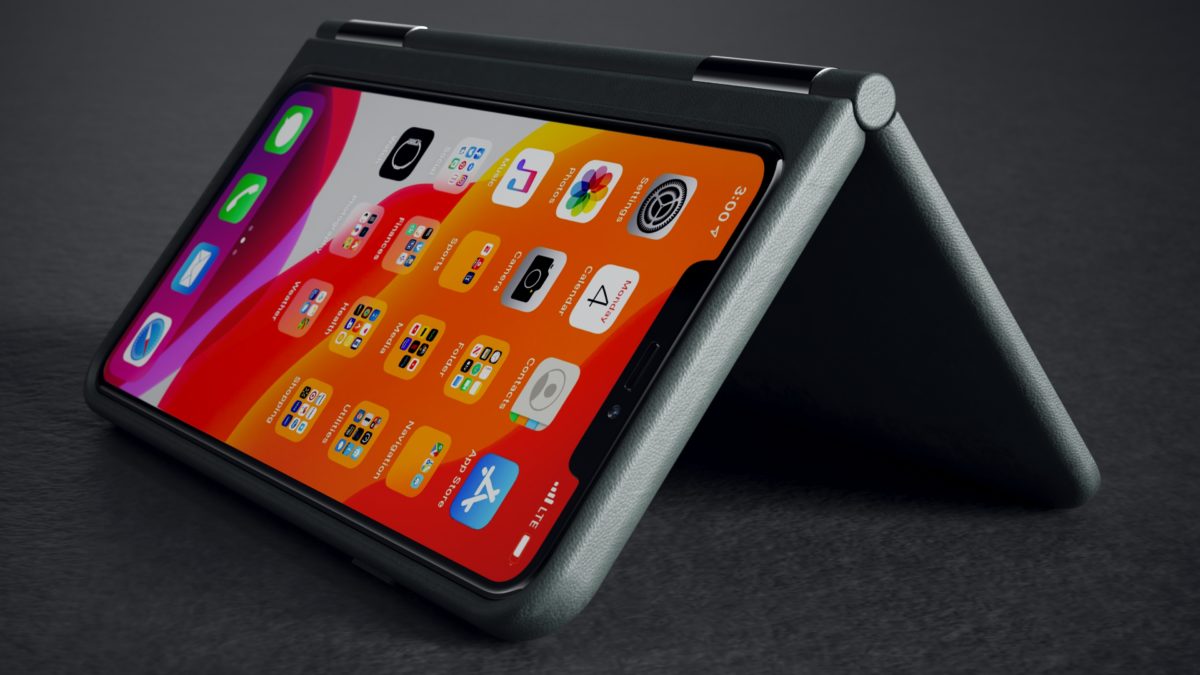 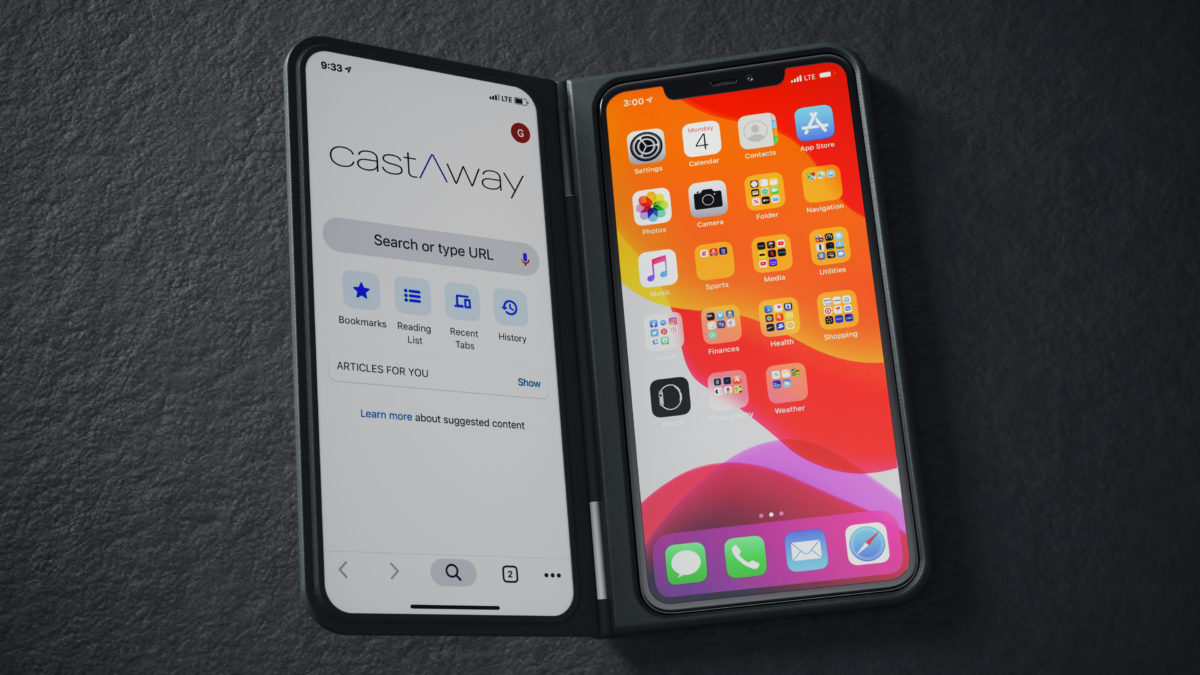 The phone case will come in two parts, one standard case users will put their phone in, and another part that houses the second screen. The screen will physically attach to the user’s smartphone by a 360-degree magnetic hinge, and they will communicate via Bluetooth and Wi-Fi.

What’s interesting about this device is that it will be powered by Chrome OS. The team developing the CastAway phone case claims it will technically be the world’s smallest Chromebook once it’s released, and it also developed an open-source app called MultiTask Plus that keeps the phone case and the device connected. The case will come with its own battery, an SD card slot, and even a headphone jack. The CastAway team told us the device should last up to 10 hours on a single charge.

We aren’t completely convinced CastAway will ever make it into consumers’ hands. So far, there are only a few sketchy renders of the device and very few technical details.

The fact that the device only comes in two sizes also concerns us. The CastAway team says the phone case should work with 95% of devices since form factor should not be an issue. That arbitrary number has little evidence to back it up, and just claiming that devices will work doesn’t mean they will.

As is the case with any crowdfunded project, this is not a guaranteed product. But, if all goes according to plan, devices should ship in Spring of 2020.

Check out the CastAway Indiegogo campaign 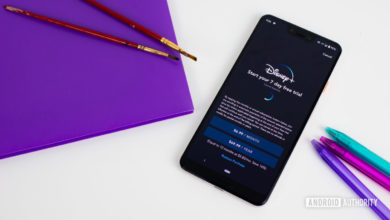 Here’s how to cancel Disney Plus

Huawei has immediately lost access to Android and Google